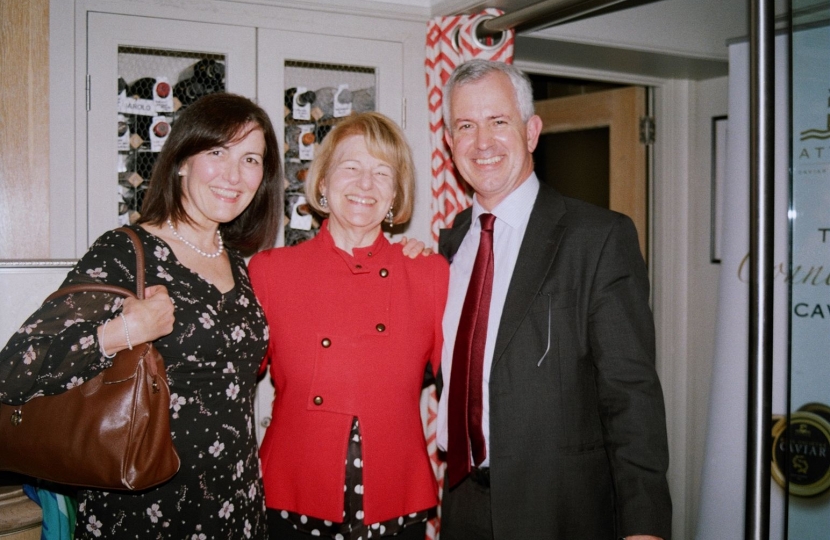 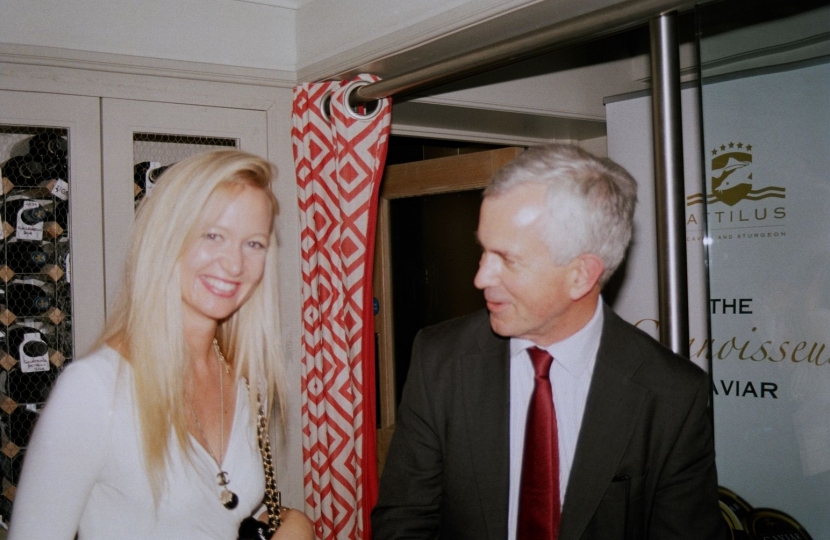 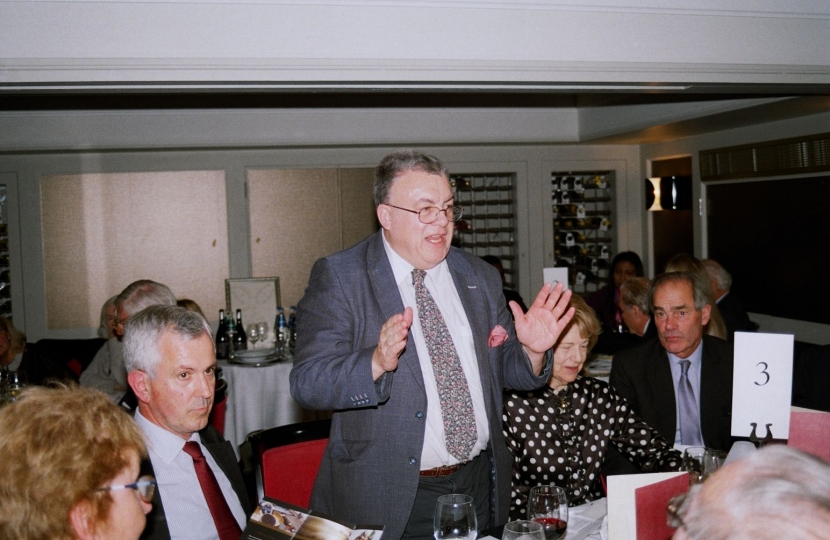 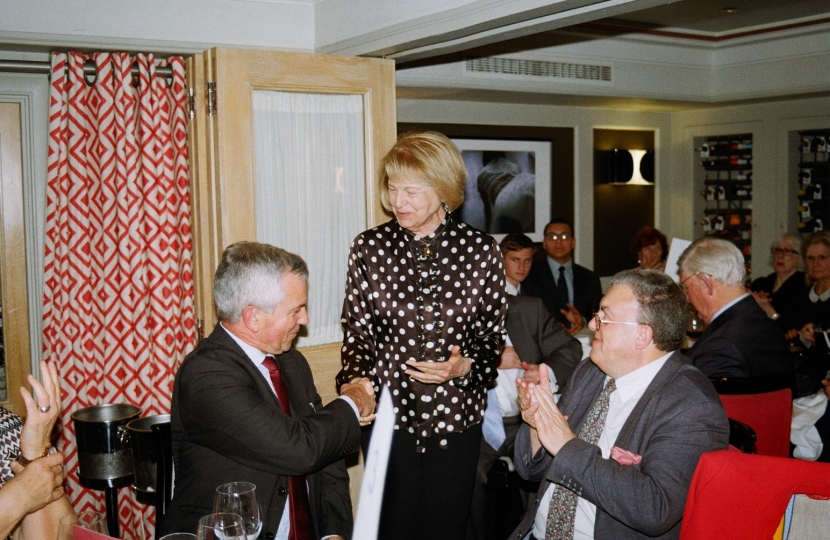 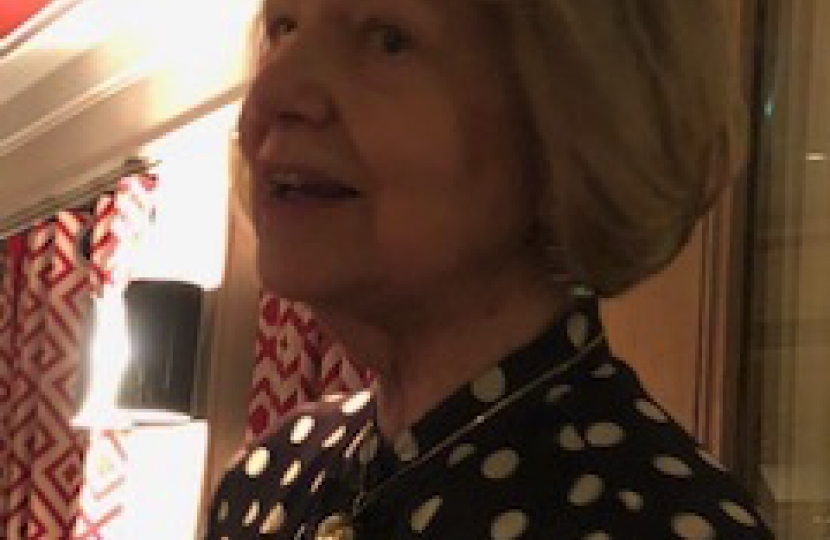 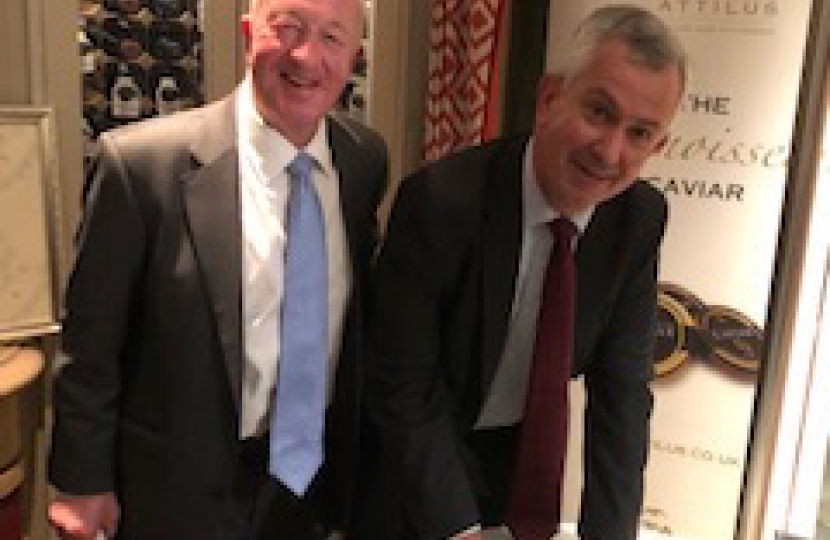 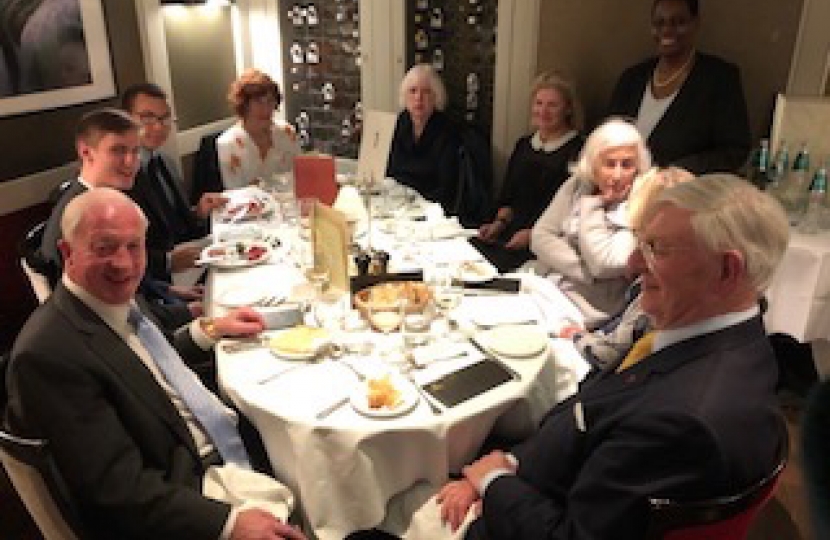 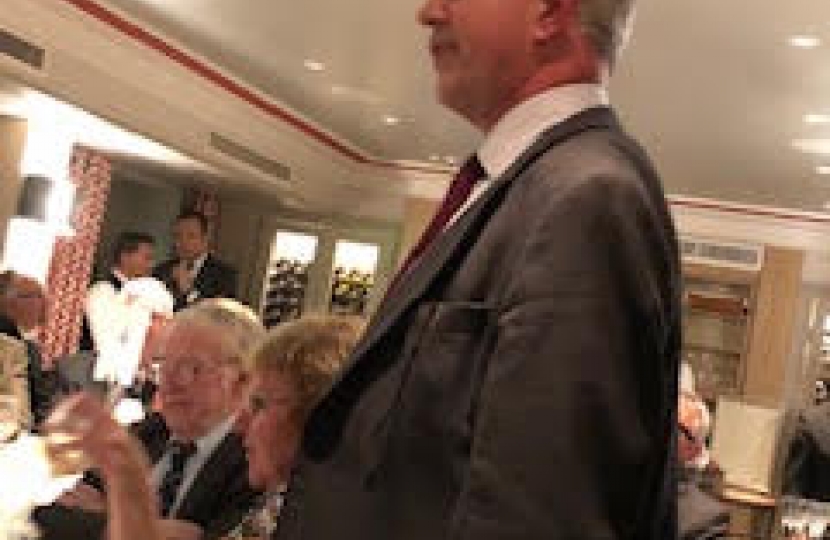 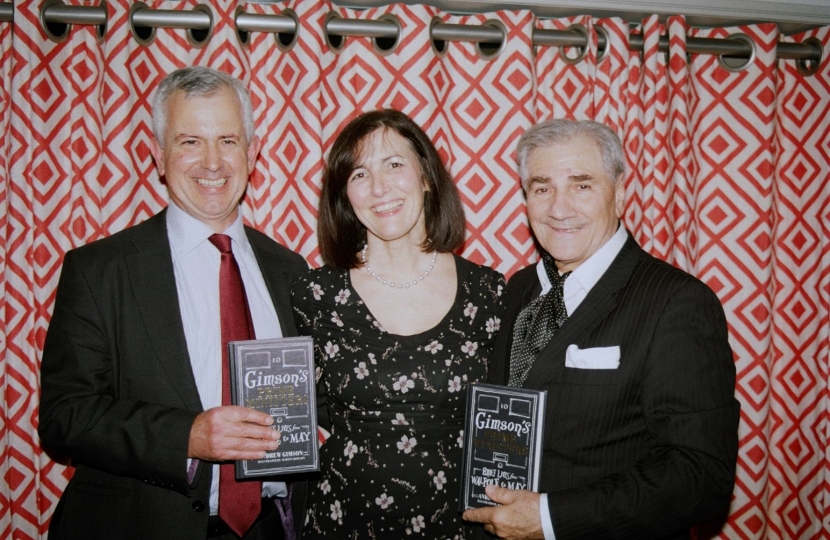 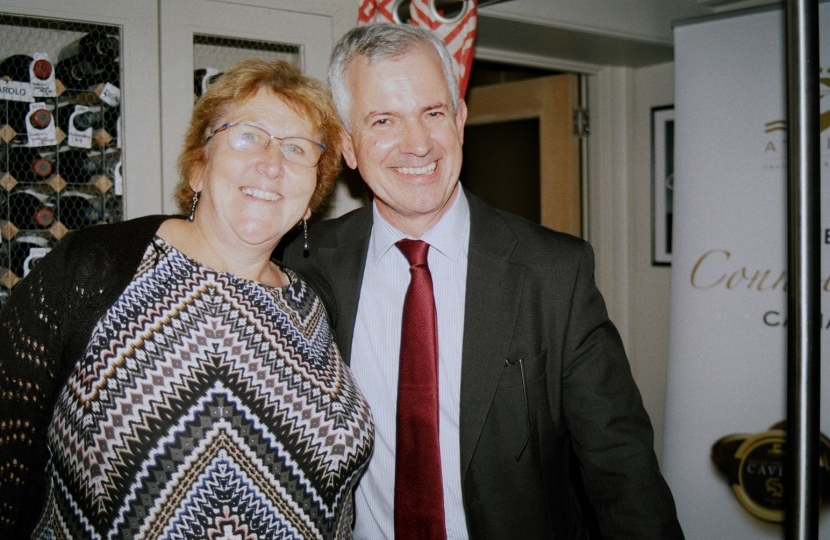 Andrew Gimson, previously a parliamentary sketch writer for The Daily Telegraph and author of Gimson’s Kings & Queens: Brief Lives of the Monarchs since 1066, addressed the CFCC about his latest work, Gimson’s Prime Ministers: Brief Lives from Walpole to May. Gimson gave a compelling account of the lives of several prime ministers, highlighting what we can learn from them today. With regards to foreign affairs, Gimson noted how strong cooperation between the prime minister and foreign secretary, as shown between Disraeli and Salisbury, is often key to ensuring success on the international stage. Furthermore, he provided an insight into the diplomatic skills of Palmerston and his ability to make calculated risks throughout a time of crisis in Europe, despite his reputation for “gunboat diplomacy”. Gimson finished the evening by answering a series of questions from CFCC members about his opinions on certain prime ministers, before signing copies of the book for all attendees.