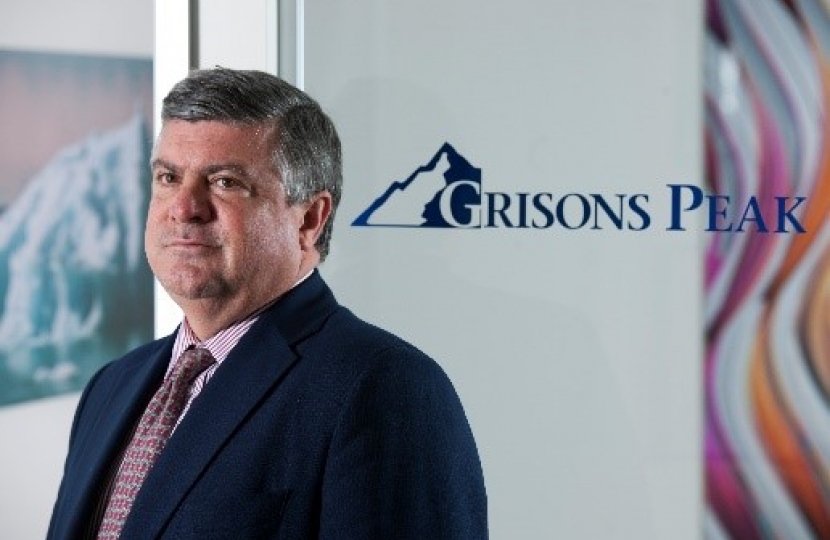 Henry Tillman has over 35 years experience as an international banker, based mostly from London. He had prior senior Executive Management roles at BZW (London) and at ABN Amro (Wholesale ExCo Board) where he had global roles with a focus on Asia and since 1996, particularly on China.  Mr Tillman was also a Non Executive Director at Wells Fargo International (UK/EU) as well as a member of the Risk and Audit Committees. In 2003, he founded Grisons Peak LLP, which advised on over $25 billion completed transactions before announcing its closing in 2018. Since then, he has focused on consultancy within Grisons Peak Services Ltd, driven from a bespoke database on Chinese outbound investment (www.chinainvesmentresearch.org) , which he built in 2008 and has grown to  become globally recognised for its reconciled data on China, and in particular on the BRI.

Henry spoke about the Belt and Road Initiative as a global concept embracing regional plans.