Bernard Hornung - Bitter Sweetness. The rise and demise of the Hornung Sugar Empire in the Zambezi delta 1888-1988 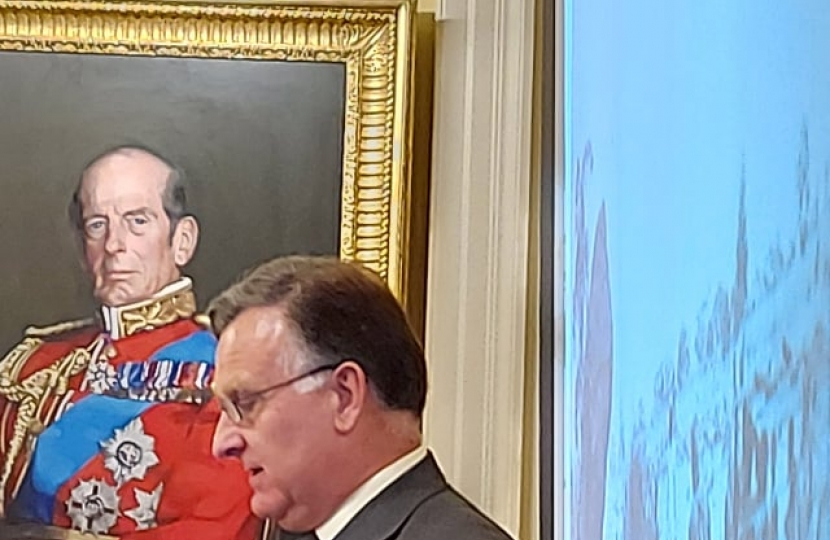 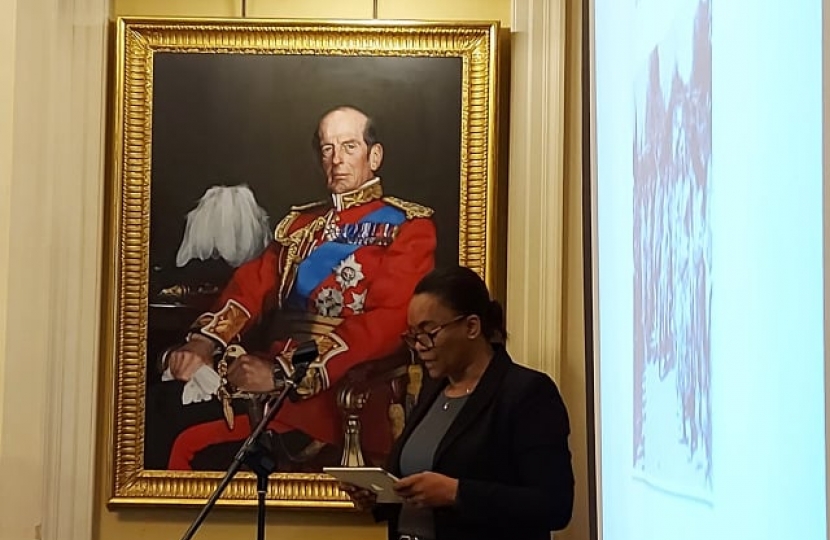 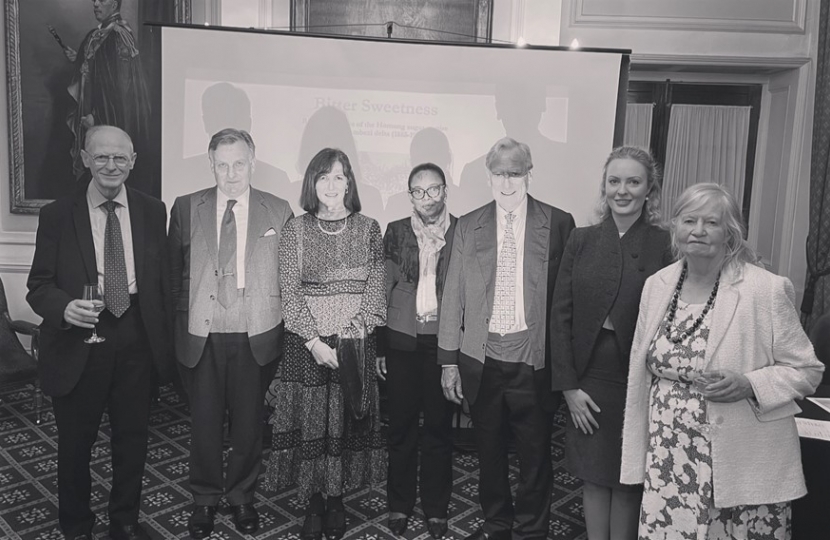 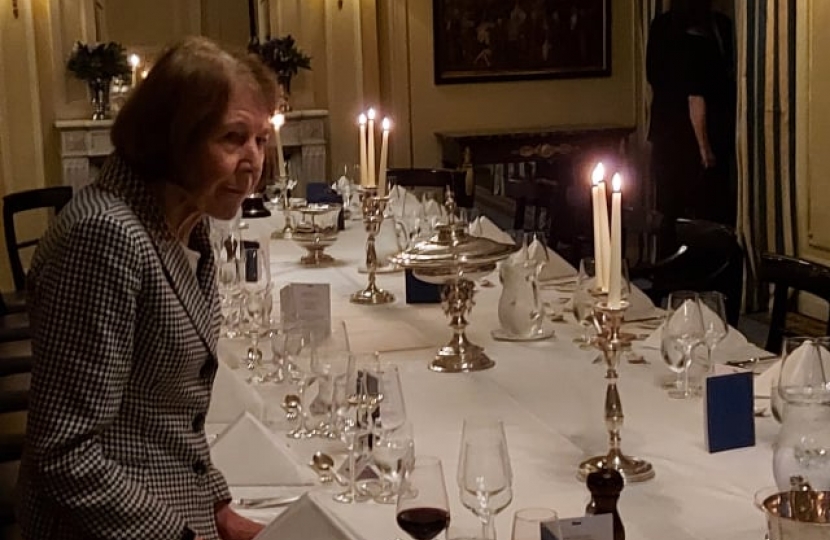 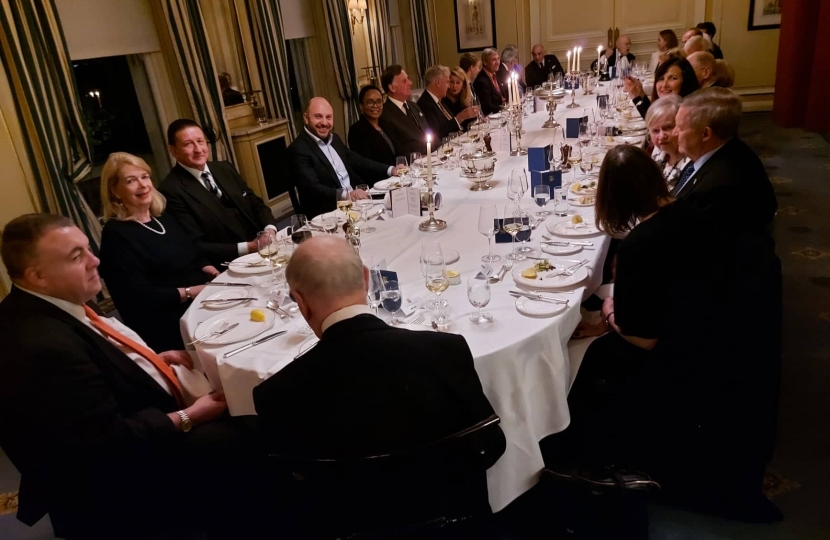 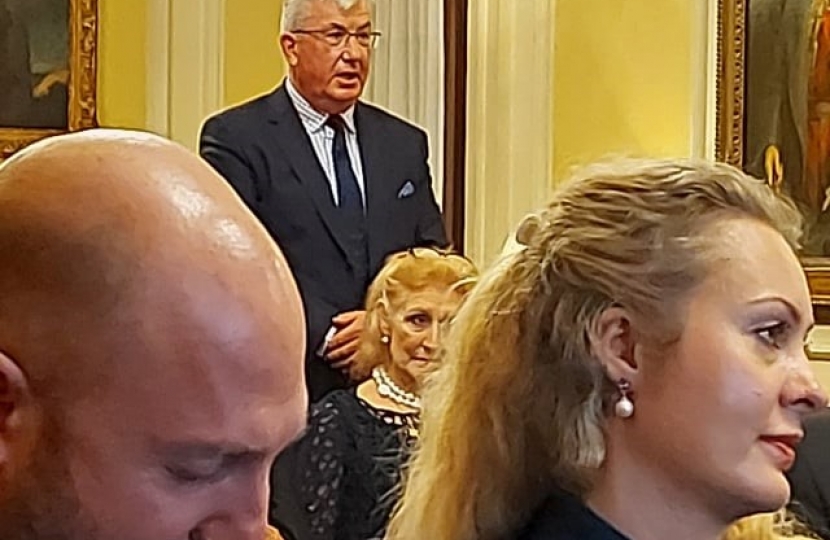 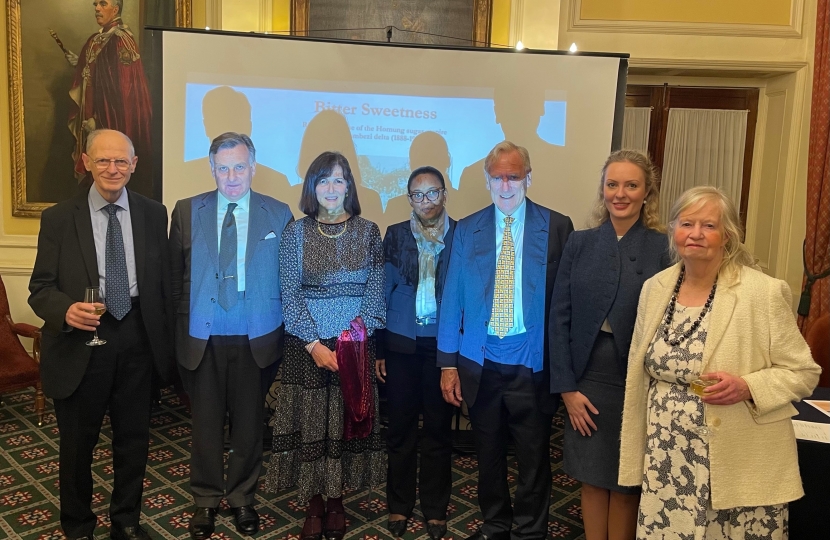 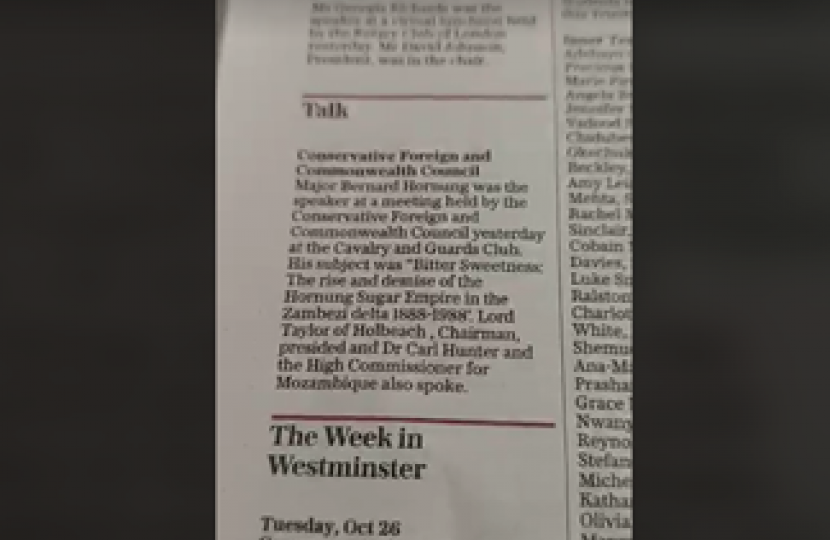 Lasse Wendler Summary of The Conservative Foreign and Commonwealth Council’s Event with Bernard Hornung: “Bitter Sweetness. The Rise and Demise of the Hornung Sugar Empire in the Zambezi Delta (1888 – 1988).”

On Monday the 25th of October 2021 the Conservative Foreign and Commonwealth Council had the privilege of gathering in the gilded surroundings of the Cavalry and Guards Club for a thought-provoking discussion surrounding security and biodiversity in Mozambique’s Zambezi delta.

The event was introduced by CFCC Chairman, Rt. Hon. Lord Taylor of Holbeach CBE, who elegantly situated the Zambezi river in its geopolitical context as an artery of fertility for the six countries through which it flows, with the biodiverse Zambezi delta a particular place of potential.

Lord Taylor’s welcome preceded a passionate address from Her Excellency Albertina MacDonald, High Commissioner for the Republic of Mozambique to the United Kingdom of Great Britain and Northern Ireland. Her Excellency movingly charted the troubled history of Mozambique, a nation that for sixteen years was in the grip of a civil war which led to 870,000 people fleeing the country, whilst a further one million were displaced from their homes, over two million suffered starvation, and 100,000 tragically lost their lives. In addition, Her Excellency sensitively highlighted the trials faced by developing nations in the twenty-first century. The impact of the COVID-19 pandemic, the effects of terrorism – an evil that has claimed a further 1000 lives in Mozambique whilst displacing 250,000 – and the influence of climate change all continue to challenge Mozambique.

However, far from being a message of fear, or sadness, Her Excellency’s was one of hope. Founded on the principle of “no Mozambican left behind,” Her Excellency highlighted two primary focuses of her government that western observers could benefit from noting. After all, Mozambique is not alone in facing evolving, increasingly globalised security threats, with international cooperation required to tackle terrorism, the ongoing COVID-19 pandemic, and the worldwide environmental crisis.

Firstly, the establishment of peace as a political, economic, and social project. The Mozambican emphasis on dialogue as the root of freedom, diversity, and development could provide an antidote to the growing polarisation of discourse within western democracies, and the associated rise in populist tendencies throughout these nations.

Secondly, a commitment to ‘sound’ socio-economic policies, and ensuring the symmetric development between regions, prioritising education, professional training, and infrastructure. Together, Her Excellency characterised these two forces as “dynamic agents” with the possibility to secure prosperity in the fight against poverty; agents that are more important than ever as nations continue to feel the effects of COVID.

Her Excellency’s touching and thought provoking words were followed by Bernard Hornung’s equally memorable and personal account of his family’s history in Mozambique. The black and white photos being displayed behind Mr. Hornung of everything from old steamers to traditional Mozambican celebrations were accompanied by rich tales of his great grandfather’s convoluted route to Africa via Uruguay, and the boom and bust fortunes of the Sena Sugar Empire, once the biggest company in Mozambique with its twenty-five locomotives and two thousand field trucks; a reminder of what once was.

However, Mr. Hornung’s elaboration of the global climate crisis should be given more serious attention. Rapid global warming is hurting world-wide farm productivity, with this slumping by 21% since 1961. When the global population hits nine billion, farms will be required to produce over 1 billion more tons of crops, and 200 million tons of meat, in order to feed the population.

Furthermore, when one ties this frightening statistic with the increasing menace of extreme weather conditions to farms, which themselves contribute to the crisis by needing to increase their productivity, thereby deforesting grazing land, polluting through pesticide use, and releasing vast amounts of C02 emissions, the picture seems bleak. Perhaps most worryingly, the world is running out of topsoil. If 95% of all that we eat comes from the soil, then this seems to pose a critical threat to the availability of food resources, and global prosperity.

In addition, crops such as sugarcane, the bringer of prosperity to Mr. Hornung’s ancestors, and the village of Luabo in the delta, once the “Pearl of Zambezia,” are becoming increasingly more volatile investments. Sugarcane is especially troublesome, due to refined sugar’s relationship with obesity and diabetes. Obesity is three times more prevalent than in 1975, whilst diabetes is estimated to contribute a loss of 1.7 trillion dollars in worldwide gross domestic product per annum.

Subsequently, despite sugarcane being the most produced agricultural commodity in tropical and subtropical regions, governments are increasingly regulating the refined sugar content of products, such as the UK sugar tax on soft drinks. As the need for refined sugar decreases, so do the rewards of sugarcane production. We must therefore look beyond traditional, neo-colonial, mono-crop plantation models both to rehabilitate former agricultural centres such as the village of Luabo, but also to future-proof human food supply lines.

Nevertheless, like Her Excellency’s, Mr. Hornung’s parting reflections were hopeful. Technology and innovation are transforming food production. Vertical farming could reduce water consumption by 95%, and land use by 99%. In addition, areas such as Luabo, blessed with rich, fertile, alluvial soil, continue to exist. As nations like Mozambique continue along the positive path outlined by Her Excellency, and new leaders with local knowledge emerge on the front line, supported by bold new technologies and biodiverse agricultural development plans, not only may Luabo once again regain her title as the “Pearl of Zambezia,” but places of potential could develop around the globe.

Her Excellency and Mr. Hornung’s speeches were followed by an intriguing set of questions from our esteemed guests with this session chaired by CFCC Vice-Chairman Dr. Carl Stephen Patrick Hunter, OBE. Subjects ranged from the military situation in the North of Mozambique to the attractiveness of tourism as an industry which would encourage development without the risks associated with colonial industries, such as sugar cane production.

We would like to thank all our members who attended the event, Mr. Bernard Hornung, and Her Excellency Albertina Macdonald, High Commissioner to the United Kingdom for Mozambique for their memorable, personal speeches, as well as all at the Cavalry and Guards Club for their most generous hospitality.

We look forward to seeing as many of our distinguished members as possible at next week’s event with Andrew Gimson, where he will be signing copies of, and presenting on, his latest work: Gimson’s Presidents: Brief Lives From Washington to Trump.

Bitter Sweetness. The rise and demise of the Hornung Sugar Empire in the Zambezi delta 1888-1988 by Dr Paul Lapperre

Paul Lapperre has produced a magnificent work of outstanding scholarship, the history of Sena Sugar Estates Limited, founded by Bernard’s great grandfather, J P "Pitt" Hornung. Dr Lapperre correctly makes the point for the rehabilitation of the Zambezi delta as a biodiverse, regenerative agricultural development project, and one which could become the bread basket for that region of Southern Africa. Food security is a critical issue, and with Africa's population expected to increase by 1 billion, understanding the soil, and its potential to address climate change and the needs of a growing population, is important to us.

Bernard says: “We are grateful to Dr Lapperre, the last senior agronomist to be employed by Sena Sugar Estates Limited, for sharing his knowledge, experience and wisdom. I have every confidence that with Dr Lapperre's unique soil analysis, his years of service in Africa, and now with this balanced account of a Colonial Sugar Empire, there is sufficient accurate history to plan a better future for Zambezia, without repeating the mistakes of the past.

Paul Lapperre's fascinating history teaches us not to resist the future as it happens anyway. We must support and inspire the local population in Luabo to transform themselves, and their society, by coming together to debate and to confront their own ideas and values, and to explore effective solutions to pressing social needs. I am confident that the strong leadership required will emerge from within Mozambique, and that the local population will be empowered to create their own destiny, harnessing the natural capital with which they have been blessed.”