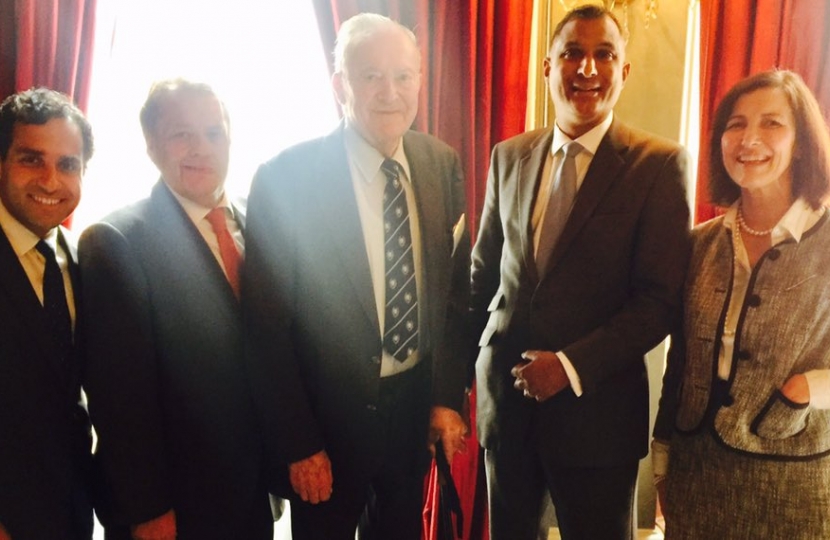 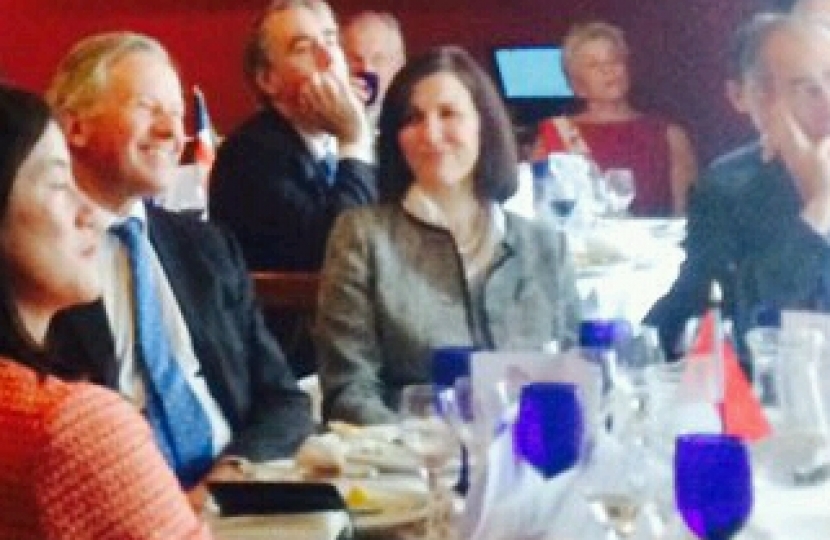 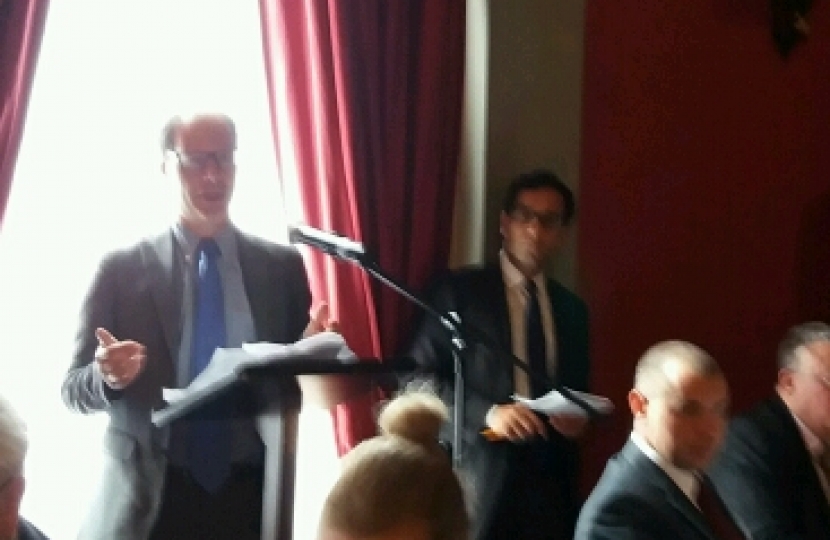 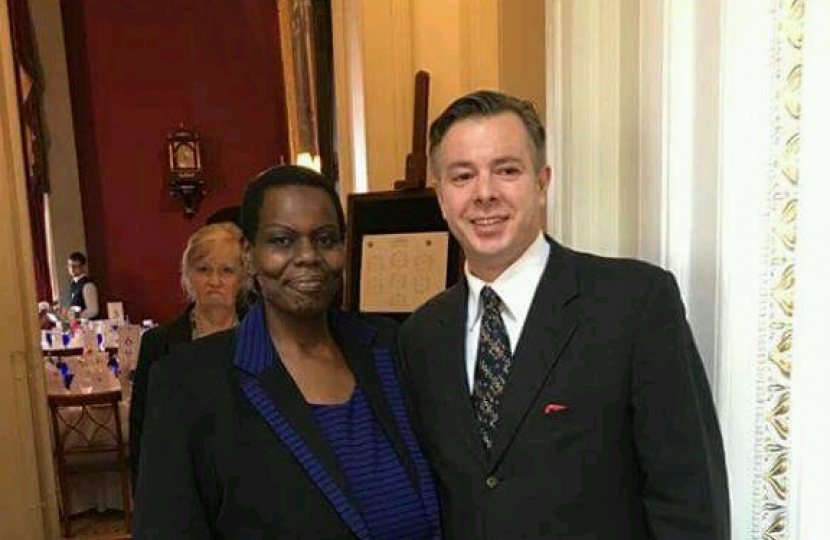 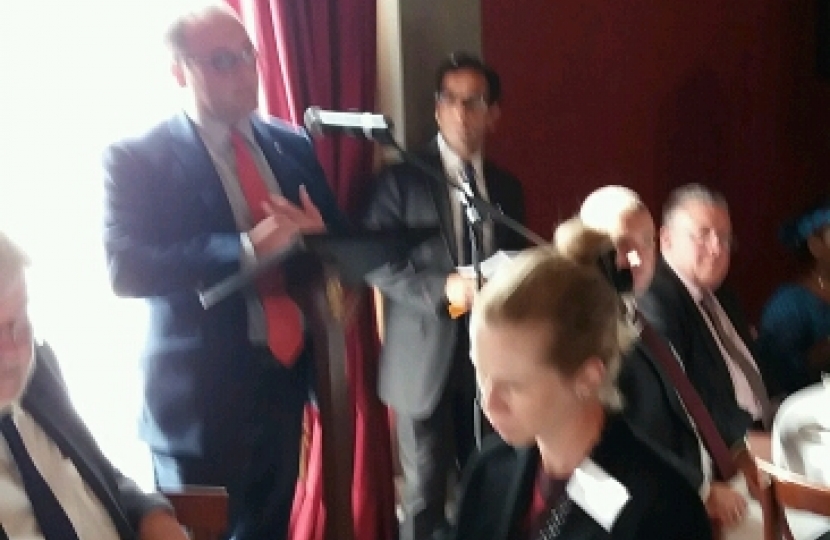 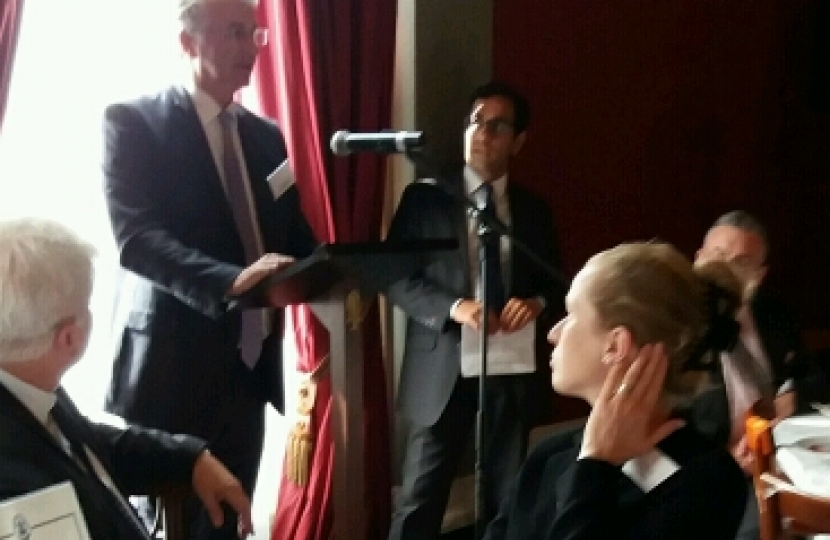 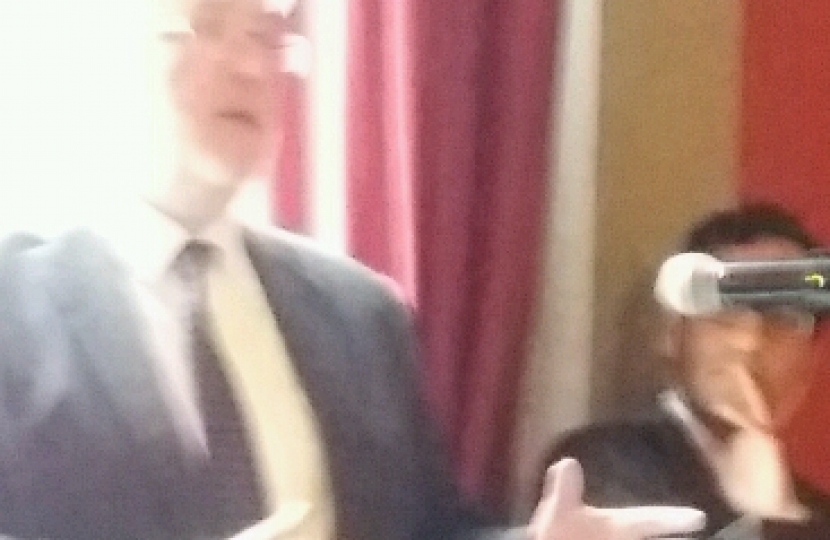 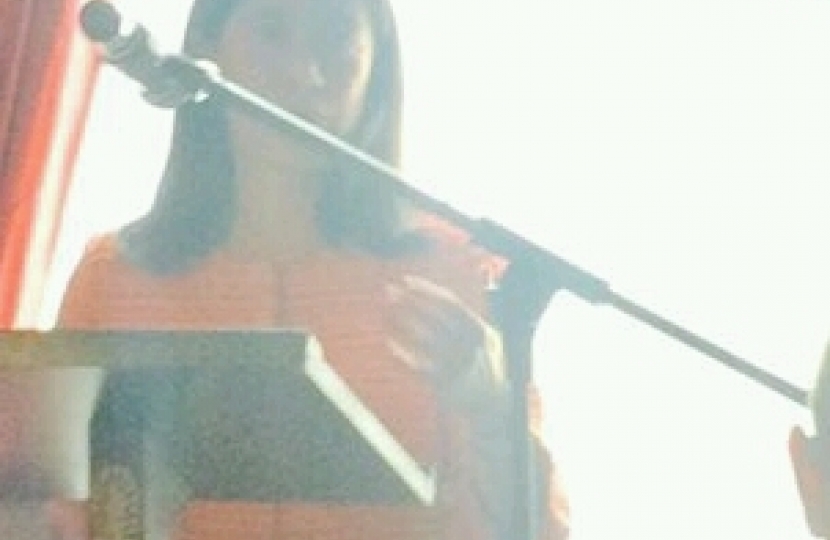 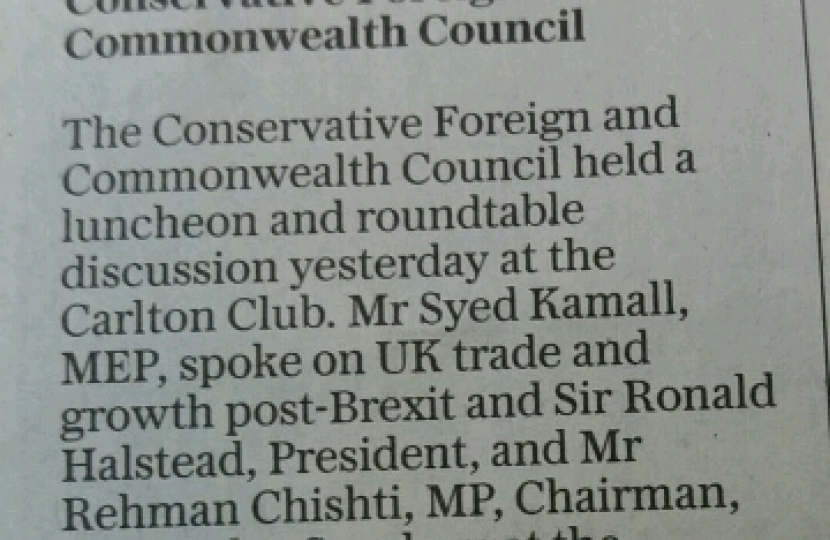 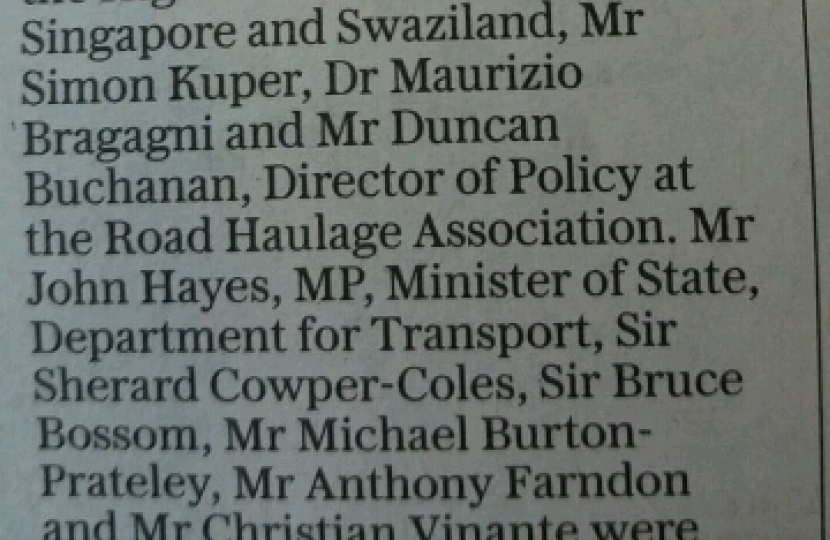 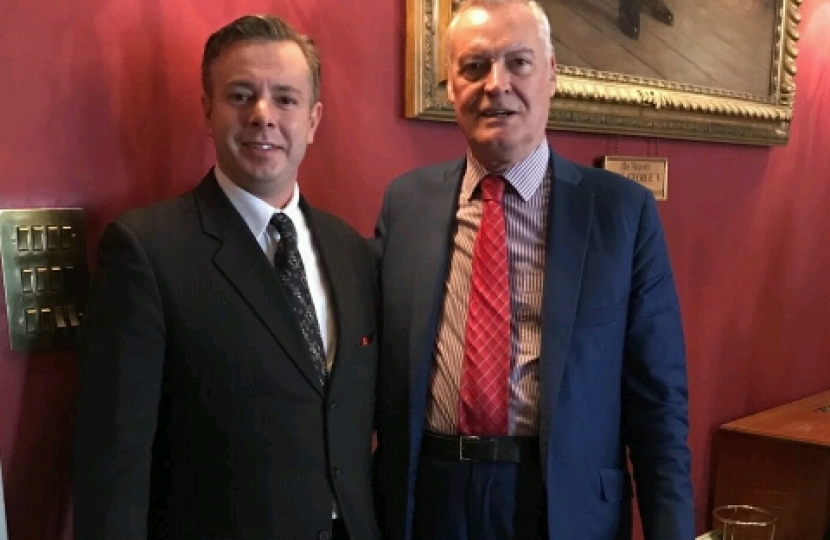 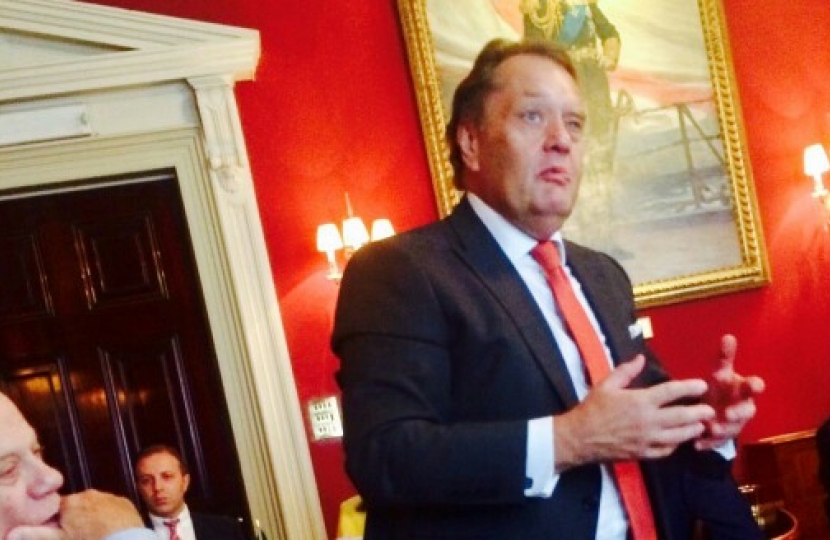 The CFCC Carlton Club lunch was a great success with insightful speeches from representatives from politics, business and the diplomatic world.

The theme for the lunch was ‘UK Trade and Growth in Post Brexit Britain’ and began with a keynote speech from Syed Kamall MEP, the leader of the European Conservatives and Reformists Group in the European Parliament. Syed gave a unique perspective on the progress of the EU negotiations, describing them as a drawn-out “boxing match” and he predicted that the negotiations will go to the final hour in March 2019.

He also identified what he believes to be three key issues in the negotiations, namely the EU budget, Ireland and EU citizen’s rights post-Brexit, whilst highlighting that much progress has already been made in many areas, including trade. This was followed by a lively question and answer session in which a variety of views, both in favour and critical of Brexit, were heard.

The additional speakers at the roundtable event were:

-Simon Kuper from the Financial Times who provided a fascinating insight into what Europeans think about Brexit.

-Her Excellency Ms Foo Chi Hsia, the Singapore High Commissioner to the UK, who spoke of both country’s strong willingness to preserve trade ties after Brexit.

-Maurizio Bragagni of Tratos Ltd who gave the view of Brexit from an industry perspective, stating that industry will adapt and move on and deal with any challenges that Brexit may pose.

-Duncan Buchanan from the British Road Haulage Association shared the concerns of the haulage industry about Brexit, including possible labour and skills shortages, however he ended on the optimistic note that the ability of the transport industry to change and adapt will ensure Brexit works for the industry.

-The Albanian Ambassador to the UK, H.E Qirjako Qirko, spoke of how he wanted strong post-Brexit relations between the UK and Albania to continue.

Chair of the CFCC, Rehman Chishti MP, concluded the event by thanking the speakers, the sponsors, the members, diplomats, and government representatives for attending, and Melissa for organising the fantastic event.

With thanks to Sustainable Eco Energy Ltd for their sponsorship and to Rehman Chishti MP's Office for the photographs and report.