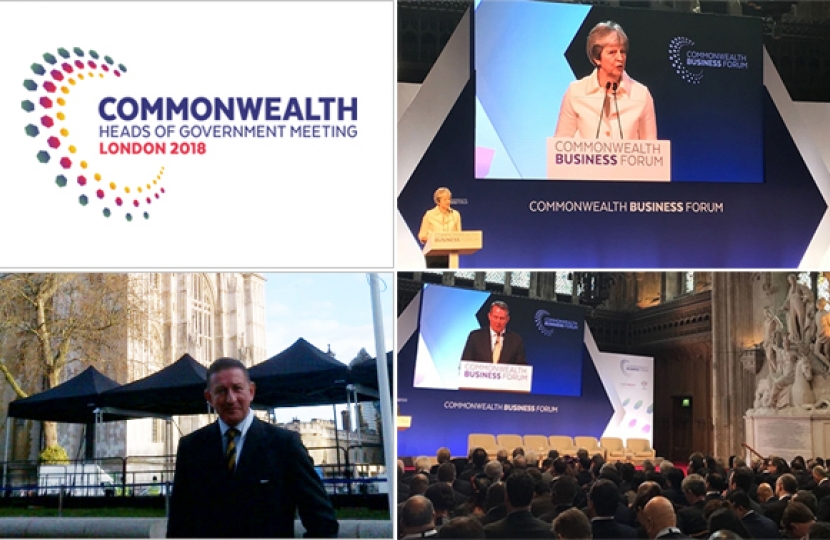 "We are honoured to be attending the Commonwealth Heads of Government Meeting in London this week. Today the Prime Minister, the Secretary of State, Department for International Trade, Australia's Minister for Foreign Affairs, and the Director-General of the World Trade Organisation addressed the conference. The Commonwealth brings together 53 nations with its shared values, language and law.

"The Prime Minister said, "With its unique scope and global voice, such a Commonwealth can set a powerful example to the world, one that demonstrates and underlines the importance of protecting free trade and the rules-based international order."

"The Secretary of State said, "We will also provide dedicated trade advisors to increase the meaningful participation of Commonwealth Small States in international trade and facilitate their integration into the multilateral trading system."