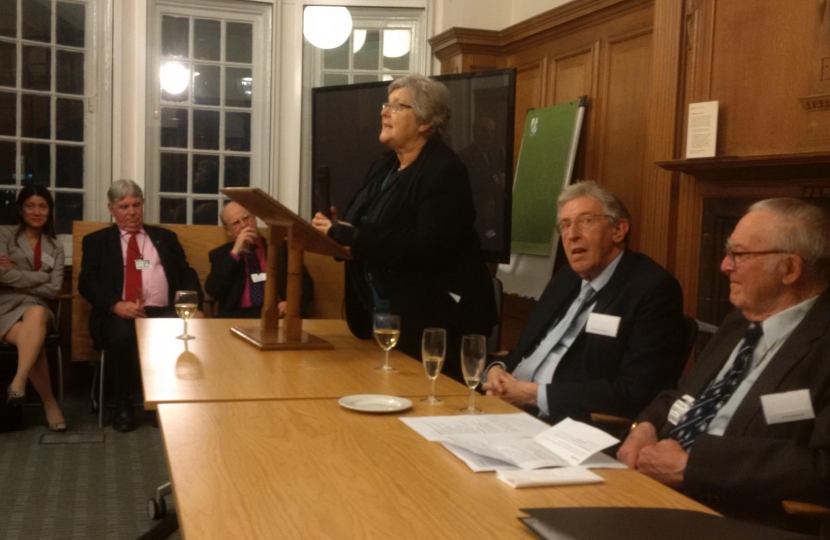 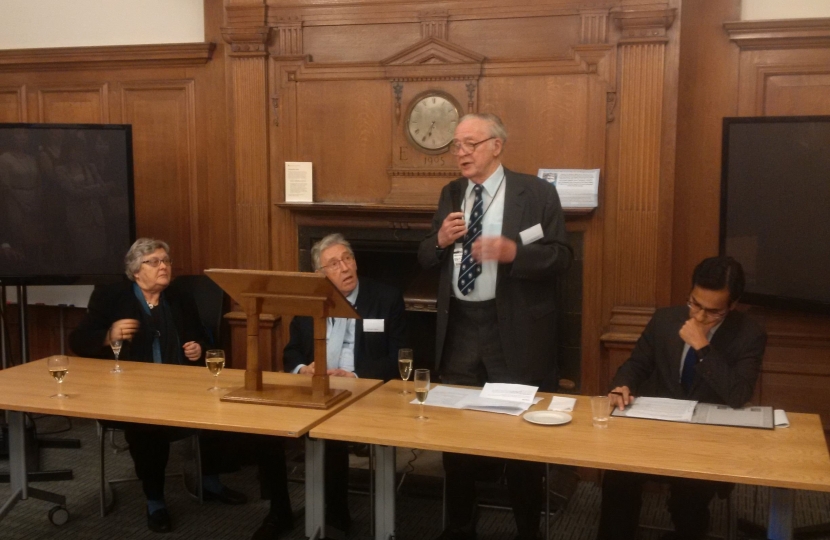 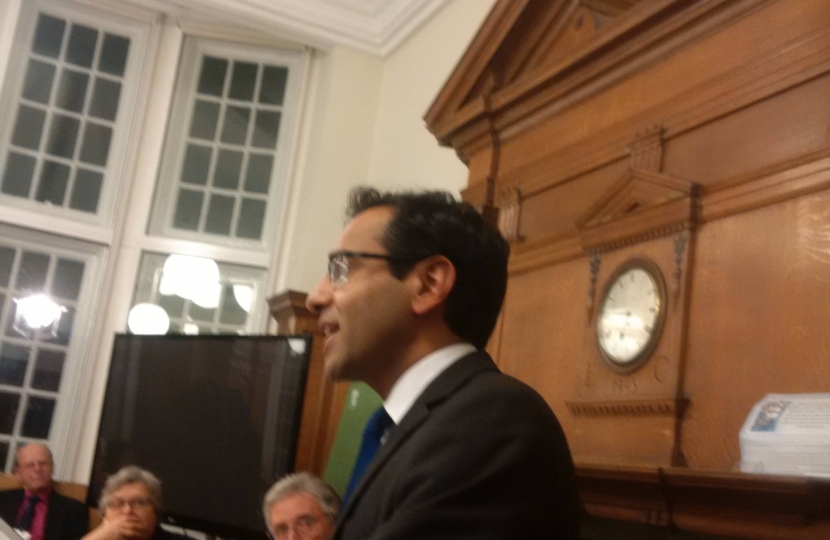 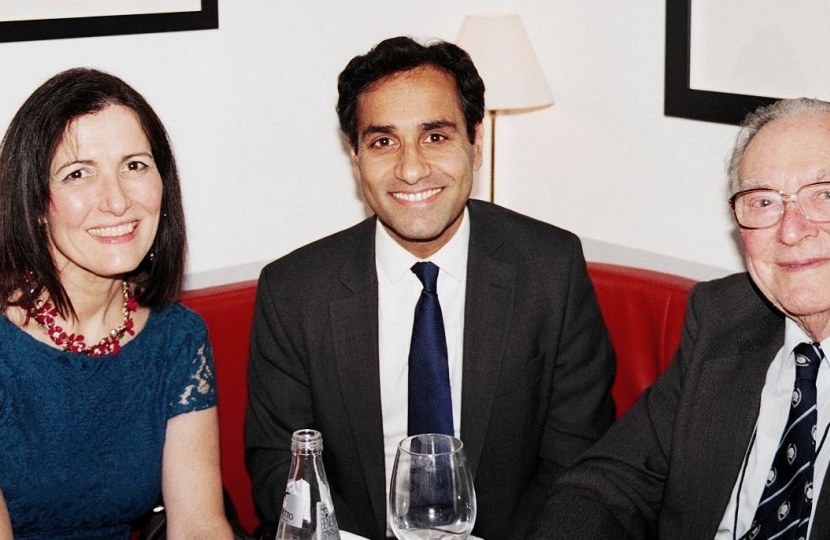 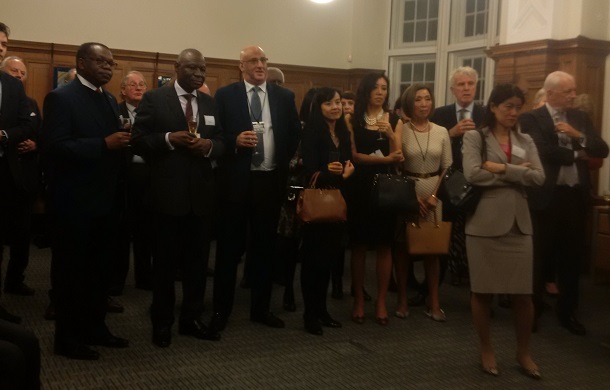 The Rt Hon Lord Howell of Guildford, CFCC Patron, gave an inspiring and visionary introductory speech to numerous High Commissioners and members present outlining the relevance of our Commonwealth friends in our current global context increasingly driven by the digital age and our core strength in invisibles.

Rehman Chishti MP, CFCC Vice Chairman, outlined his vision of equality and friendship among our Commonwealth partners specifically with Brexit looming.  The full text of his speech  is below.

Rt Hon The Baroness Chalker of Wallasey, CFCC Patron, echoed views already made calling for increased Commonwealth engagement.  This was followed by a further speech at dinner for members with an update on African affairs in particular progress on health, education and commerce.

Rehman Speech on “Our Commonwealth partners” at 6.30pm at Archbishop’s Room, 1 Millbank

Colleagues, it is my pleasure to speak to you tonight as Vice Chairman of the Conservative Foreign & Commonwealth Council and let me first thank Melissa Crawshay-Williams and her team for making this evening possible.

If you look around the room tonight, it really is a testament to how diverse and multicultural the Commonwealth is.

Indeed, we are joined by countries of all shapes and sizes with High Commissioners from Mauritius to Singapore, from Zambia to Australia.  In addition, we have representatives from members including Lesotho, Botswana and Jamaica.

But even this does not convey the true variety & diversity of the Commonwealth. There is something very satisfying about, for example, Tuvalu, with a population of 10,000 people being just as equal a member as a country with 130,000 times more people, namely India.

But does size matter when it comes to the Commonwealth?

Thankfully, size doesn’t matter because we are not bound by numbers or economics.  This organisation is special because we are bound by common values and a shared, rich history.

Central to our Commonwealth values are peace, liberty, human rights and equality. And these values have developed over time reflecting the dynamism and adaptiveness of the Commonwealth members, such as the addition of environmental sustainability in 1989.

But these values are not just on paper and in documents:  the Commonwealth looks to actively pursue and implement these beliefsin its member states and of course highlight when there are breaches.

The world is an uncertain place at the moment, and 2016 has been quite a year. Throughout the turmoil, the Commonwealth has been a pillar of stability, and I am convinced that it will continue to endure in the decades ahead.

This is because, as clichéd as it may sound, what unites us as Commonwealth members is far greater than what divides us, and so long as we stay true to our values this special organisation will continue to be the envy of many.

But let me finally pay tribute to a woman who unfortunately couldn’t be here tonight, despite Melissa’s best efforts.

In addition, it is almost impossible for a Tory MP to do a reception speech and not mention her…

Queen Elizabeth II is now in her 90th year and her role as the head Commonwealth in its 64th year.

But the passing of time has not slowed her enthusiasm and as recently as last year she was still making trips to Commonwealth countries, specifically Malta.

In fact, the Queen has visited almost all the Commonwealth members during her lifetime (except Cameroon & Rwanda, which are relatively new members so we will let her off), showing just how committed she has been to this great organisation.

In her Commonwealth Day message, the Queen spoke on the theme “an Inclusive Commonwealth”, and the importance of acting for the common good.

If we take on this message and work in the interests of all of our citizens, no matter their race, colour or creed, and promote these values beyond our membership, then this organisation will be a force for good, not just for ourselves, but for the whole world.

And with that I ask you to raise a glass to our great Commonwealth, and to the rest of the evening.

To follow was a dinner at Como Lario in Pimlico, photo courtesy of LONDRA SERA.