“The future after the Covid crisis“ with Dr David Starkey 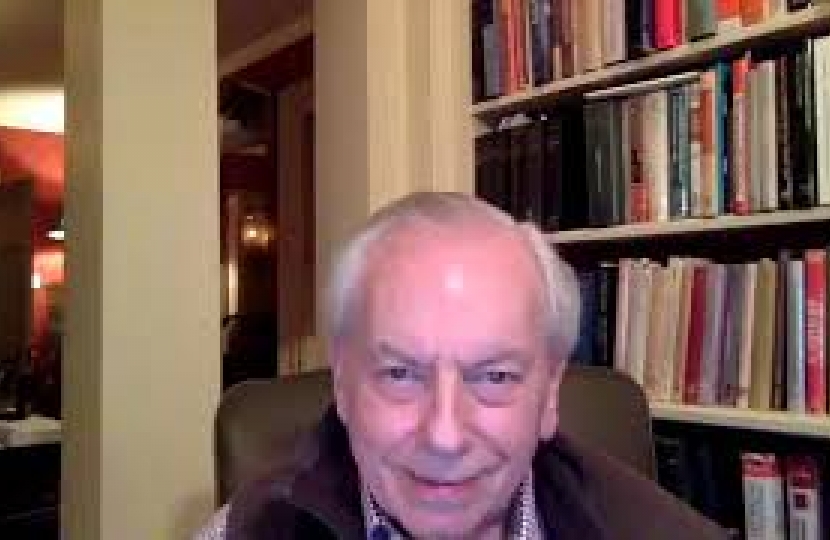 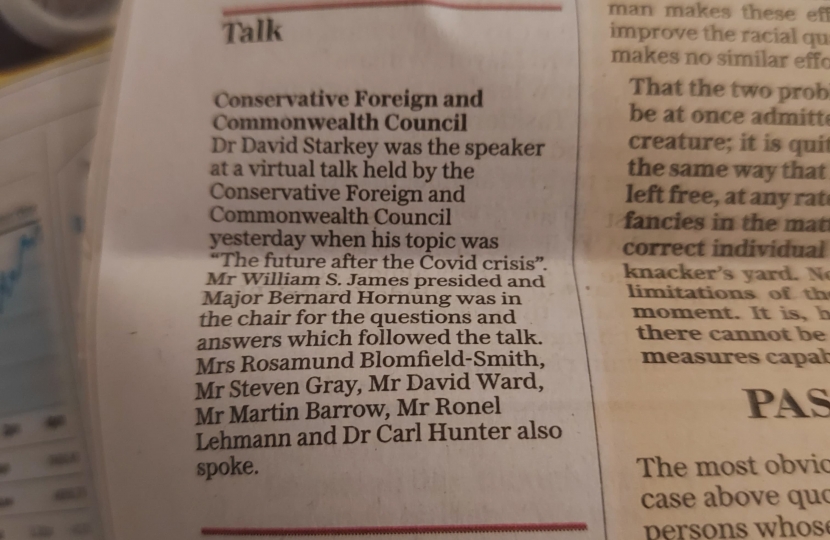 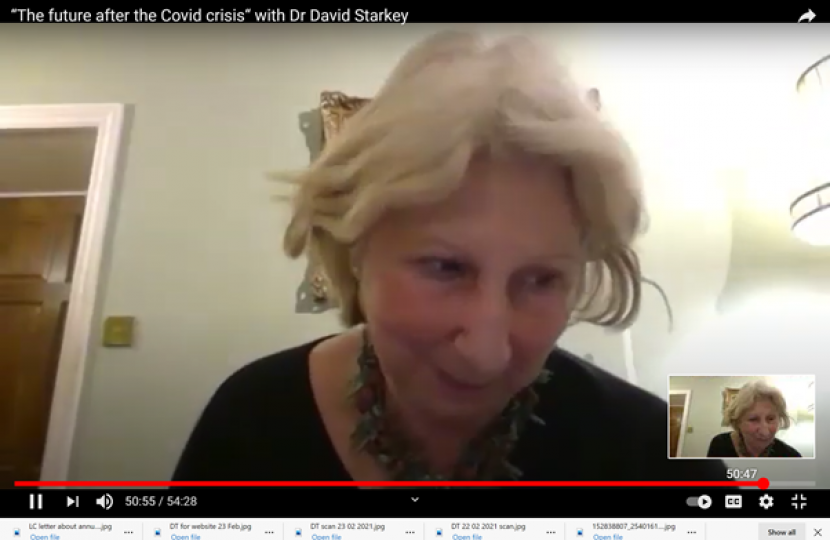 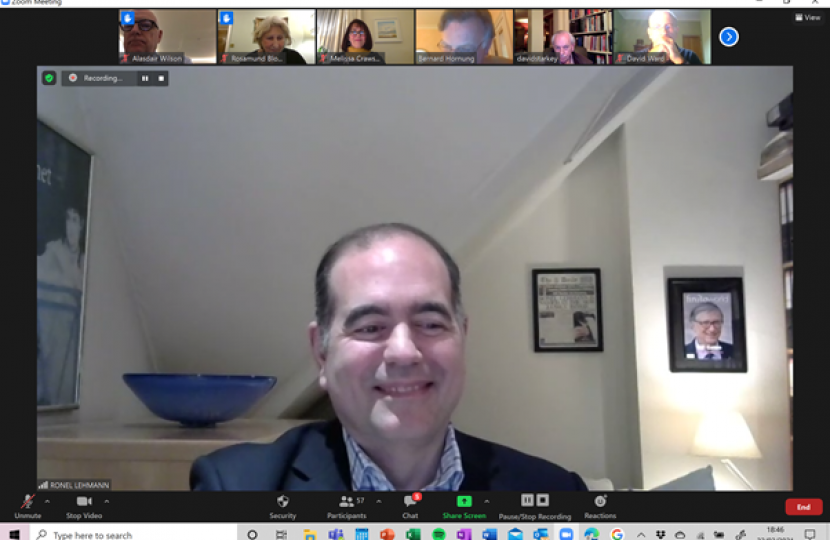 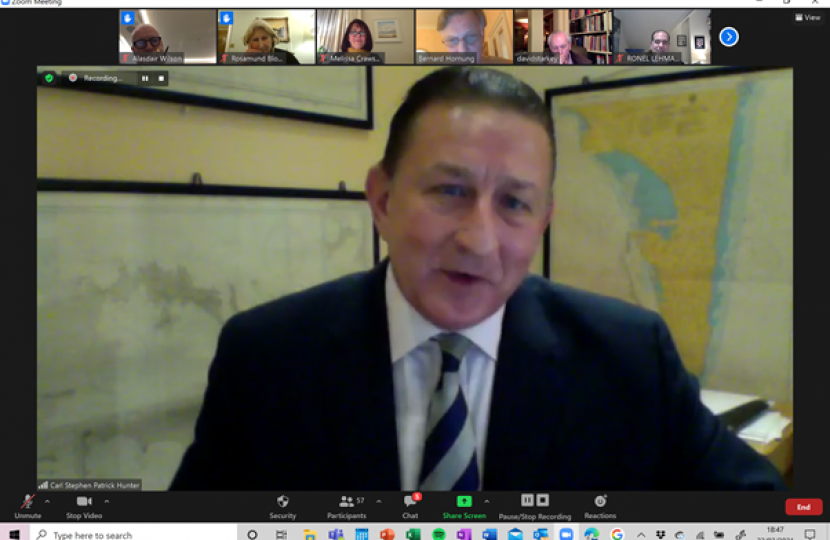 Disclaimer: The wide ranging topics covered and views expressed are Dr Starkey's own

It was a pleasure to be joined by David Starkey, renowned historian and television personality, for a brilliant and typically contentious talk on the British response to the Covid-19 pandemic. Starkey began by highlighting the absurdity of the current situation; despite the pandemic paling in comparison to the likes of the Black Death and the Plague of Justinian, it has warranted a crackdown on liberties never seen before, with infringements on every part of our daily lives being accepted as the normality. To explain why the response to Covid-19 has been so uniquely extreme, he identified both short- and long-term factors which have contributed to the government’s decisions.

In the short term, there were two main explanations for the total lockdown witnessed in March 2020. Firstly, the government entered a state of absolute panic: the number of deaths doubled in the space of a weekend, Italy was spiralling out of control, Macron was threatening to shut the UK-EU border, and predictions were emerging from the likes of Professor Neil Ferguson which projected a vastly overestimated rate of death. Secondly, the Conservative party’s decision to align itself as the party of the NHS over the past few years had ultimately led the government to be ruled, rather than advised, by scientists and experts, a phenomenon warned against by Churchill when he proclaimed that “scientists should be on tap, but not on top.” These two short term factors combined, argued Starkey, were the primary culprits of the governments knee-jerk reaction in the early days of the pandemic.

The most thought-provoking claims made by Starkey were the three long-term elements identified which have led to a deep-rooted adjustment in British attitudes. The first of these is the increase in sentimentalism witnessed since the death of Princess Diana in 1997, which has been reflected through the emotional discourse driving much of the publics opinion towards government policy. The second of these is derived from the decline of religion. With the belief in an afterlife increasingly absent among everyday Britons, death has moved from being perceived as something of a natural inevitability to an outrage which must be stopped by any means necessary, resulting in an overvaluing of life. The last longer-term shift has been the growth in “ideologically illiterate” modern British leaders who lack a firm understanding of British institutions and freedoms, resulting in the authoritarian style policies which half-heartedly mimic those of China. Ultimately, it is these long-term factors which Starkey claimed to both explain why the government has pursued such a disproportionate response to the crisis, and why the people have simply consented themselves to live under these extreme rules.

Once finished with his main address, Starkey answered a number of questions on issues regarding the lessons to be learnt from the global pandemic response, the importance of history in guiding modern policy, and the ramifications of the relative gains made by China over the past year. This was then followed by the closing remarks of Lord Taylor, who concluded by highlighting the stimulating nature of Starkey’s assertions, and the importance of engaging with arguments that challenge the accepted norms in a time increasingly governed by so called “cancel culture.”