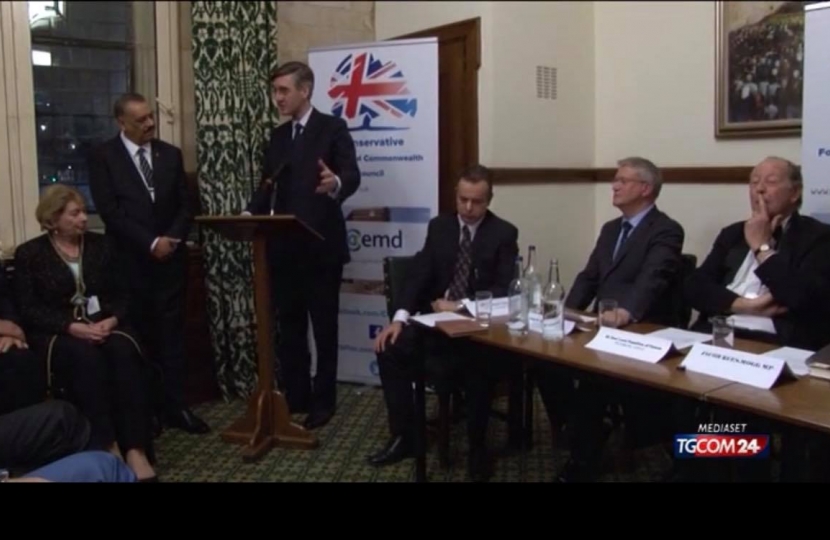 Our friends and family in the Commonwealth of Nations share a great many traits with us: our Common Law, heritage, values and freedoms. The values enshrined the Commonwealth have paramount in the success of its component nations to secure and maintain democracy, freedom and human rights. The Commonwealth of Nations needs to be leveraged and strengthened now that the United Kingdom is leaving the European Union, so that these values may expand across the world and work toward a better future. 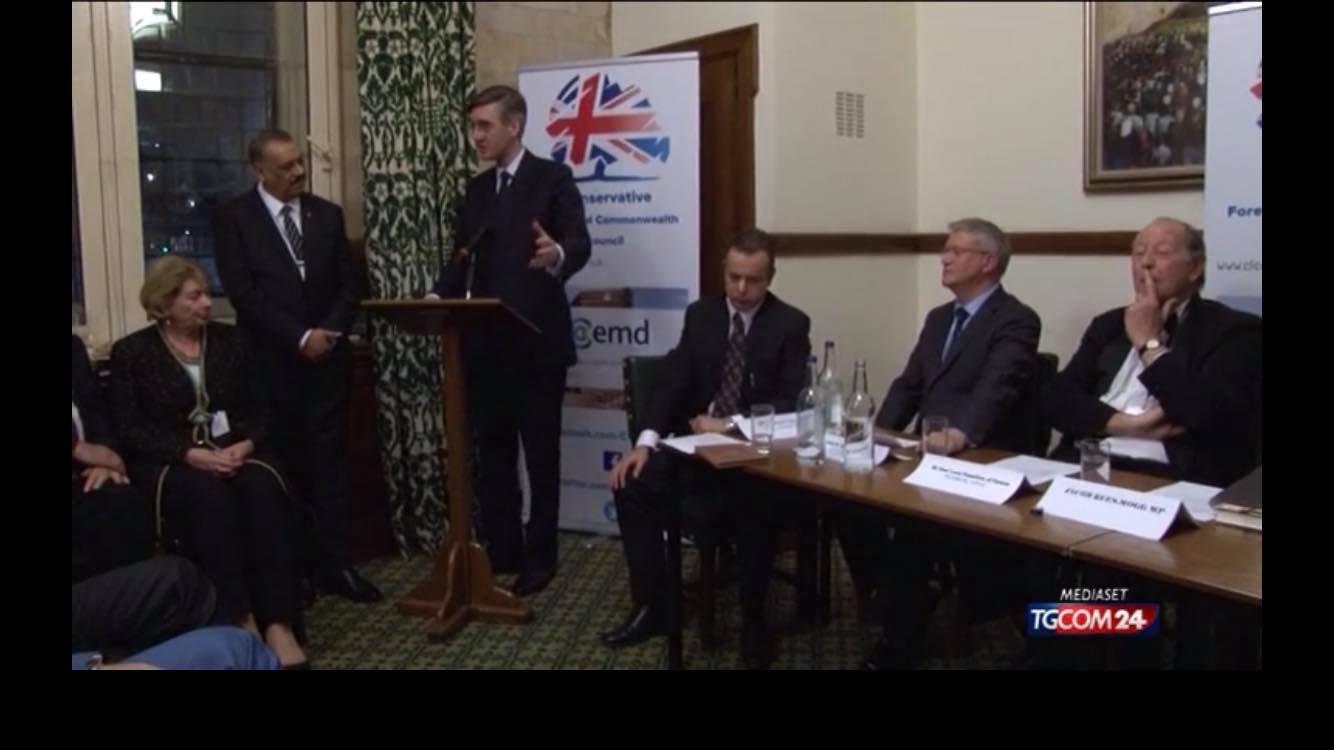