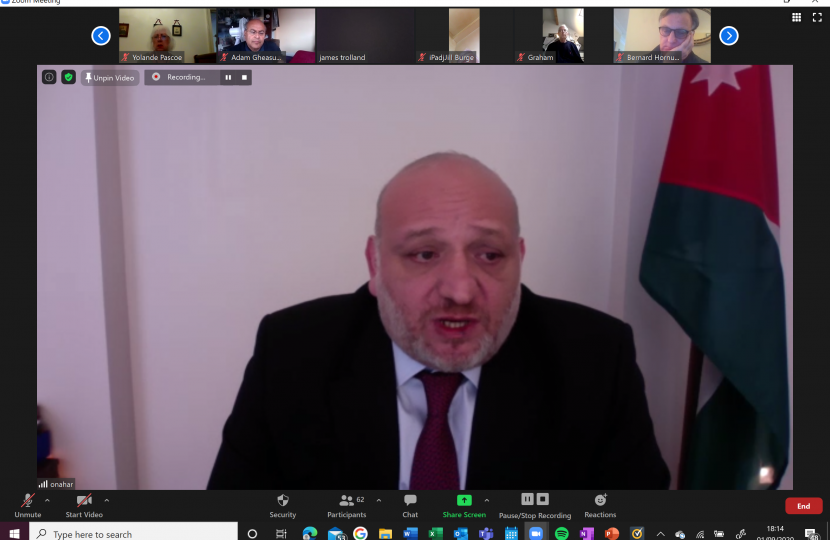 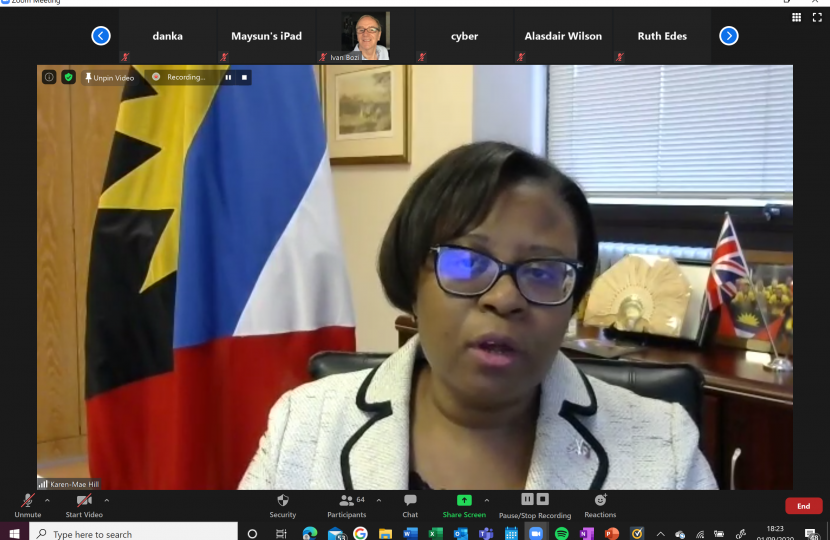 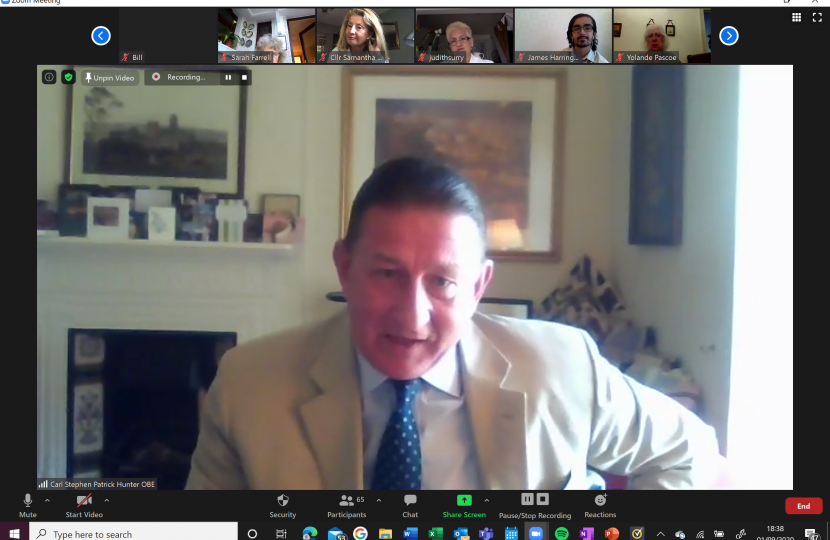 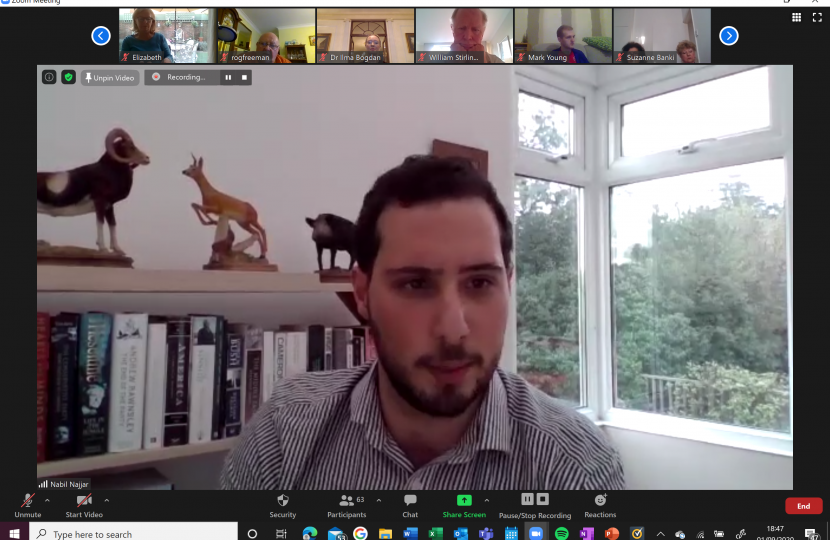 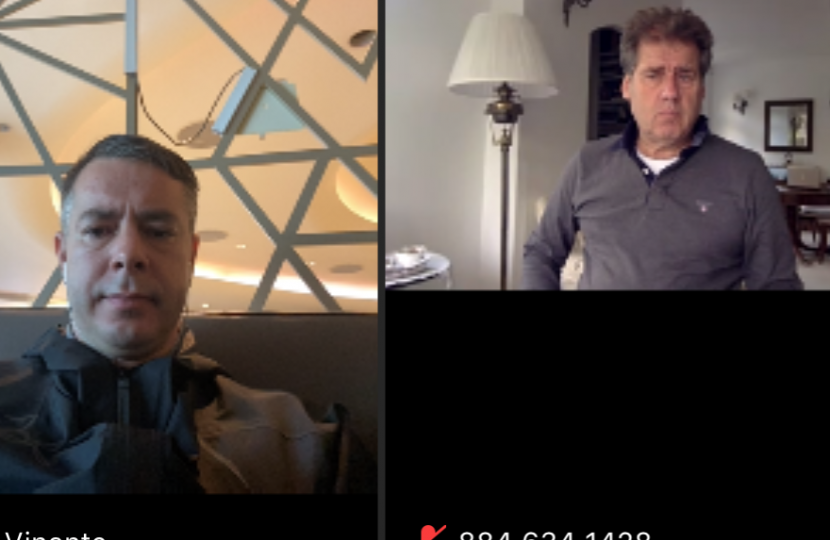 HE Omar B Nahar, Jordan Ambassador

Omar B. Al- Nahar assumed his post in London as Ambassador Extraordinary & Plenipotentiary to the Court of St. James’s in October 2017. Ambassador Al-Nahar currently serves as a non-resident Ambassador Extraordinary & Plenipotentiary of the Hashemite Kingdom of Jordan to Ireland and to Republic of Iceland. Ambassador Al-Nahar from July 2016 to October 2017 Al-Nahar was Special Advisor to the Minister of Foreign Affairs and Expatriates and Director of the European Affairs Department at the Ministry of Foreign Affairs and Expatriates in Amman from May 2017 to October 2017. From October 2010 till July 2016, Al-Nahar was Ambassador of the Hashemite Kingdom of Jordan to the Republic of Korea. Al-Nahar joined Ministry of Foreign Affairs (MoFA) in 1992. His first diplomatic posting was in 1994 at the Jordanian Embassy in Tel Aviv. In 1999-2000 Al-Nahar was the Israel Desk Officer at MoFA. From September 2000 to January 2003, Al-Nahar was Second Secretary and Consul at the Jordanian Embassy in London. For the next two years he was the Director of the Office of the Minister of the Royal Hashemite Court. During his time at the Prime Ministry that spanned from January 2006 till December 2007 he was Deputy Director, and then Director, of the Political Department and Advisor to the Prime Minister. He returned to MoFA as Director of Policy Planning and Research Department, also in charge of the Peace Process Negotiations Coordination Bureau the till 2010. Ambassador Al-Nahar has been awarded the following medals and awards; Wissam Al Istiqlal/Medal of Independence–First Order (Jordanian), The Order of Diplomatic Service Merit GWANGHWAMEDAL (Korean), LVO/Lieutenant of the Royal Victorian Order (British), and Wissam Al Istiqlal/Medal of Independence–Fifth Order (Jordanian). Born in 1969 and brought up in Amman, Ambassador Al-Nahar has a degree in Political Science and Business Administration from the University of Jordan, Amman. He speaks Arabic and English, and has a fair knowledge of French and Hebrew. He is married to Hiba and together they have two children, Haya and Hussein.

H.E. Karen-Mae Hill is Antigua and Barbuda’s first female High Commissioner to the United Kingdom and non-resident Ambassador to the Republic of Ireland, the Federal Republic of Germany, Lithuania and Estonia. A barrister by profession, her focus over the years has been on international banking and financial services regulation as well as advocacy on matters affecting small island developing states. Her work is varied and includes strengthening Antigua and Barbuda’s bilateral relationships and voice in multilateral fora. She regularly champions the need for results-oriented dialogue on the complex issues of de-risking, climate change, graduation and their deleterious impact on small states.  Ms Hill is a Rhodes Scholar, Honourable Society of Gray’s Inn Prince of Wales Scholar and an Antigua and Barbuda scholar. Ms Hill speaks French and is a pianist. She has committed much of her personal time to support the development of the Antigua & Barbuda Youth Symphony Orchestra of which she is the Chair of the Board of Directors and its Chief Executive.

Carl Stephen Patrick Hunter is a Chairman and former British Army Greenjacket Officer who works to advance professionalism, performance and integrity in international business and public life. Coltraco Ultrasonics is a world-leading UK designer and manufacturer in its field and exporter to 120 countries. In early 2019 the company won the Queen’s Award for Enterprise in International Trade and later Carl won the Lifetime Exporting Achievement Award. Carl offers a unique global perspective gained from over 30 years of leadership, advisory work and international trade. Carl delivers strategic counsel and mentoring to leaders in Government, Parliament, and the UK business community. His areas of policy expertise include the UK SME sector, Exporting and the Government-Business relationship. His interests are the 8 core UK strategic capabilities, the Indo-Pacific, Naval strategy, the UKs 8 national values and the balance between British defence, diplomatic, development, security, trade, intellectual & cultural strategies.