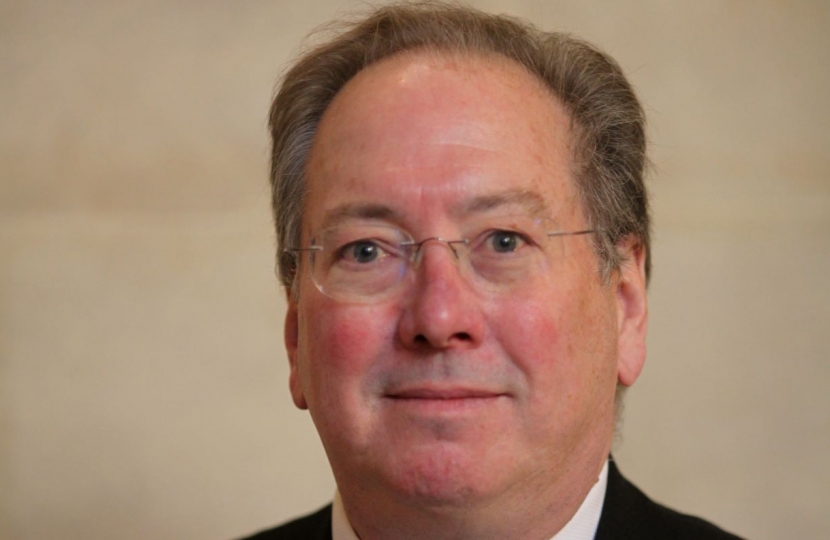 Professor Michael Mainelli began with a history of environmentalism seen from a financial services perspective, referencing the City of London’s first clean air act in1953, role in establishing the EU’s Emissions Trading System, contributing the 2002 London Finance Principles to the Johannesburg Earth Summit, 2005 London Accord initiative, submissions to COP15 in Copenhagen, and the recent Green Finance Institute.  His point was that the City has shown significant leadership on how to use finance to help society fix environmental problems, especially climate change.  He shared results from Z/Yen’s fifth Global Green Finance Index showing that while London had high quality green finance expertise, other centres were often perceived to have more ‘depth’, i.e. ‘walking the talk’ on environmental issues.  He stressed that ‘green’ finance differs from ‘normal’ finance principally in a greater dependence on government policy risk.  He then shared some high points, e.g. academic reputation on climate change, some low points, e.g. the Green Deal, and some inflated claims, e.g. it’s an increasingly steeper road to decarbonise energy.

Michael contended that  market forces could be the most serious contributor to achieving net zero emissions by 2050 through two mechanisms.  The first mechanism was firmly re-implementing emissions trading with auctioned permits.  The second mechanism was to de-risk policy inconsistencies for investors by issuing policy performance bonds/gilts that tie interest rates to government policy performance.  The private sector has recently issued numerous ‘sustainability-linked’ or ESG-linked bonds that are seen by many as moving beyond green-labelled bonds.  He illustrated this idea for governments with a simple bond that paid more interest for every percentage point the government failed to hit its target of reducing emissions by 3.45% per annum between now and 2050.  He pointed out that such bonds could well provide a mechanism to avoid carbon trade wars.  Given that solving problems using finance is in the UK’s own interest, where we punch well above our weight internationally, wider and deeper green finance is doubly in the nation’s interest.  He concluded that the delay of COP26 from 2020 to 2021 gives Britain the opportunity to shine on the global stage and suggested that a UK policy performance bond announcement might establish notable leadership.

UK environmental financial views of UK positioning don’t necessarily accord with international assessments of the UK, or actions that might make a real difference to environmental degradation, especially climate change.  The UK move to gas was largely an unintended consequence of failing to create a baseload energy market, risking serious energy vulnerability.  Investment over two decades shows people are not putting money where government pronouncements are.  Distractions such as the Carbon Trust and the Green Investment Bank draw central government self-congratulation and private dismay.  With more time to consider the approaching COP26, this is a good time to discuss how the UK can make a real difference using two of its core global competences, finance and technology.  This event will present analysis from MAVA Foundation and Z/Yen Group’s fifth Global Green Finance Index – www.greenfinanceindex.net.  This index rates nearly 70 financial centres, including London, on depth and quality in green finance.  The presentation will encourage further discussion backwards, on the revitalisation of auctioned and tradable carbon emissions, as well as forwards to policy performance bonds.  Hopefully, participants will be left with an appreciation deeper than the PR of greenwashing about what the UK can really contribute to solving one of the great black elephants of the planet, climate change.

Alderman & Sheriff Professor Michael Mainelli FCCA FCSI (Hon) FBCS, Executive Chairman, Z/Yen Group, is a qualified accountant, securities professional, computer specialist, and management consultant, educated at Harvard University and Trinity College Dublin.  Michael gained his PhD at the London School of Economics where he was also a Visiting Professor.  His career spans aerospace & cartography science, accountancy-firm partner, and director of Ministry of Defence research.  Michael chairs the Financial Services Club and Z/Yen, the City of London’s leading commercial think-tank, conducting scientific and financial research, including instrumental factor indices such as the renowned Global Financial Centres Index and the Global Green Finance Index.  Michael is Emeritus Professor, Fellow, & Trustee at Gresham College where he created the Long Finance initiative asking “when would we know our financial system is working?”  He is Alderman for Broad Street, non-executive director of a regulator, the United Kingdom Accreditation Service overseeing certification bodies and laboratories, non-executive director of AIM-listed Wishbone Gold, Fellow of Goodenough College, and Trustee of Morden College.  Michael is past Master of the Worshipful Company of World Traders.  Amongst numerous publications and over 60 journal papers, his third book, The Price of Fish: A New Approach to Wicked Economics and Better Decisions, won the Independent Publisher Book Awards Finance, Investment & Economics Gold Prize, and his book, L'Innovation Financière Au Service Du Climat, was written at the request of the French government following COP21.  His environmental record includes the first environmental databases, helping form the World Conservation Monitoring Centre, early ISO 14000 standards work, developing the Marine Stewardship Council (with Lord Deben and others), restructuring the Programme for the Endorsement of Forestry Certification, the London Accord to share ESG investment research to help save the planet, and the development of policy performance bonds, amongst others.  Previous comments in 2013 to the Commons Select Committee on Environmental Audit can be read here - https://publications.parliament.uk/pa/cm201314/cmselect/cmenvaud/191/191we02.htm.