HE Gaitri Kumar, High Commissioner of India on “The UK-India Partnership” 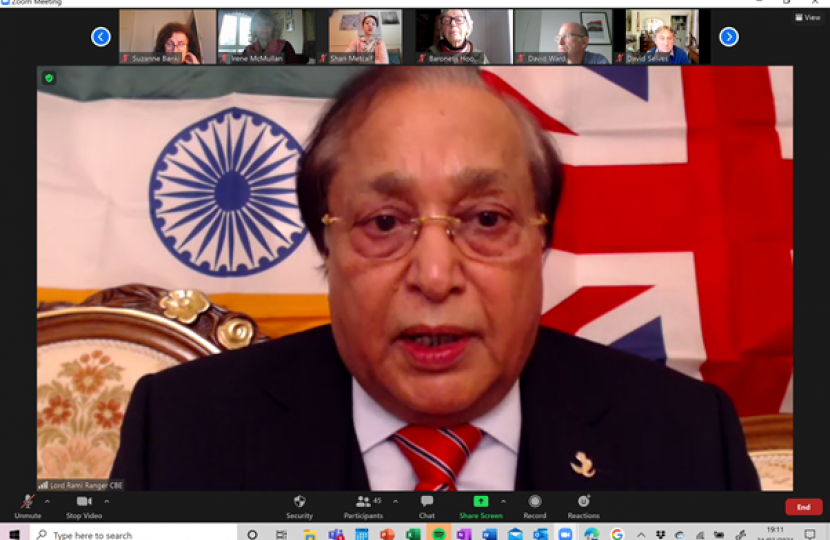 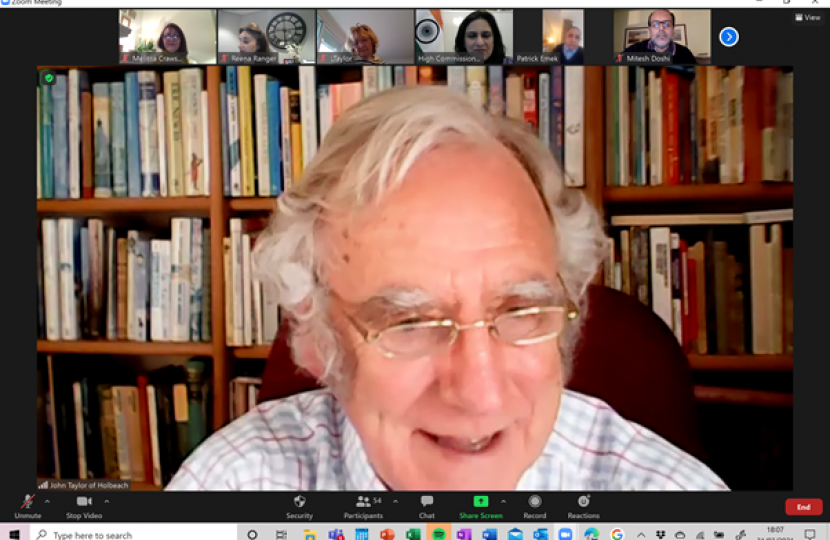 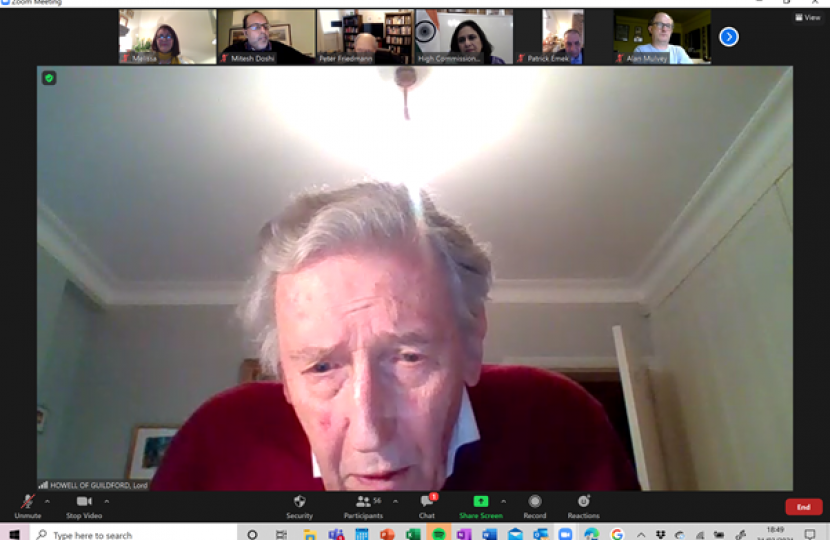 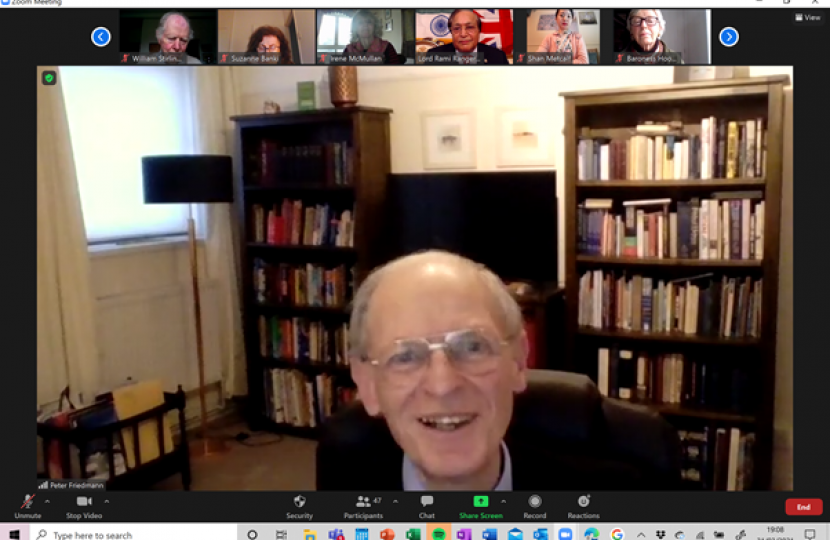 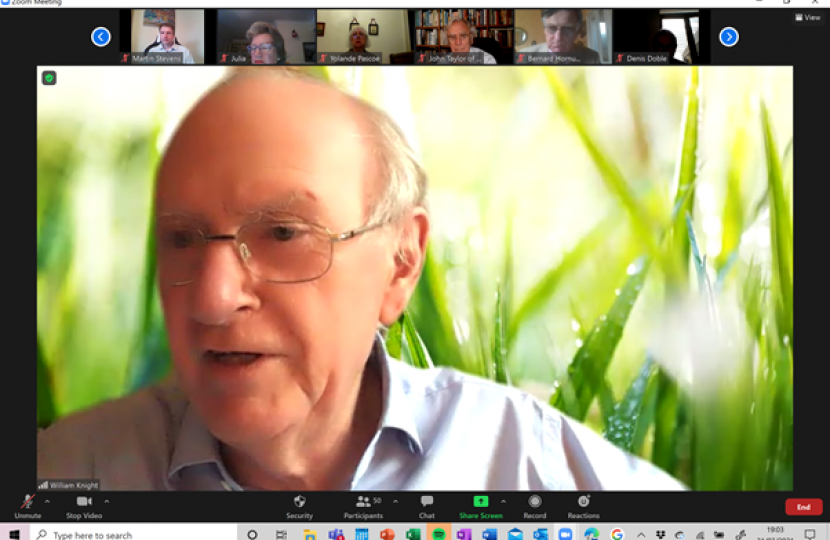 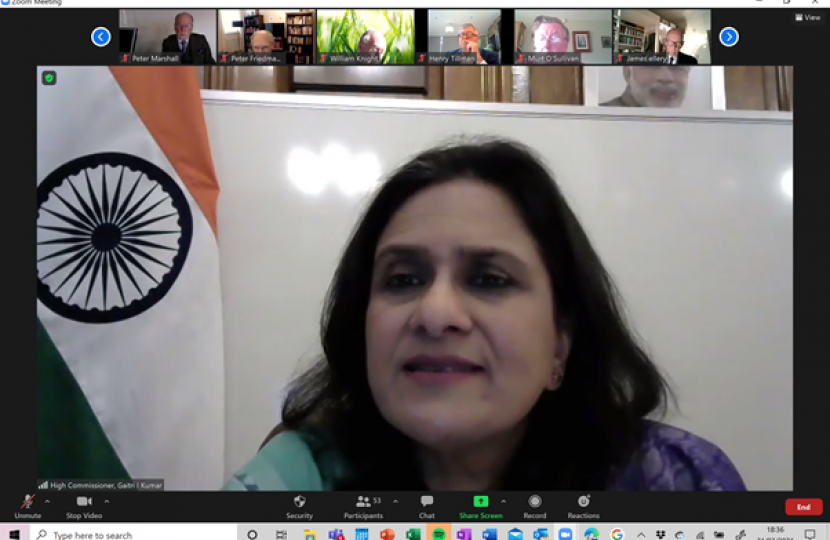 Please see here a recording of this webinar talk.

Gaitri Issar Kumar, of the 1986 batch of the Indian Foreign Service has served in various capacities at the Ministry of External Affairs, Government of India, New Delhi and its Missions abroad to promote India’s political, trade and economic as well as cultural cooperation with friends and partners - bilateral and in multilateral fora.

At Headquarters she was as Additional Secretary to the Hon’ble President of India, Head of the Americas Division, Establishment Division, Finance Division, Director, Northern Division in charge of Nepal and Bhutan and before that, Under Secretary for Maldives and Myanmar. In Bangalore, she served as Regional Passport Officer, Karnataka.

Gaitri Issar Kumar, with family origins in Punjab, was born in Bangalore, Karnataka and completed her early education at Sophia High School, Bangalore before graduating from Bangalore University - where she pursued history, economics and political science.

She has studied German and Portuguese languages and has a working knowledge of Nepali and French. She is fluent in Hindi and Punjabi.

She is married to Sachit Kumar. They have two daughters.