High Commissioner for Canada to the UK 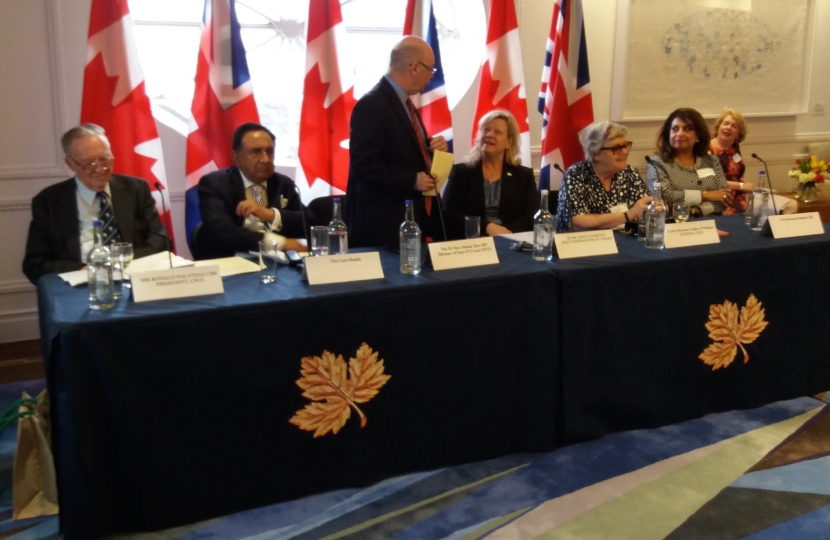 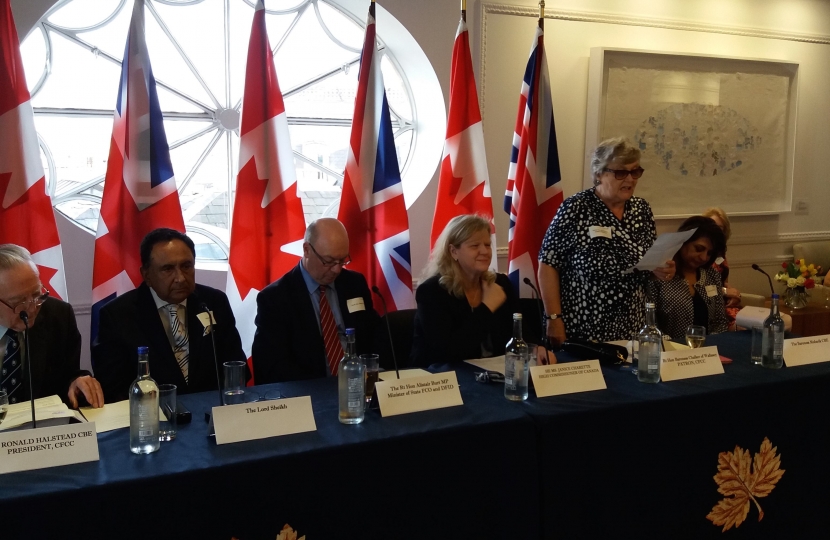 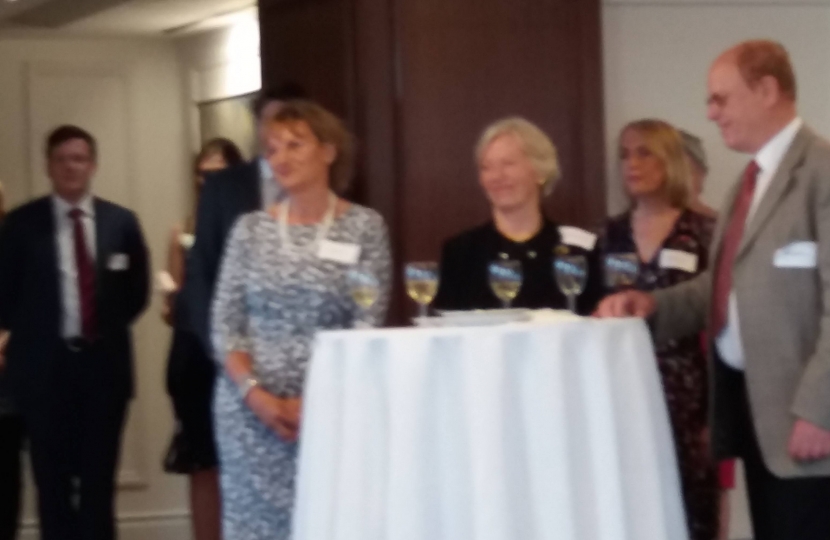 An excellent Briefing was held at Canada House chaired by The Rt Hon the Baroness Chalker of Wallasey.  The new Foreign Office/Department for International Development Minister, The Rt Hon Alistair Burt MP also spoke.  A number of Peers attended.

High Commissioner for Canada to the United Kingdom

Janice Charette assumed her responsibilities as Canadian High Commissioner to the United Kingdom of Great Britain and Northern Ireland on September 7, 2016.

She was Deputy Clerk of the Privy Council and Associate Secretary to the Cabinet from January 21, 2013 to October 5, 2014 and was Deputy Minister of Intergovernmental Affairs from November 15, 2010 to January 2013.

Ms. Charette worked in the private sector from 1996 to 1999, as Principal in Ernst & Young, and as Director of the Transition Team for the newly formed Canada Pension Plan Investment Board. She was recognized as one of Canada’s Top 100 Most Powerful Women in 2013 and 2014. Ms. Charette attended Carleton University, where she received a Bachelor of Commerce. She is married to Reg Charette, and they have two adult children - Jed and Cassie.

We were hosted at the rooftop of Canada House to hear the High Commissioner for Canada speak about trade policy and working with the UK.  Rt Hon Alistair Burt MP also spoke and the event was chaired by The Rt Hon the Baroness Chalker of Wallasey;  Sir Ronald Haltead CBE as President, gave the vote of thanks.

High Commissioner:  "CETA was the first priority for trade since Canada is completely dependent on trade. UK is Canada's second largest most important destination".  Alistair Burt: echoed the High Commissioner's words "Canada has been a real partner".  There was a consensus that the EU are our friends and partners. The High Commissioner recommended:  "Don't wait, get out there".