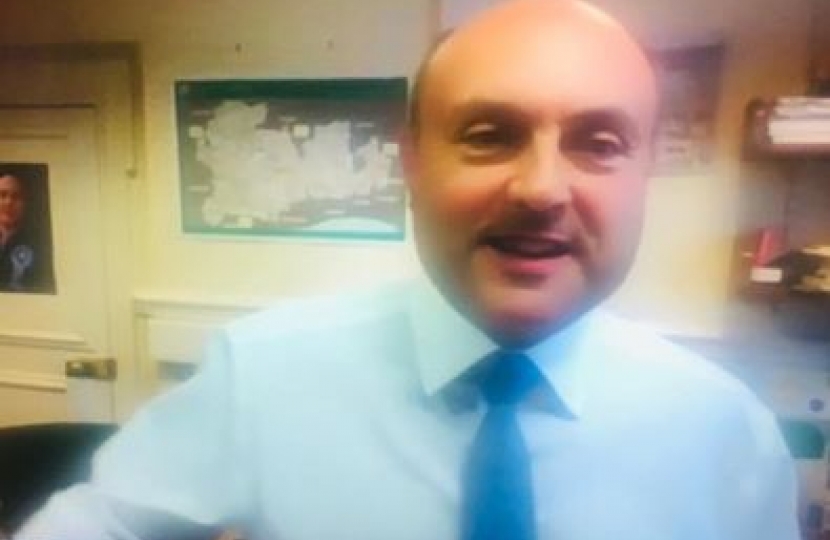 Andrew Griffith a British Conservative Party politician and former senior businessman who has been the Member of Parliament (MP) for Arundel and South Downs at the 2019 general election following the retirement of previous Conservative, Nick Herbert.

Andrew was previously CFO and then COO at a major British business. He then stood down from his position to become Chief Business Adviser to the Prime Minister in July 2019 before becoming the Conservative candidate for Arundel and South Downs. He was elected with almost 58% of the vote and having a majority of 22,521.

Andrew gave members a global outlook on how the world is changing at a very fast rate. He spoke about population driving economics and that although technology is changing very fast, it will never change so slowly again.

"If the world is changing, we need to change as well, we need to form new political alliances and partnerships and realign interests against threats."

Listen to the full talk via the video link above