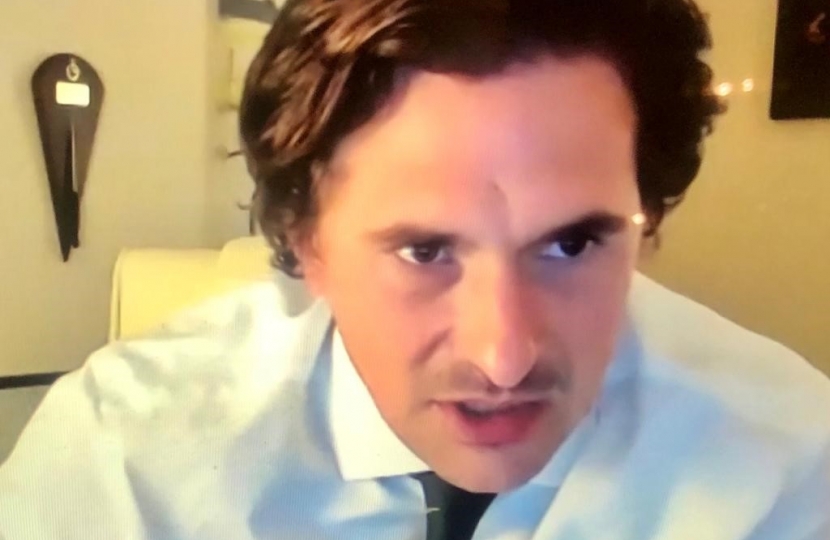 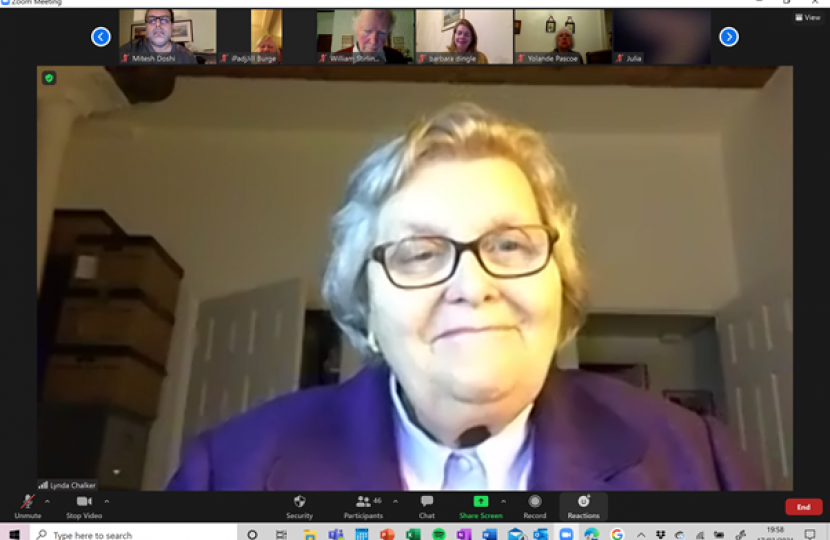 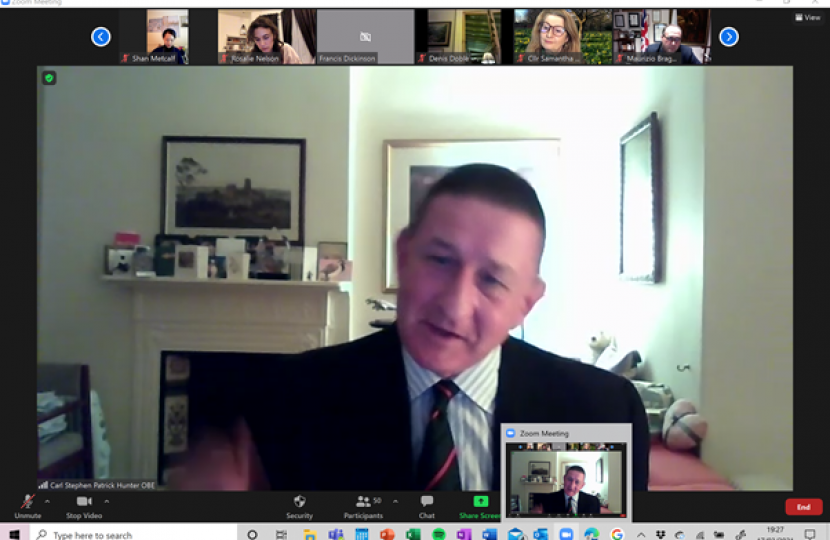 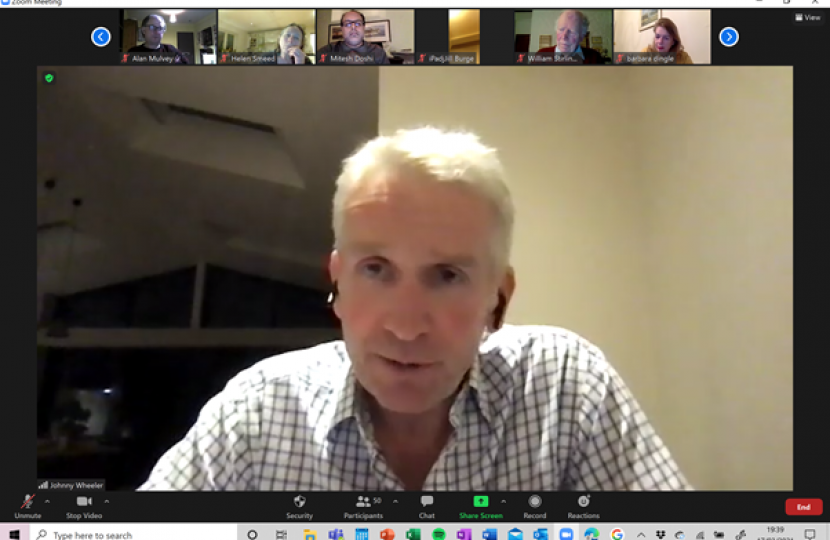 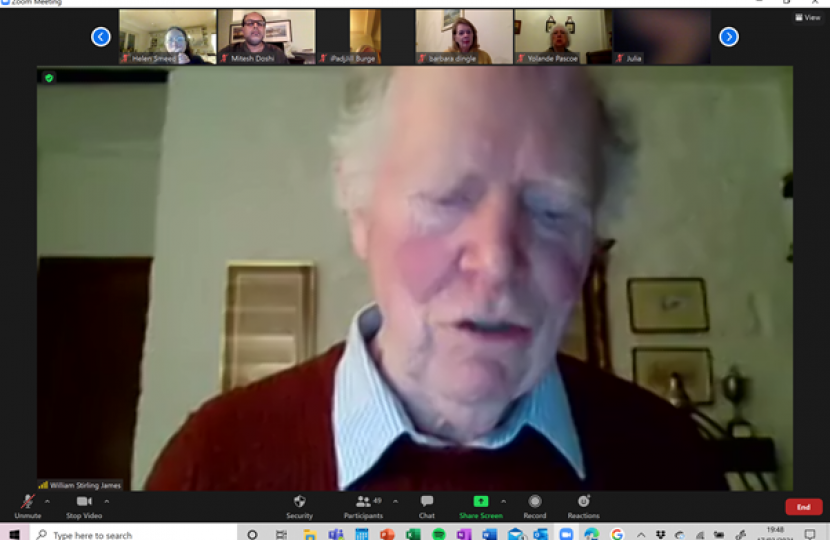 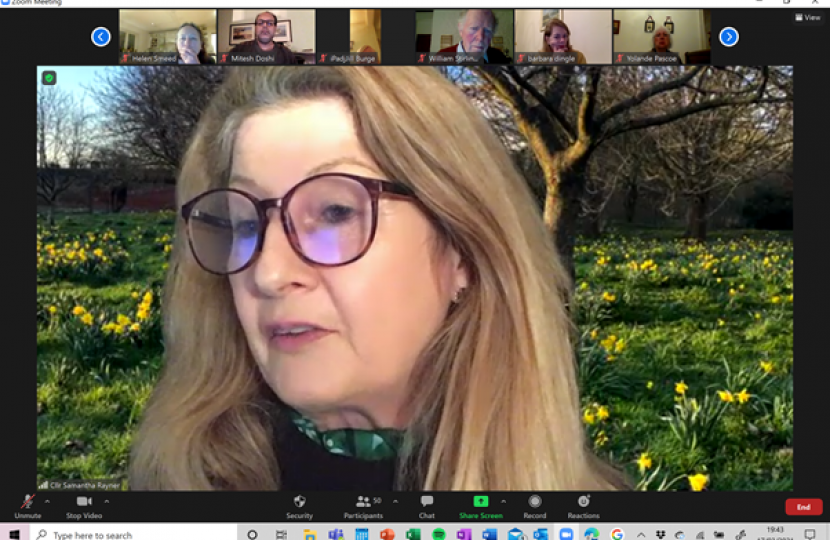 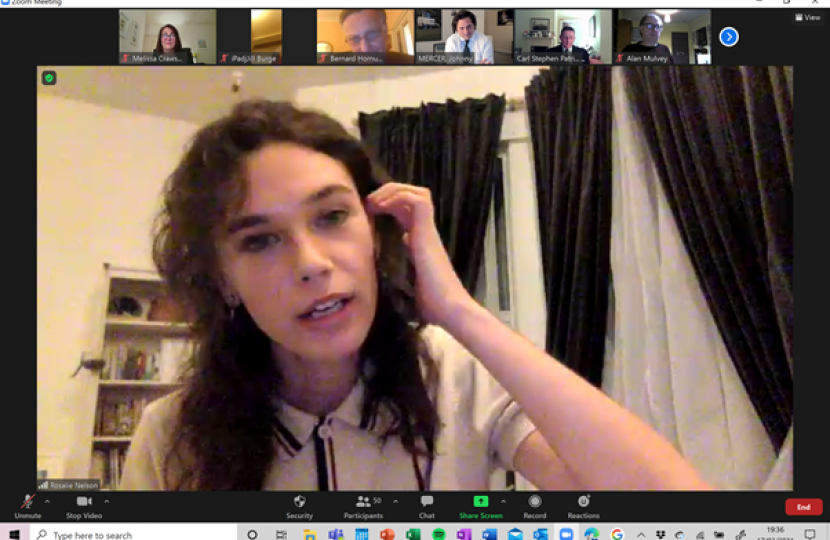 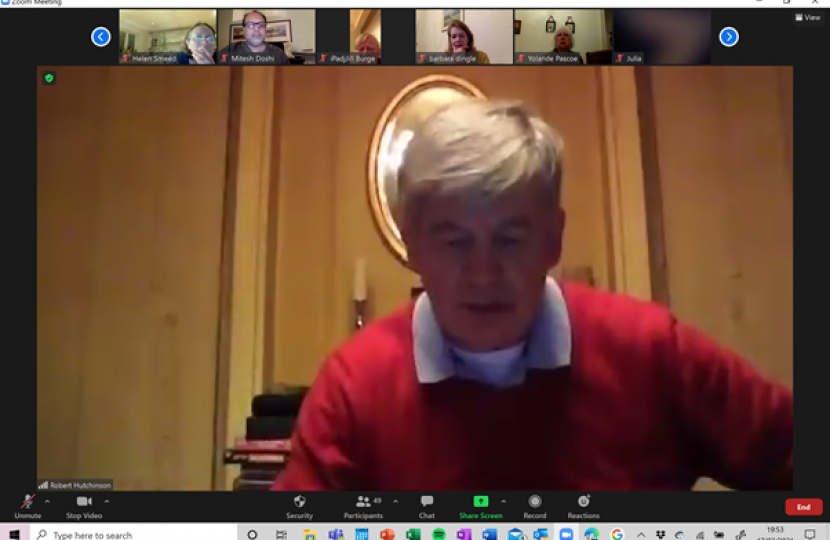 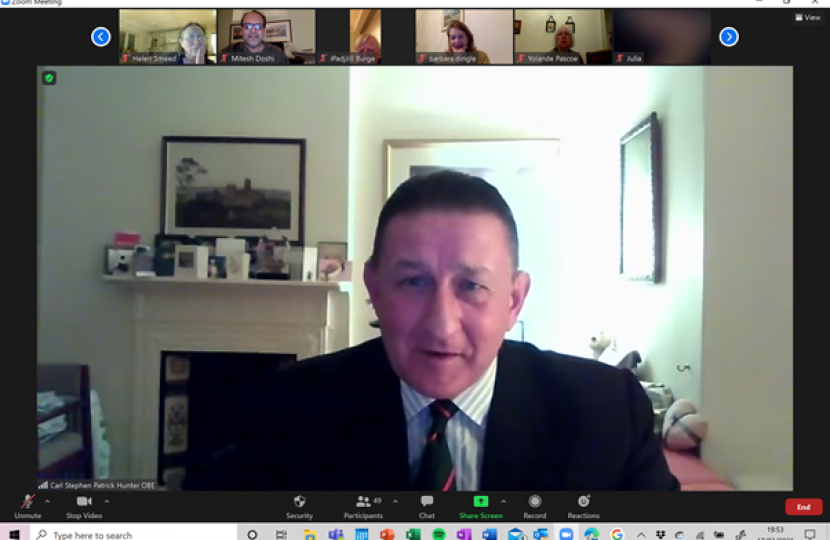 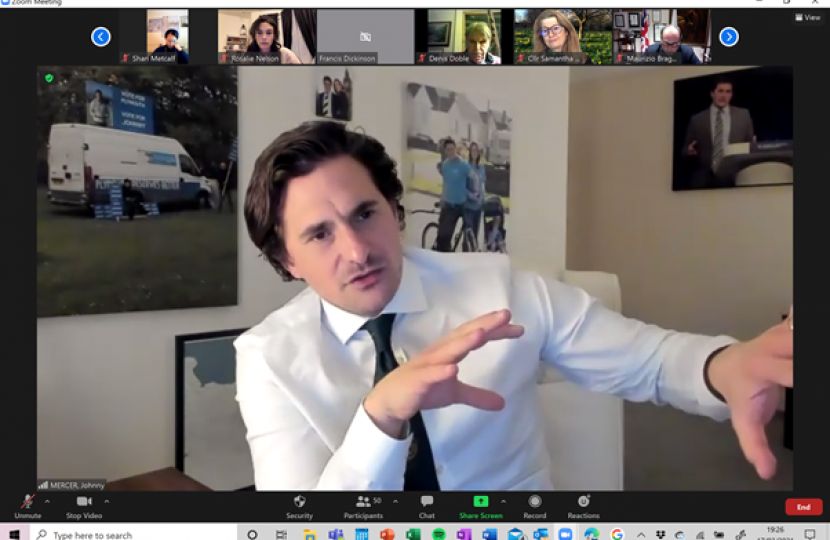 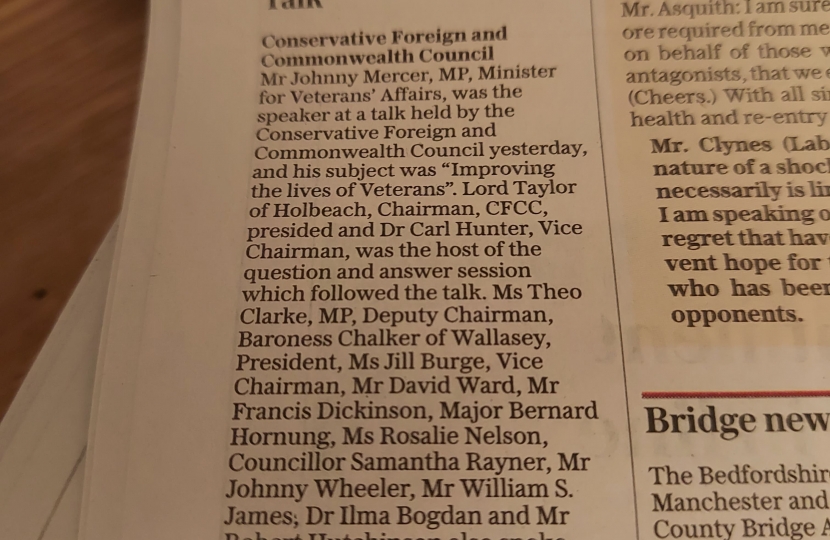 The recording for this event is attached.

It was an honour to be joined by Johnny Mercer MP, the incumbent Minister for Veterans, for an enlightening talk on the current state of Veteran Affairs in the UK. Following his own time in the military, Mercer was elected to serve as MP for Plymouth Moor View, and has used his position to advance the protections and opportunities available for veterans of the armed forces.

Mercer began his speech by addressing the historical neglect of veterans by previous governments, expressing thanks to the Conservative Party for being the first to start taking the issue seriously at the executive level. Whilst there is still a lot of work to be done, Mercer highlighted the significant progress that has been made over the past few years: The Overseas Operations Bill, which has been approved by the House of Commons and is now gradually moving through the House of Lords, will protect veterans from difficult legal battles, whilst programs like the Civil Service guaranteed interview scheme have given veterans a more accessible pathway into employment. In terms of where we go from here, Mercer stressed his desire for the creation of a Cabinet role specifically tailored towards Veteran Affairs, which will both give veterans greater representation at the highest level of government and help bring together the workings of different departments to improve the accessibility of services for veterans.

Mercer then moved on to discuss the recently released Integrated Review on defence. Despite being disappointed with the cut to overseas aid, he welcomed the focus of the report on the modernization of the military. Whilst there will inevitably have to be concessions made in the White Paper being released next week, Mercer emphasised the reports bright vision, and the essential nature of change if Britain is to ensure it maintains its high level of military capability in the years to come.

Following his address, Mercer was asked a number of questions on issues including the main barriers for veteran focused legislation, the role of military charities in supporting veterans, and the government’s efforts to support the mental health of ex-combatants. What was perhaps most admirable about Mercer’s speech was his can-do attitude; he is of the mindset that, with enough dedication, any political feat is achievable, and thus will continue to relentlessly lobby and put his all into ensuring that more is done to protect and support the veterans who have given so much in service to the UK.

Born to a military family, Johnny joined the Army and graduated from Sandhurst in 2002.  He served from the tactical to the strategic level throughout a career across the globe, including multiple combat operations.

Despite never having voted before, it was Johnny’s displeasure at how his cohort of military personnel and veterans were treated by the governments of the day that drove him into politics. He won his local marginal seat of Plymouth Moor View in the 2015 General Election with a less than 1% chance of success.  Johnny was reelected in 2017 after only two years in the job with an almost five-fold increase in his majority.

Johnny lives with his wife Felicity who he met at school, and their three young children.