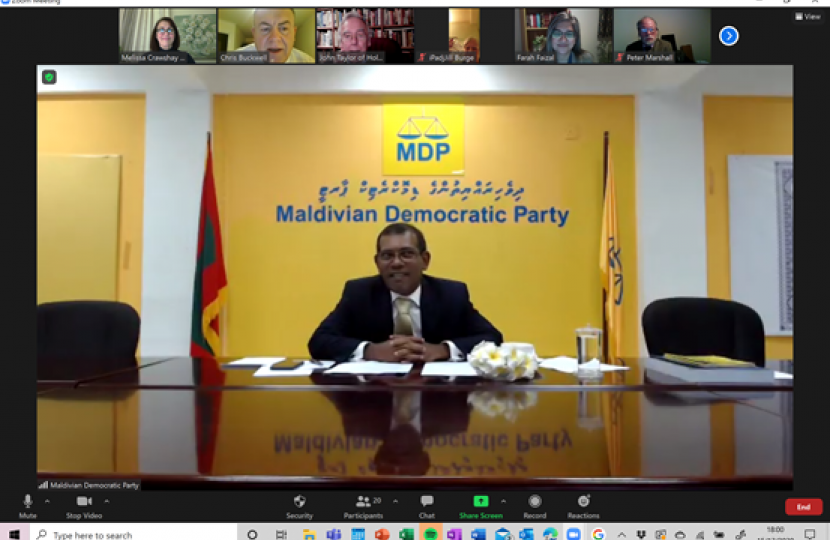 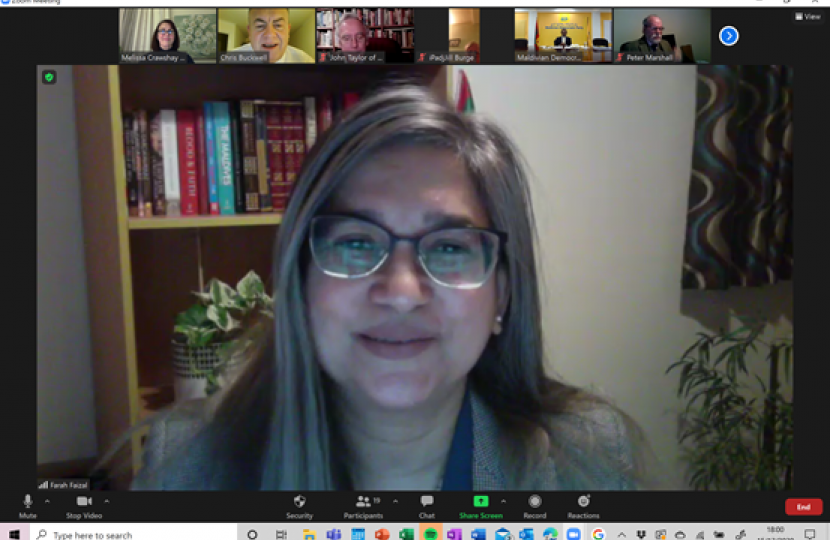 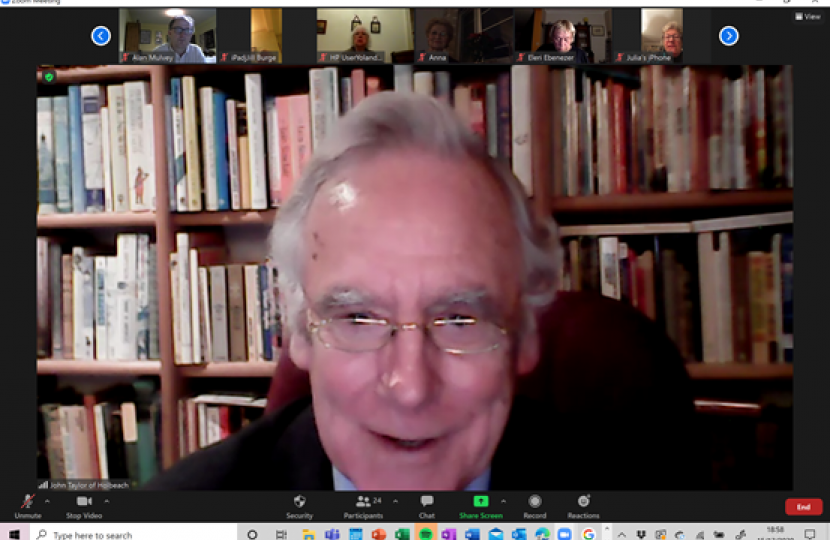 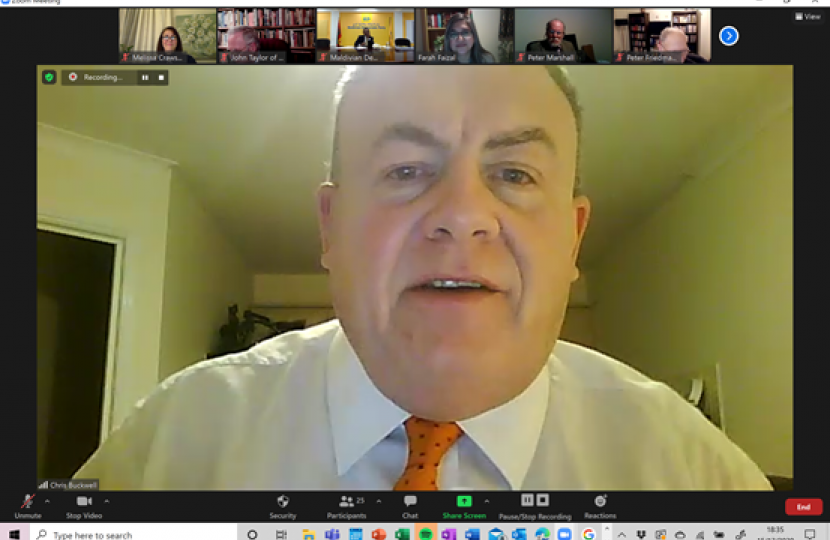 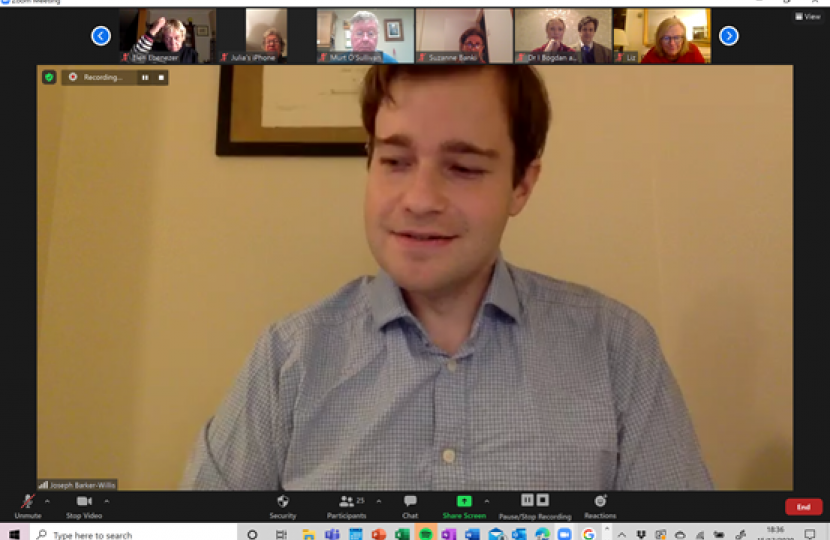 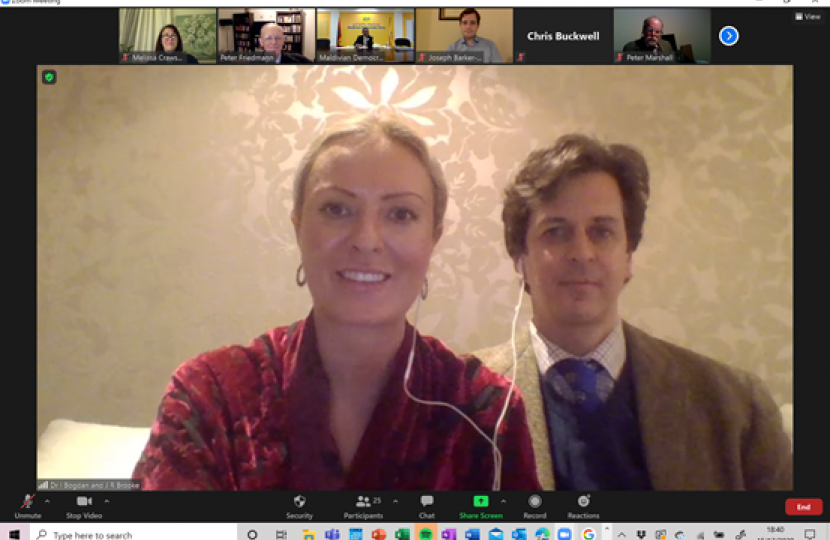 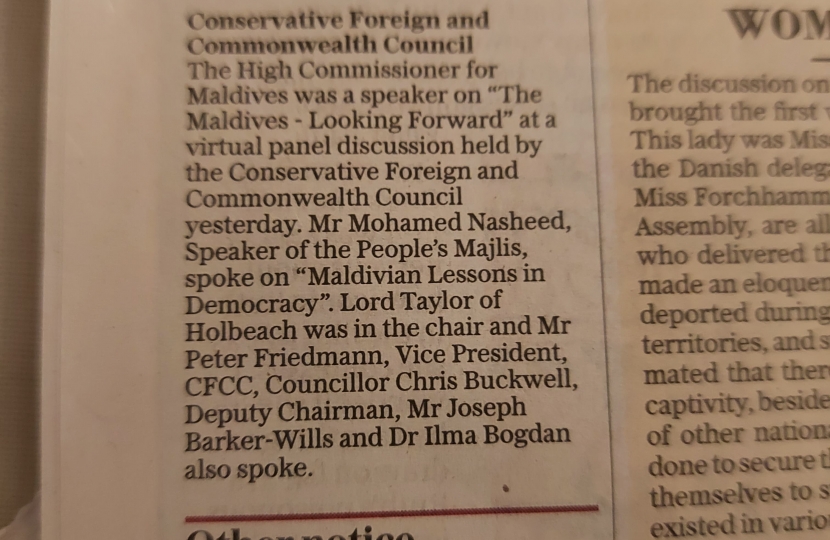 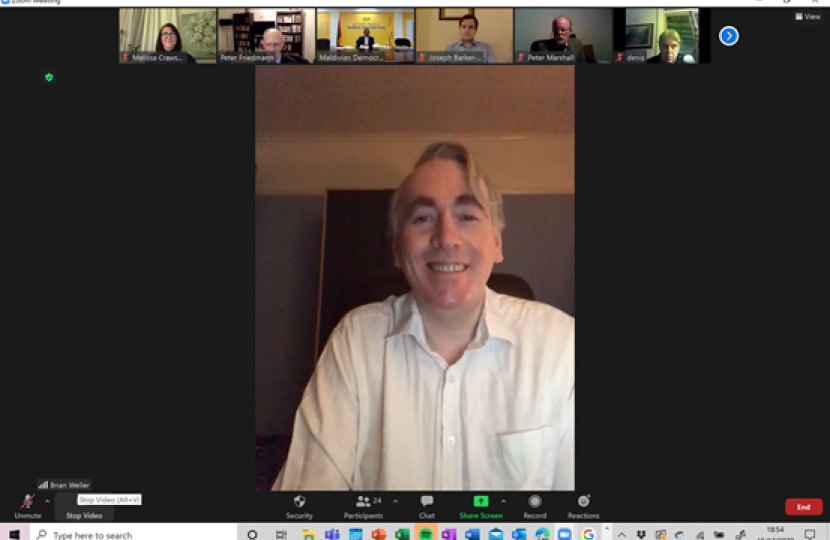 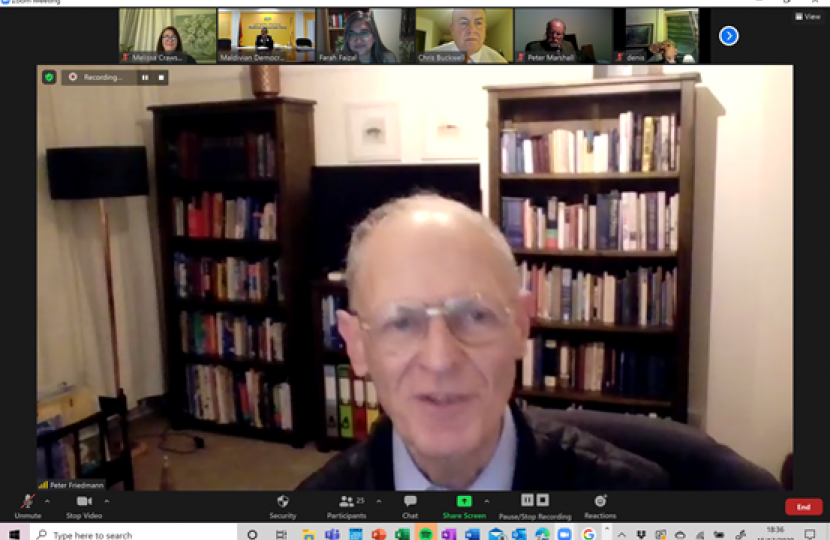 HE Dr Farah Faizal, High Commissioner of Maldives to the UK

Dr Farah Faizal served as the High Commissioner of Maldives to the UK as well as non-resident Ambassador to Denmark, Finland, France, Norway, Spain and Sweden from 2009 - 2012. Following the overthrow of the government in Maldives in February 2012, Dr Faizal resigned and served as the Spokesperson in Europe for the Maldivian Democratic Party (MDP). She represented the former President of Maldives, Mohamed Nasheed at the Commonwealth Ministerial Action Group during the CMAG’s enquiry into the change of government in Maldives as well as serving as a Foreign Policy Advisor to the MDP. With the change of government in November 2018, she was appointed Ambassador to the UK.

Dr.Faizal presented her Letters of Credence to her Majesty Queen Elizabeth II at the Buckingham Palace, London on 29 October 2019. With the Maldives re-joining the Commonwealth on 1st February 2020, Dr. Faizal’s post became that of the High Commissioner of Maldives to the UK. Dr. Faizal presented her Letters of Credence to the President of France, H.E Emmanuel Macron at Palais de l'Élysée, Paris on 10th December 2019.

Dr. Faizal co-edited a book "A clearing in the thicket: Women, Security, South Asia" published in 2005 by Sage. The book explores women's perspectives on matters of security and related policy, focusing on women in South Asia who are battling society, insecurity and violence.

Dr Faizal is married with one daughter.