The Marquess of Salisbury KG KCVO PC DL on the 500th anniversary of the birth of William Cecil, Lord Burghley 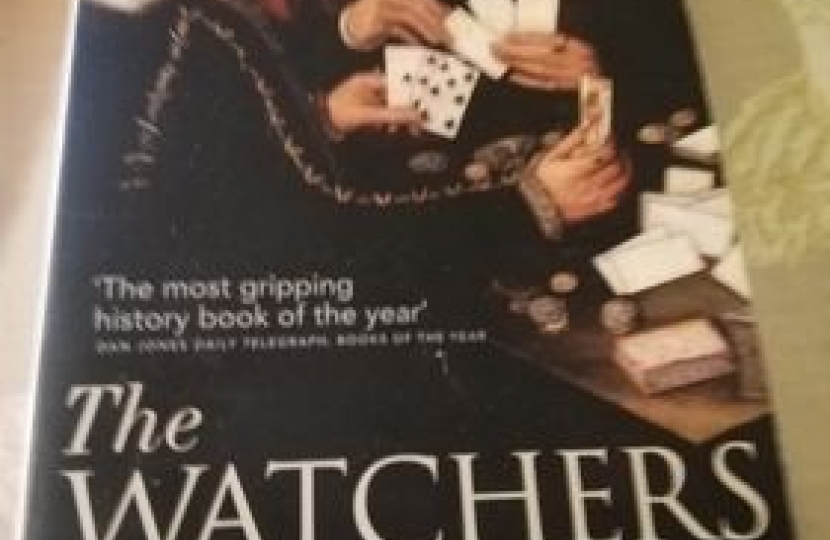 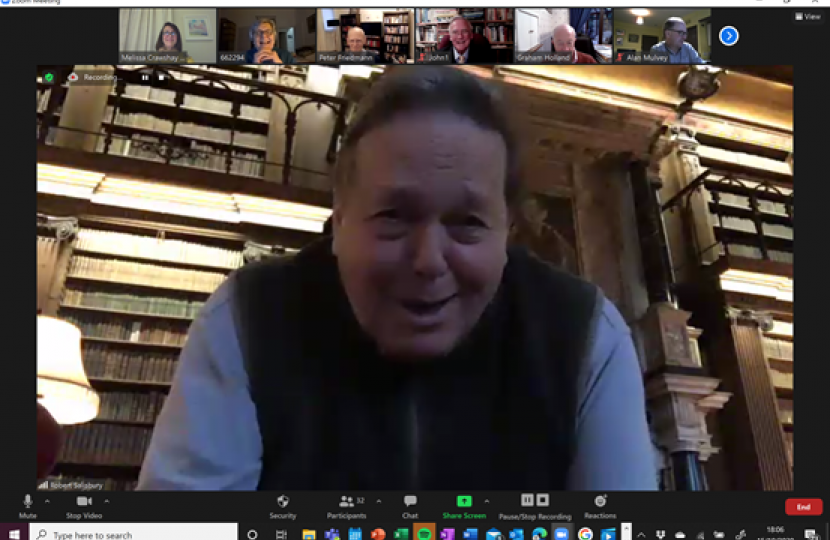 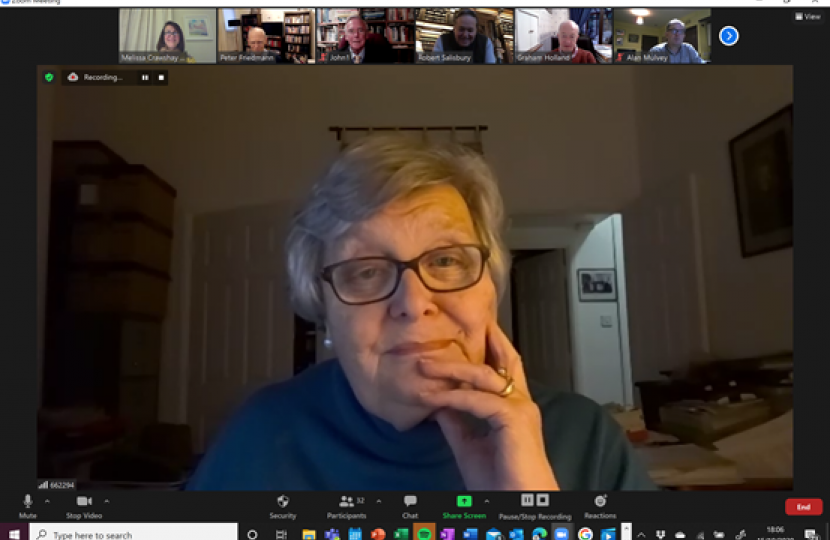 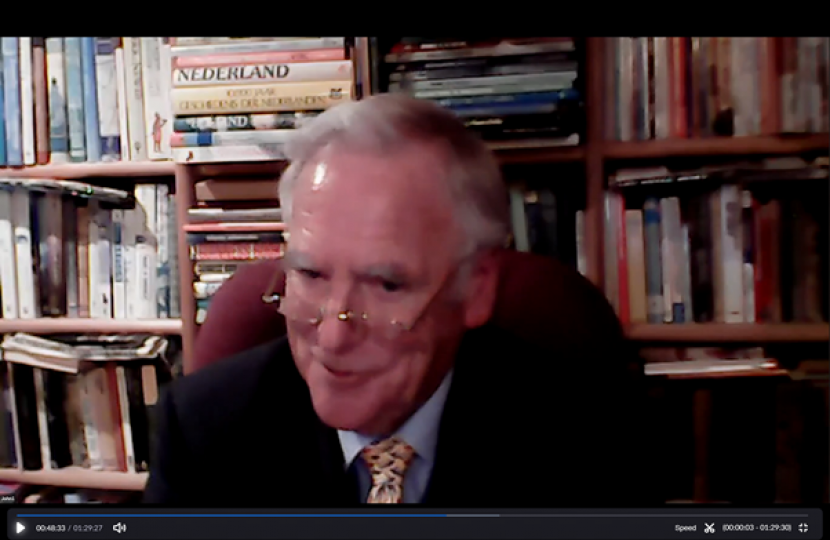 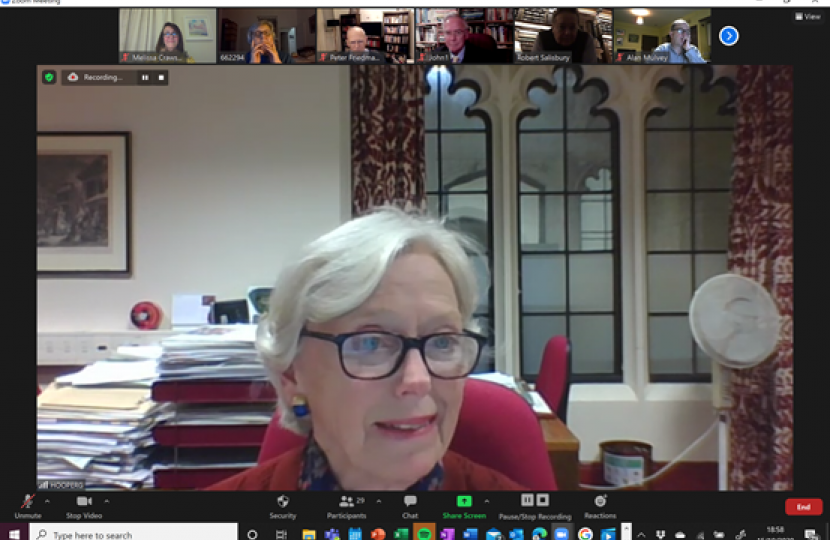 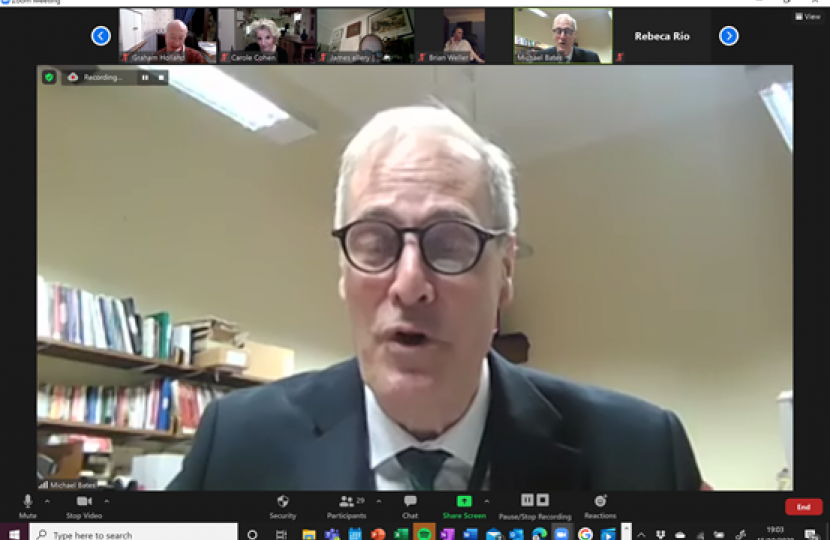 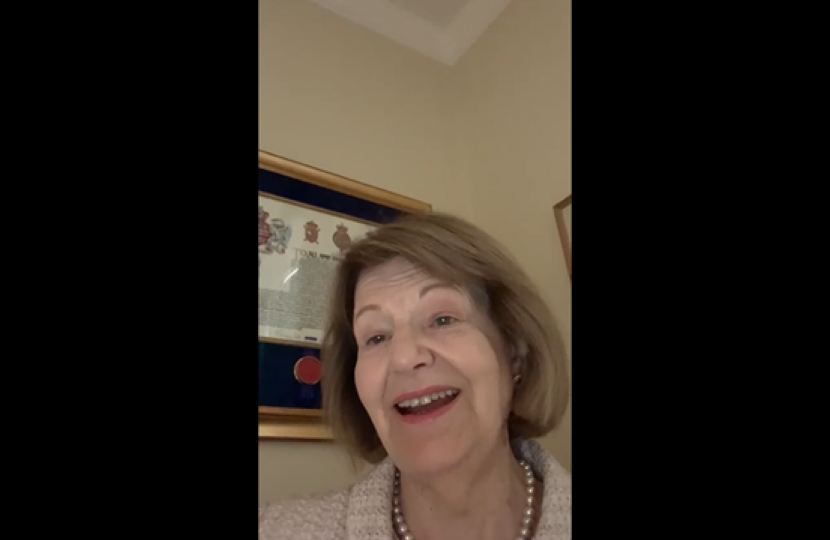 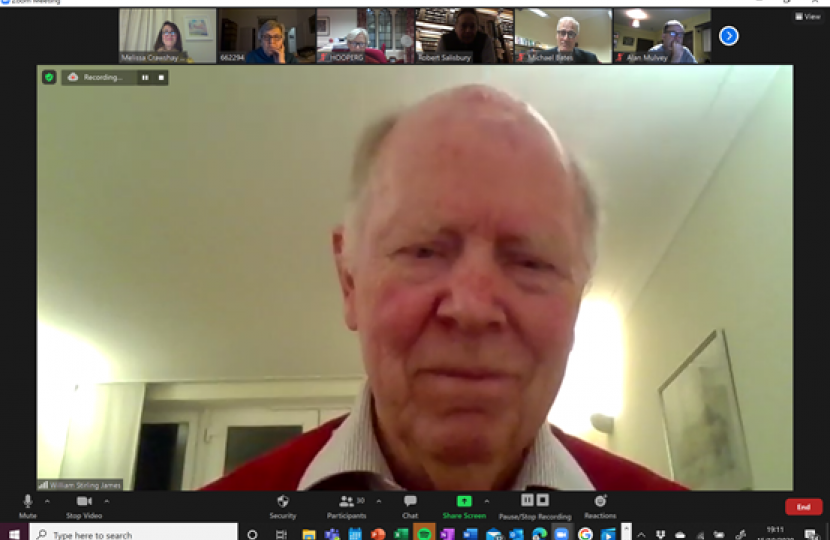 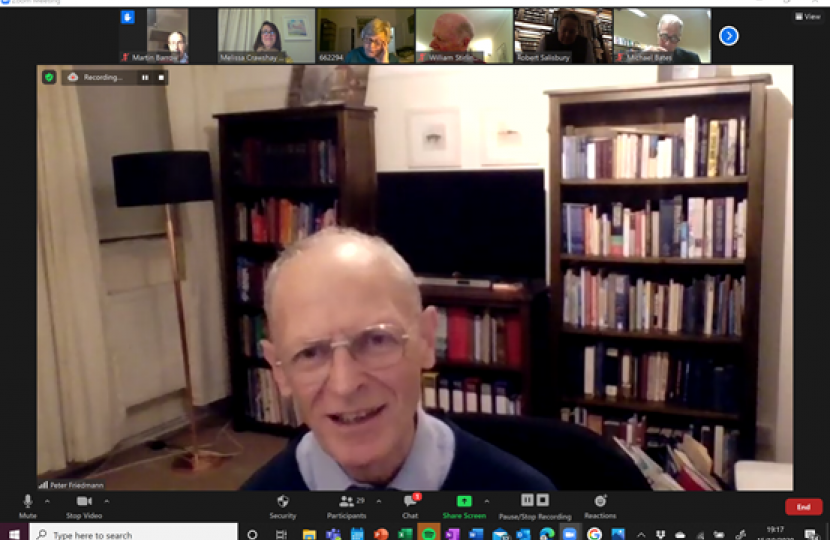 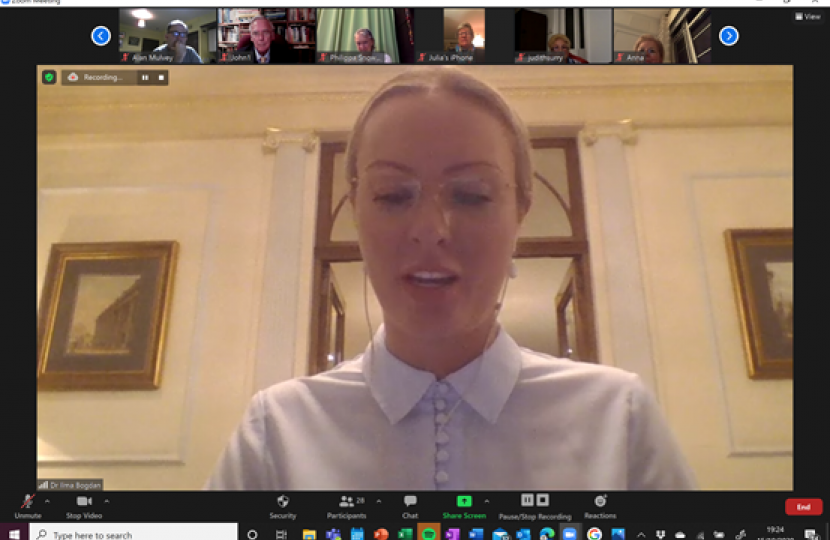 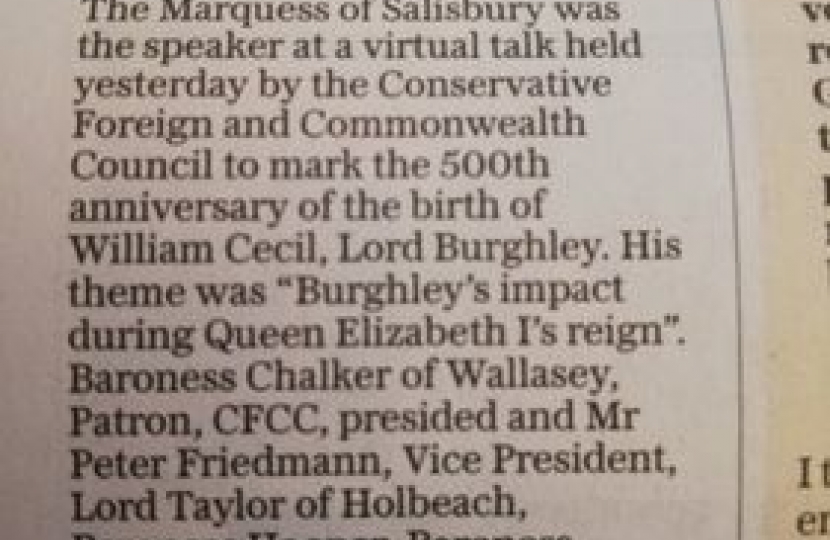 "Burghley’s impact during Queen Elizabeth I’s reign" The Marquess of Salisbury KG KCVO PC DL on the 500th anniversary of the birth of William Cecil, Lord Burghley, and his influence as Elizabeth I’s principal adviser for 40 years.

Robert Gascoyne Cecil, 7th Marquess of Salisbury, was born in 1946 and educated at Eton College and Christ Church, Oxford.

Lord Salisbury spent several years in banking in California and London.  He served as Member of Parliament for South Dorset (Conservative) from 1979, with particular interest in foreign affairs, constitutional affairs and Northern Ireland.  In 1987 he did not stand for re-election.

Lord Salisbury was Chairman of the Thames Diamond Jubilee Foundation.  He was appointed Knight Commander of the Royal Victorian Order in the Diamond Jubilee Honours List.

He is co-Chairman, with Miranda Rock, Chatelaine of Burghley House, of the Lord Burghley 500 Foundation.

“No Prince in Europe hath such a Councillor as I have in mine.”
Queen Elizabeth I on Lord Burghley

We are currently marking the 500th anniversary of the birth of William Cecil, Lord Burghley.  His influence as Elizabeth I’s principal adviser for 40 years is hard to overstate, both in terms of the power he wielded and the breadth of his achievements in every aspect of her government.  He served The Queen from before her accession in 1558 until his death.  During this time he held the offices of Secretary of State, Privy Councillor, Lord Treasurer, Knight of the Garter, Lord Privy Seal, Chancellor of Cambridge University and Chancellor of Trinity College, Dublin.

To mark his quincentenary, the Lord Burghley 500 Foundation is organising a series of events including educational lectures, debates, study days, concerts and exhibitions all illustrating his interests in politics, religious policy, economics, foreign affairs, music, art, architecture and horticulture. These events illustrate Burghley’s impact during Queen Elizabeth I’s reign.  They will also demonstrate how echoes of his work can still be seen today in our institutions and way of life.

As a tribute to Lord Burghley, the Foundation named for him will leave an educational legacy in the form of scholarships, fellowships, research papers, annual Burghley lectures and a schools’ programme.  There will also be a multitude of content, sourced from the wider academic community, on the Foundation’s website www.lordburghley500.org and its social media platforms.  Details of the Foundation’s events and how to donate can also be found on the website.

Watch the recording of the event here

HE Gaitri Kumar, High Commissioner of India on “The UK-India Partnership”

Please see here a recording of this webinar talk.