Modern Slavery. How UK society can fight it together 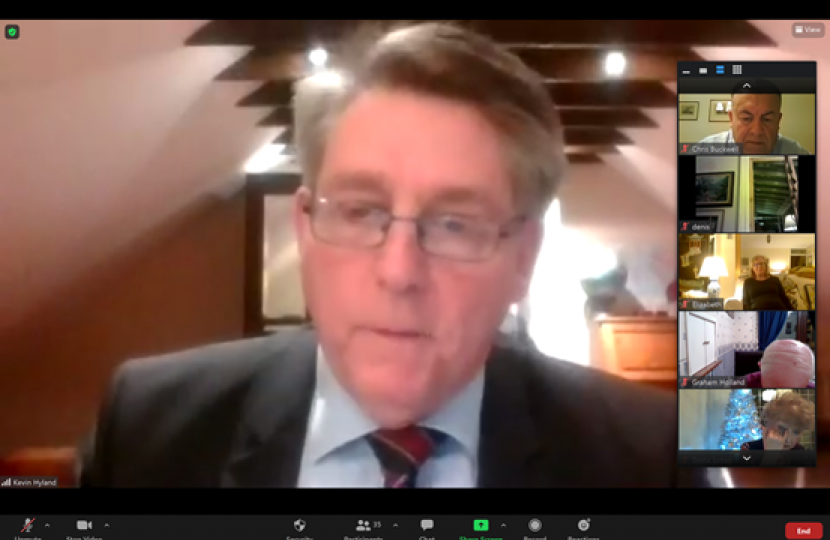 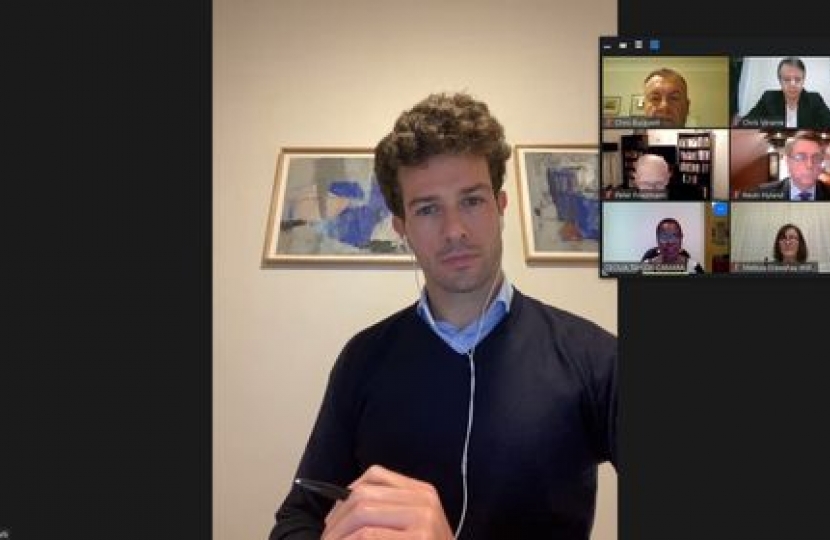 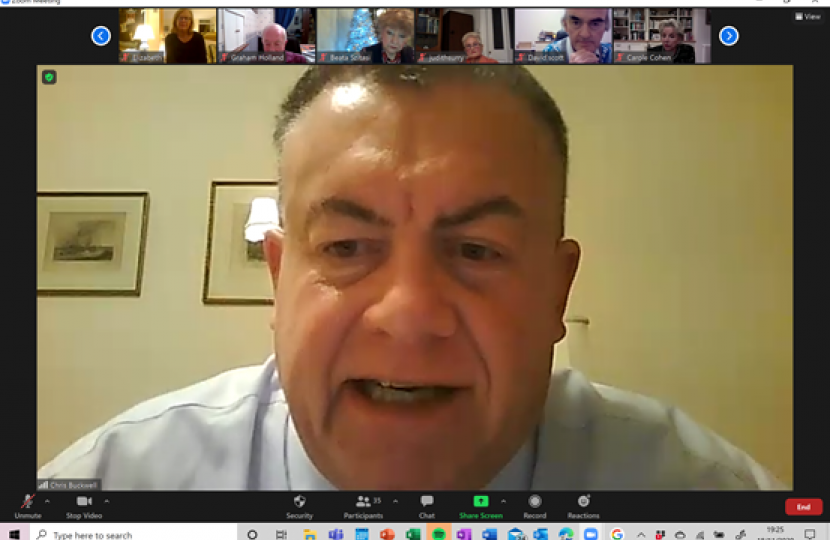 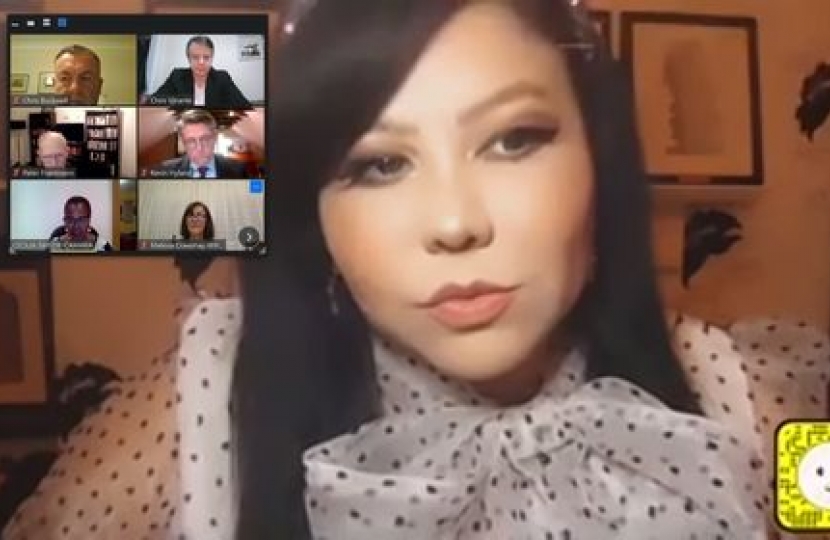 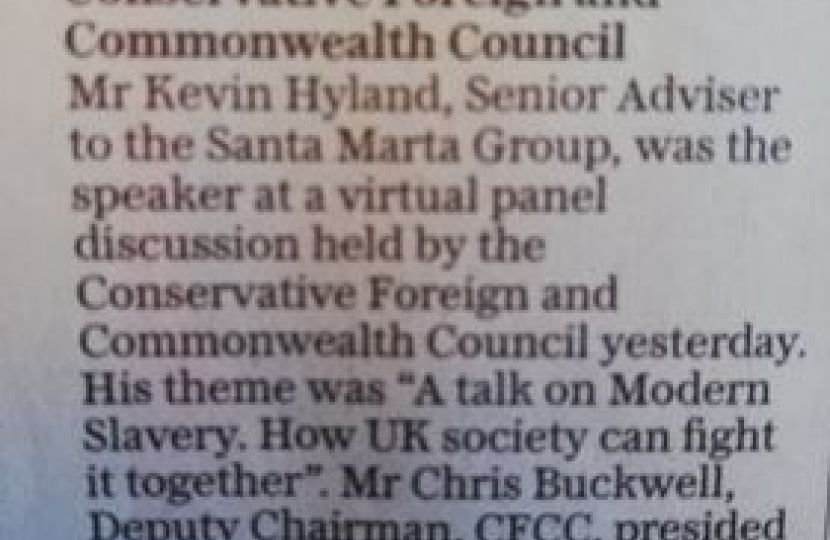 Mr Kevin Hyland OBE gave a talk to CFCC on modern slavery, chaired by CFCC Deputy Chairman, Chris Buckwell. A brief introduction was given by Cecilia Taylor-Camara to introduce Kevin. Cecilia is a founder member of the Santa Marta Group and directs their work on migration.

You can hear the presentation here

Mr Kevin Hyland OBE is senior adviser to the Santa Marta Group and a member of the Council of Europe's Expert Group and was the first UK Anti Slavery Commissioner. Prior to that Mr Hyland was the country's leading detective in the struggle against modern slavery.

He was the author of SDG 8.7 and led efforts for its inclusion for the eradication of human trafficking within the UN 15-year global goals. These efforts were personally supported by the Holy Father.

In 2018 Mr Hyland was elected as Ireland’s Council of Europe Representative to the Independent Group of Experts for Trafficking. He was instrumental in the establishment and remains chief advisor to the Santa Marta Group, a high-level partnership between law enforcement agencies, faith groups and civil society launched by Pope Francis at the Vatican in 2014.

He leads several international anti trafficking projects chairing the Responsible Recruitment Group of the Institute of Human Rights and Business and the Island of Ireland Human Trafficking Project and provides strategic leadership to the OSCE in producing global victim support guidance.

He is the recipient of numerous awards including for bravery and investigating serious organised crime and at UN level for his work in human rights and equality. In 2018 he was the co-recipient of the Holy See UN ‘Path to Peace Award.’ In 2015 he was appointed OBE in the Queens New Year’s Honours.

The Santa Marta Group is an alliance of international police chiefs and bishops from around the world working together with civil society in a process endorsed by Pope Francis, to eradicate human trafficking and modern day slavery. The Pope describes trafficking as “an open wound on the body of contemporary society”.