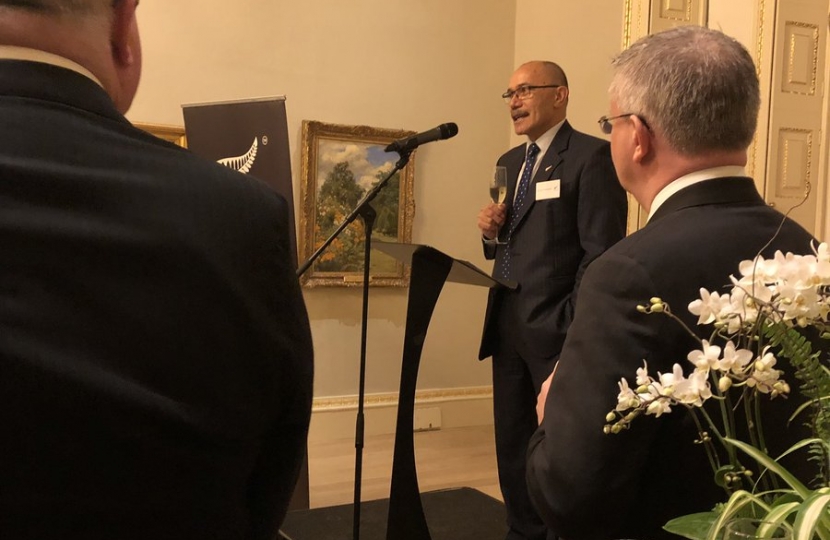 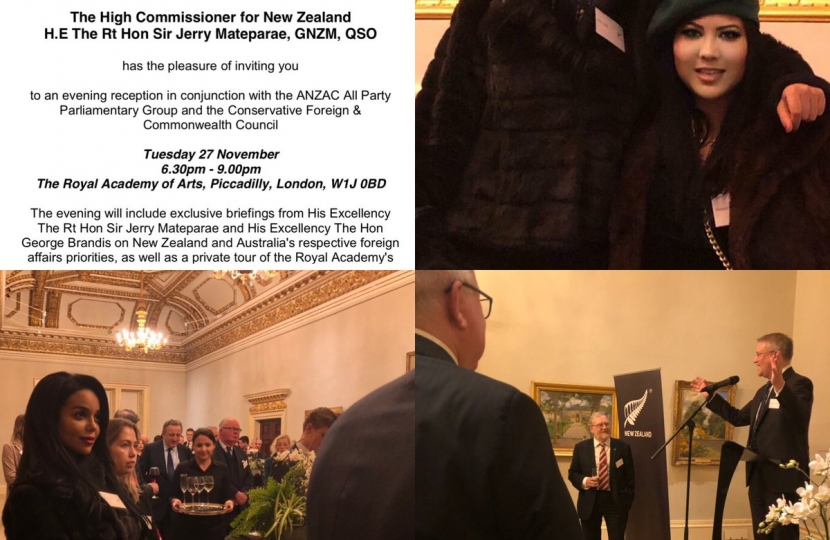 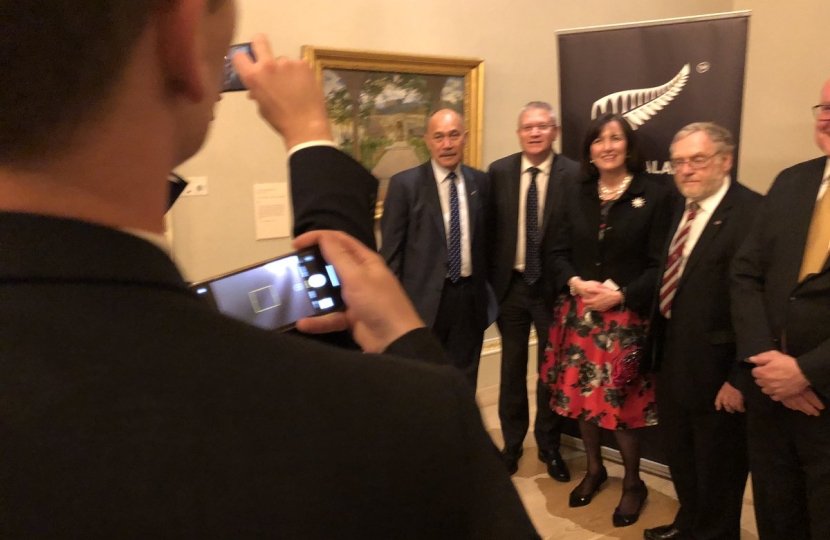 The evening included exclusive briefings from His Excellency The Rt Hon Sir Jerry Mateparae and His Excellency The Hon George Brandis on New Zealand and Australia's respective foreign affairs priorities, as well as a private tour of the Royal Academy's Oceania Exhibition

The CFCC was delighted to join the ANZAC All Party Parliamentary Group for an evening in the Royal Academy celebrating the 250th anniversary of James Cook's expedition to the Oceanic continent. The evening began with briefings from His Excellency The Rt Hon Sir Jerry Mateparae, the High Commissioner of New Zealand, and His Excellency the Hon George Brandis, The High Commissioner of Australia. Both spoke optimistically about the opportunities Brexit will provide in strengthening the relationship between the UK and Oceanic states through the creation of new international free trade deals, which will allow the UK to expand into new markets beyond the EU. Furthermore, both speakers also talked about their nation’s respective foreign affairs priorities, and the importance of maintaining strong links with one another to ensure the Oceanic region continues to play a key role on the international stage.

After the addresses, the evening continued with private tours of the Royal Academy’s Oceania Exhibition. The exhibition first explored the artistic and social traditions of the indigenous civilizations living among the islands covering almost a third of the world's surface, before delving into the way in which the arrival of Westerners to the region impacted the identity, culture, and history of these populations. It did so through the use of both ethnographic collections, which date back to over 500 years ago, alongside pieces produced by contemporary artists, including a compelling animated display which gave a live insight into the ways the Europeans and indigenous people interacted with one another.

Rehman Chishti MP on 'Life as an MP during Covid-19'

CFCC Chairman, Rehman Chishti MP, spoke with over 40 members via video conference call on the topic ‘Life as an MP during Covid-19’, followed by an excellent Q&A.