Patrick Bishop, Military Historian, in conversation with Rt Hon Lord Taylor of Holbeach on his new book 'Operation Jubilee: Dieppe, 1942: The Folly and the Sacrifice' 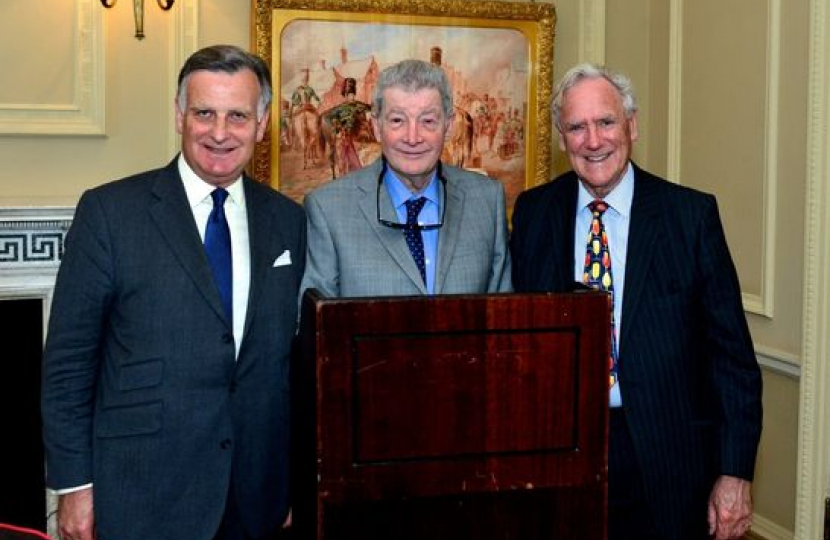 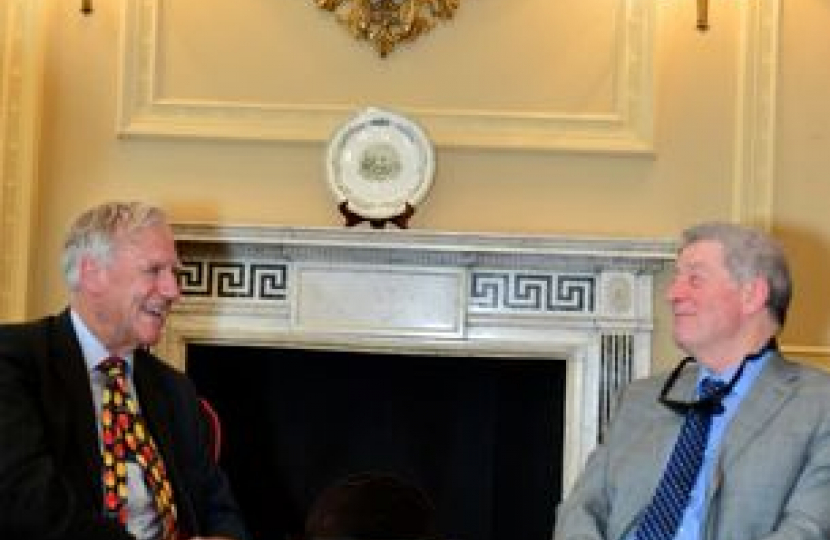 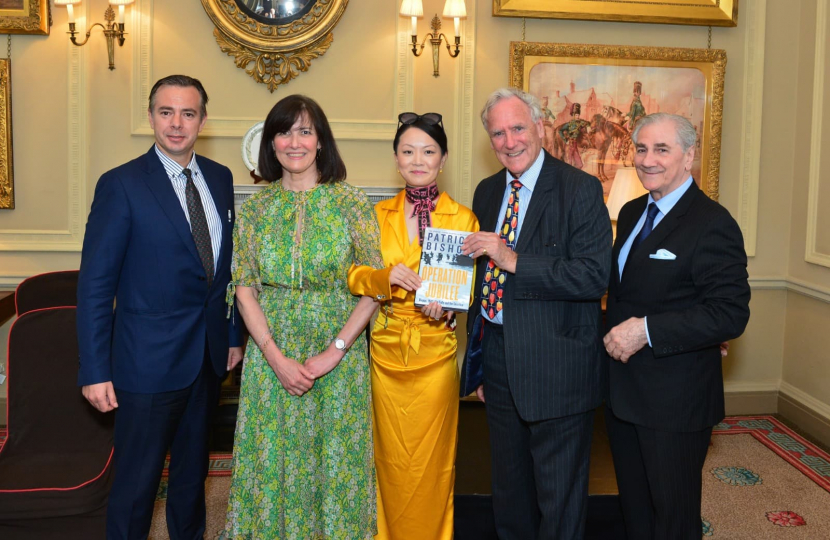 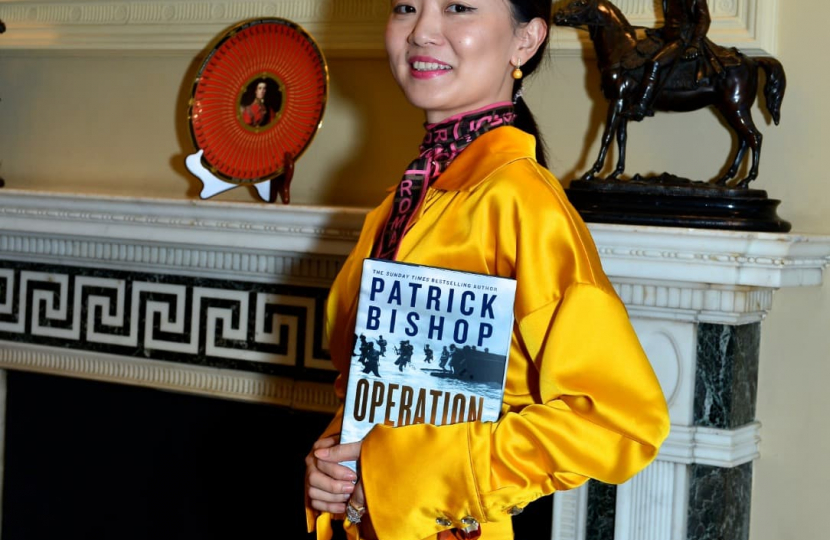 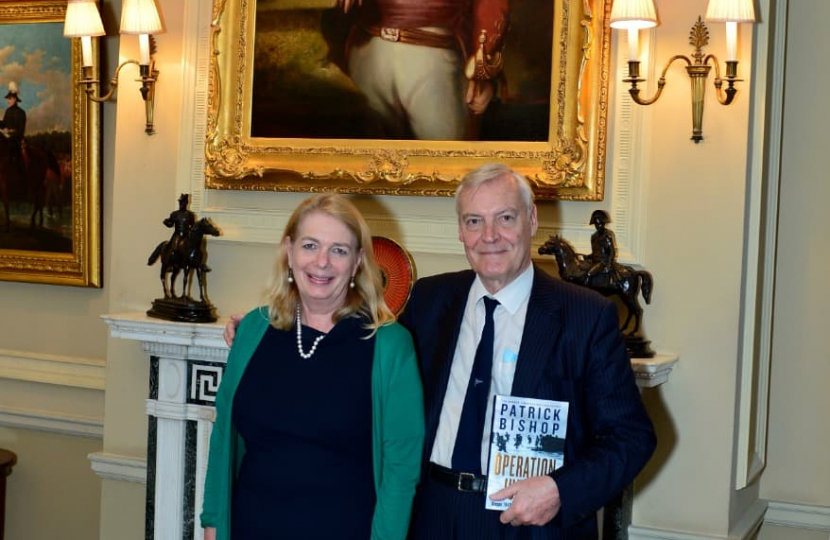 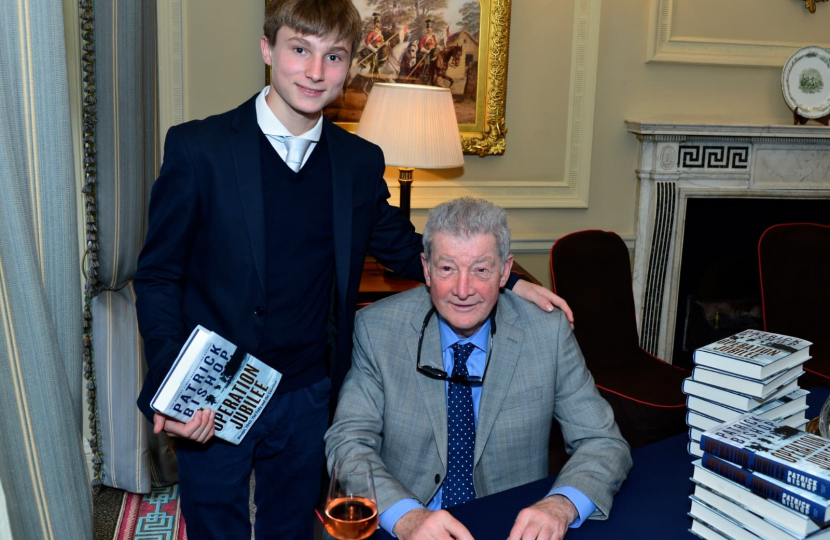 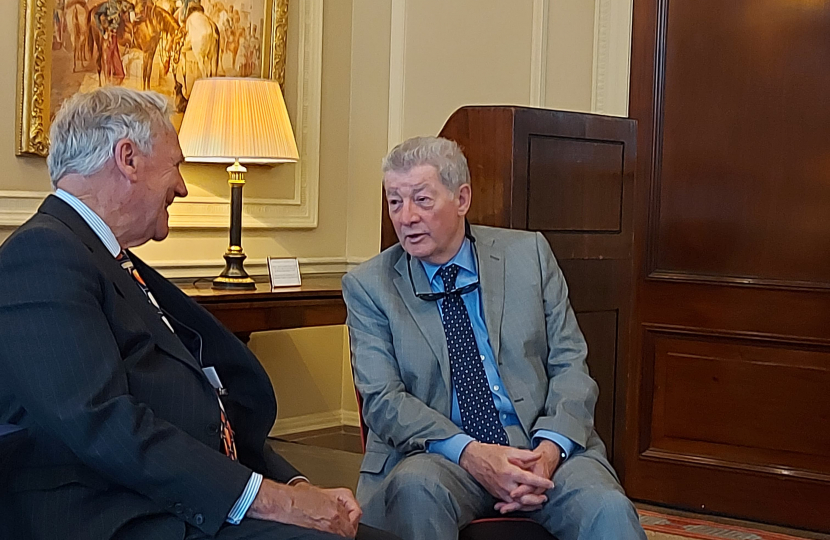 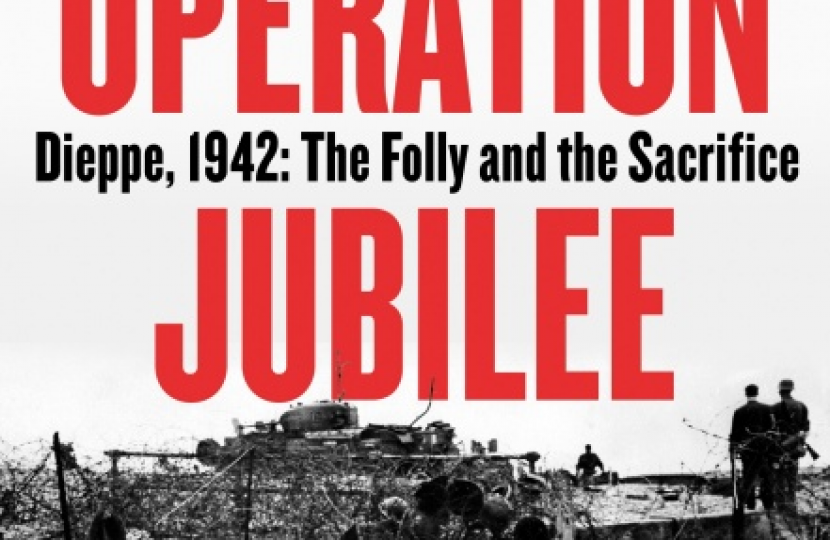 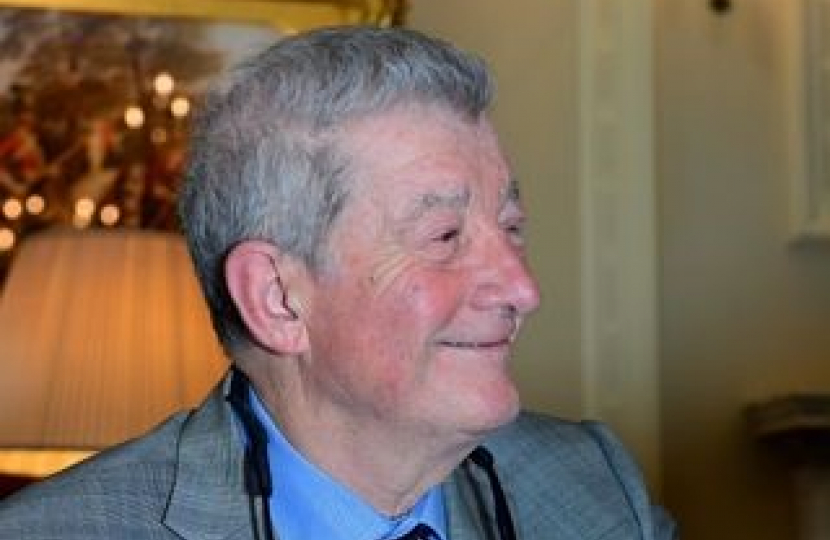 Patrick Bishop was in conversation with CFCC Chairman, Rt Hon Lord Taylor of Holbeach CBE, on 19th May at the Cavalry & Guards Club discussing insights and detail of the raid on Dieppe. Major Bernard Hornung sponsored the event and gave the vote of thanks.

CFCC members later enjoyed a dinner with Patrick at the Club.

Review of the Book:

A GRIPPING TALE OF BRAVERY DURING THE DIEPPE RAID OF 1942

On the warm night of 18 August 1942, a flotilla pushed out into the flat water of the Channel. They were to seize the German-held port of Dieppe, destroy key installations, seize intelligence material and then sail for home.

This was the greatest amphibious operation since Gallipoli, with the biggest accumulation of fighter power ever assembled. But by the morning of the attack, one of its architects already feared that the operation would "go down as one of the great failures in history". Its key players claimed it was essential to D-Day, with the media telling listeners that it was a success -- but the tragedy was all too predictable.

Using first-hand testimony from combatants and civilians, and colourful analysis of the roles of Mountbatten and Montgomery, bestselling author Patrick Bishop's gripping account brings Operation Jubilee powerfully and vividly to life, in an epic demonstration of how ambition, folly and courage came together in one of the most tragic episodes of the war.

Patrick Bishop spent twenty-five years as a foreign correspondent covering conflicts around the world. He is the author of two hugely acclaimed books about the Royal Air Force during the Second World War, Fighter Boys and Bomber Boys. His other books include Wings, a history of the RAF; and Air Force Blue, which celebrated 100 years of the RAF and was a Sunday Times (UK) bestseller.