Peter Oborne "The Problem of Integrity in British Politics" 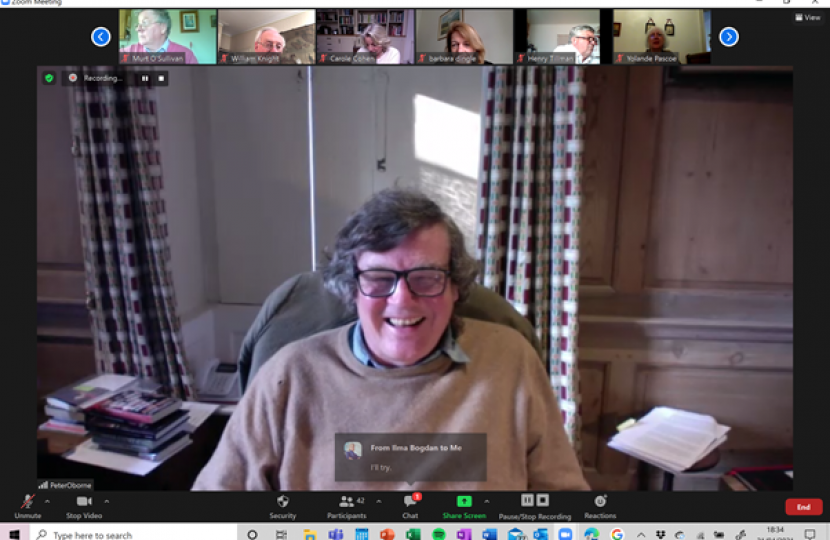 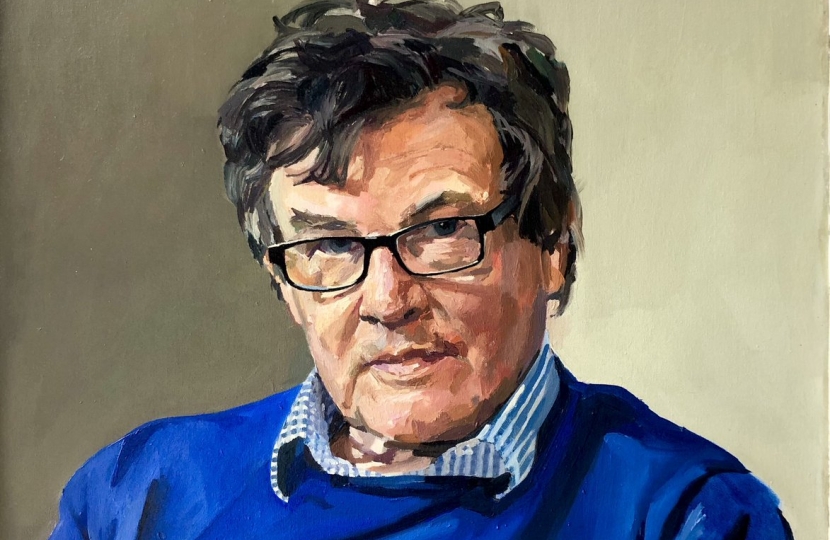 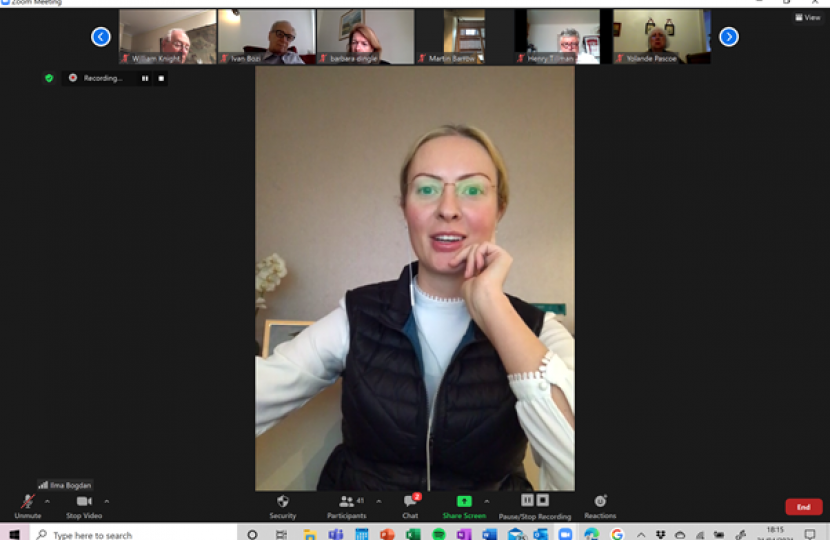 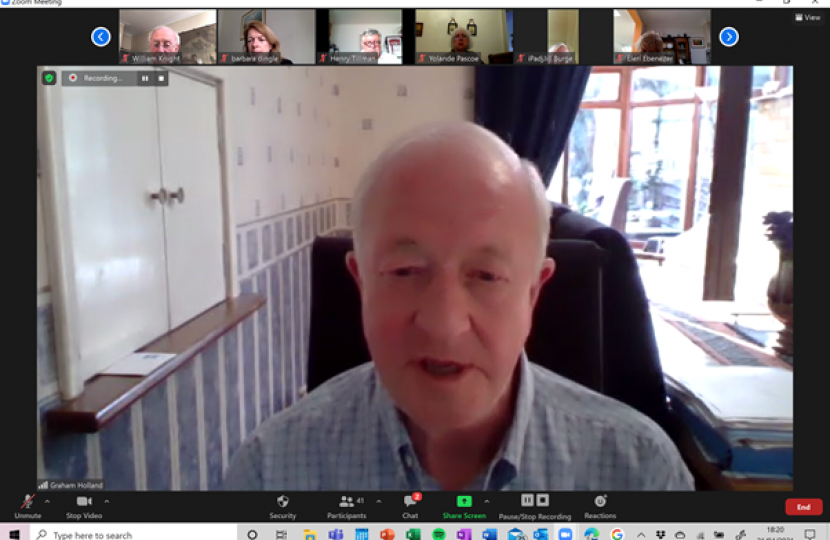 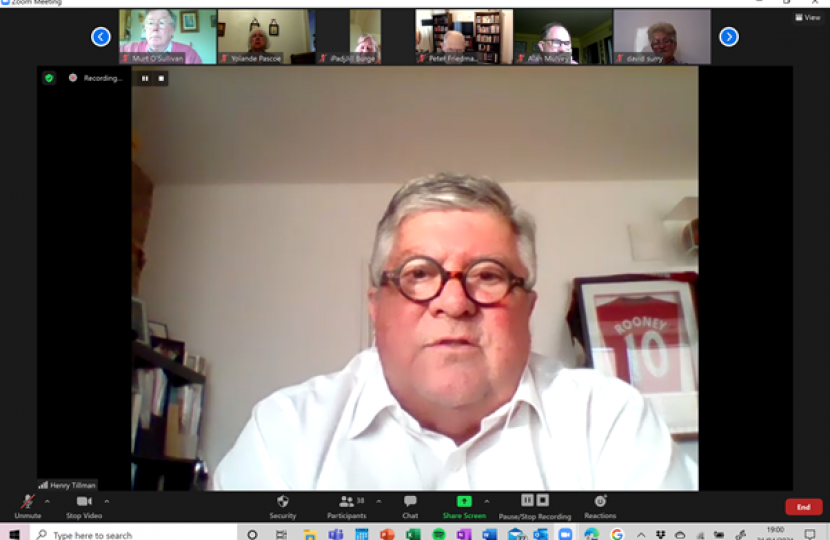 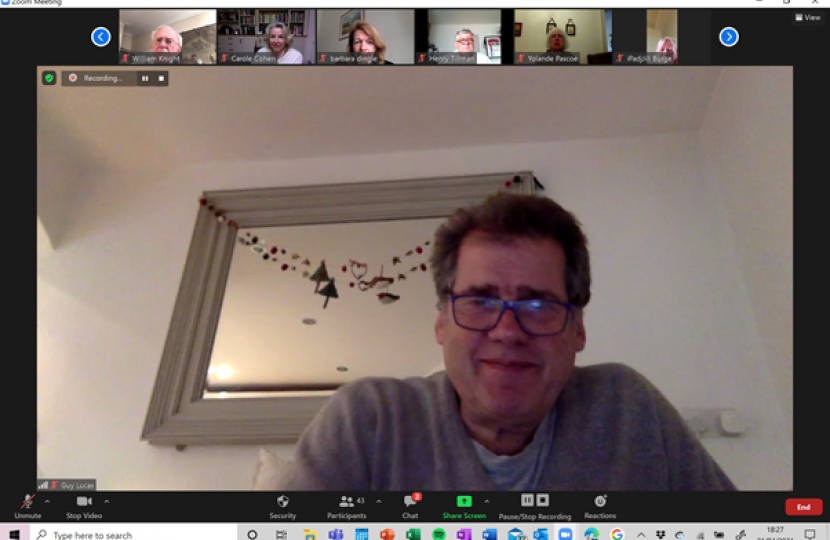 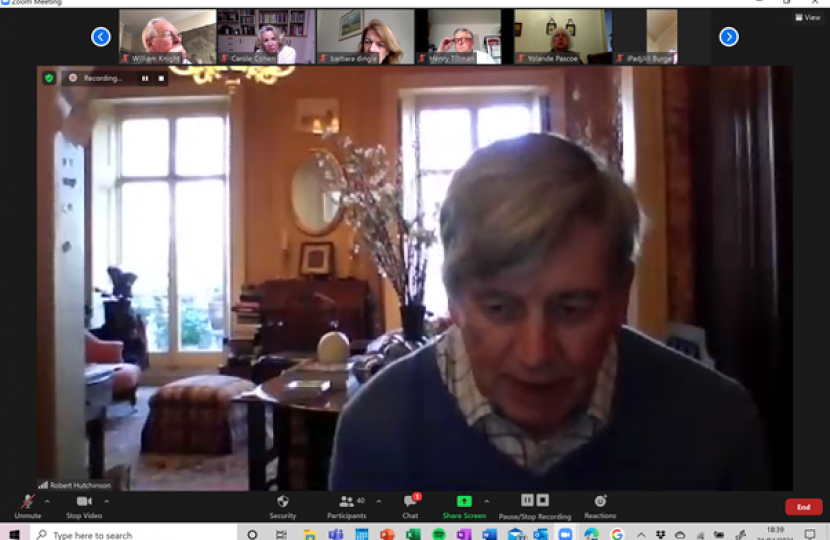 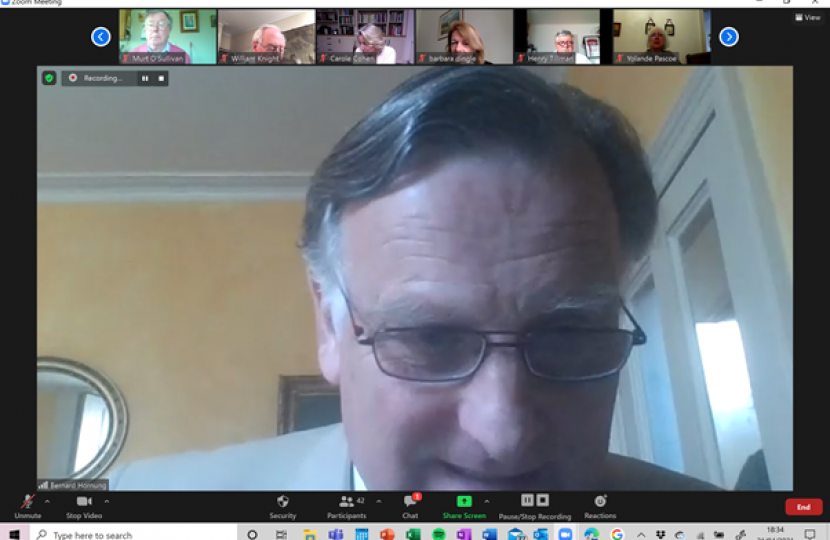 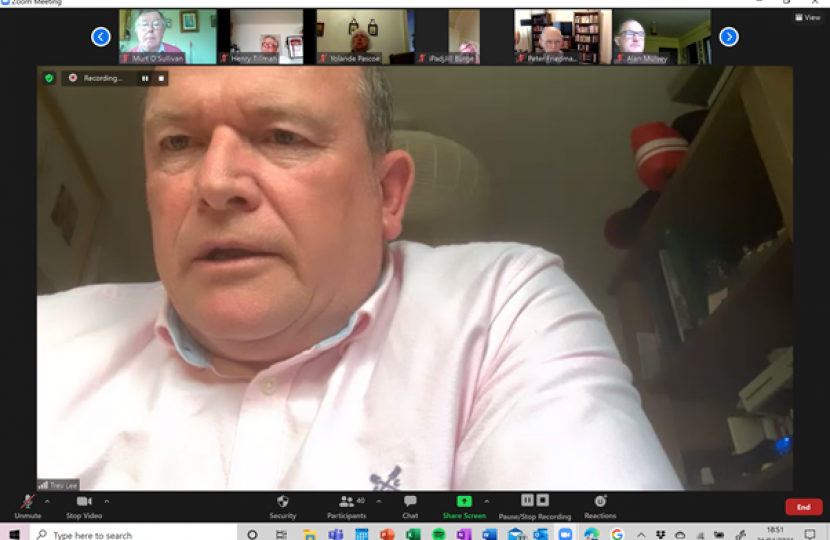 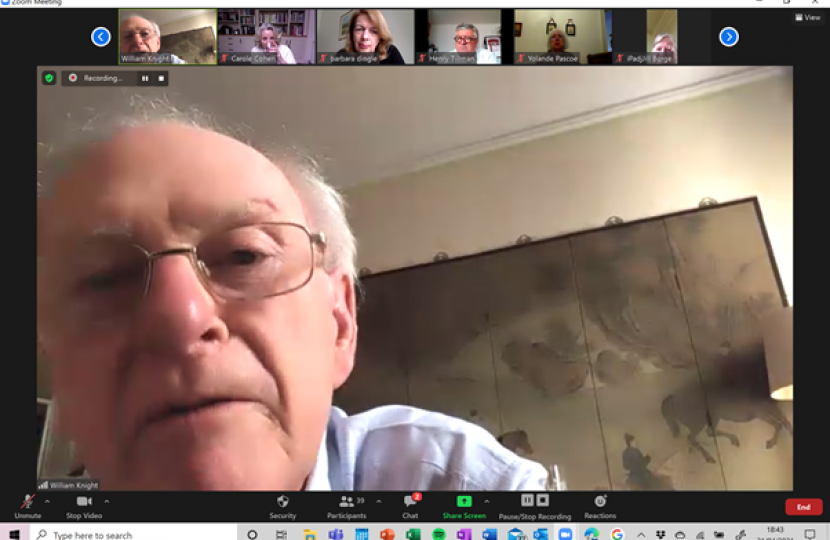 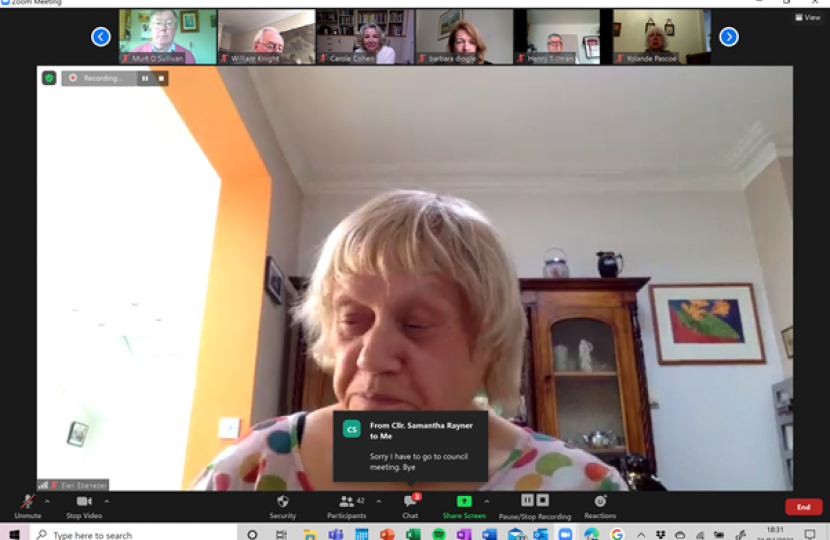 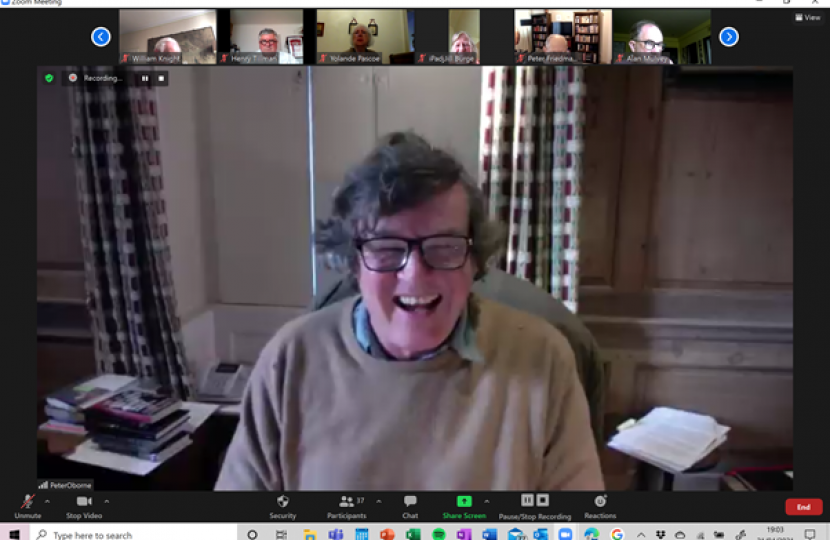 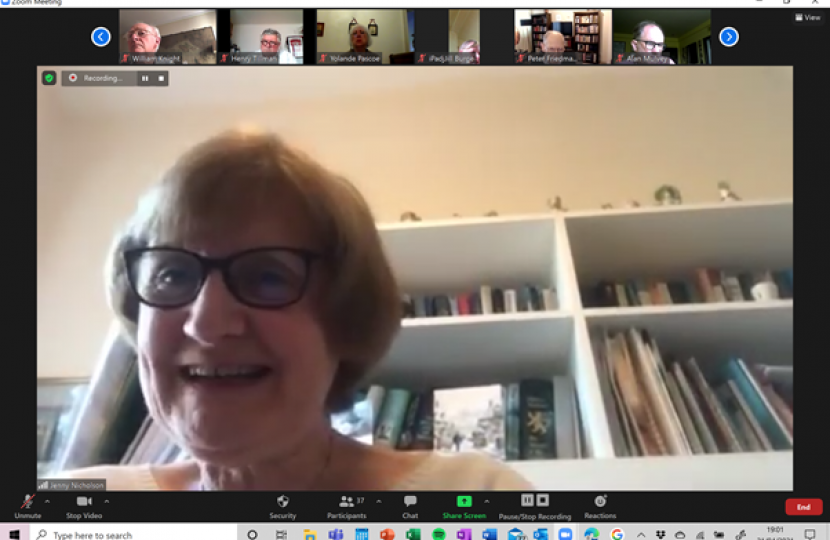 The recording for this event is here.

Peter Oborne is the former chief political commentator of The Telegraph. He wrote a political column for the Daily Mail from 2015 to 2019. He now writes a weekly column for Middle East Eye. He has written a number of books identifying the power structures that lurk behind political discourse, including The Triumph of the Political Class and The Rise of Political Lying.  He appears on BBC programmes Any Questions and Question Time and often presents Week in Westminster. He was voted Columnist of the Year at the Press Awards in 2013 and 2017.

Alastair Campbell: New Labour and the Rise of the Media Class. Aurum, 1999.

A Dangerous Delusion: Why the West are Wrong about Nuclear Iran. (Co-written with David Morrison) Elliott & Thompson, 2013.

Wounded Tiger: The History of Cricket in Pakistan. Simon and Schuster, 2014.

White on Green: Celebrating the Drama of Pakistan Cricket. (Co-written with Richard Heller) Simon and Schuster, 2016.

How Trump Thinks: His Tweets and the Birth of a New Political Language (with Tom Roberts), Head of Zeus, 2017,

The Assault on Truth: Boris Johnson, Donald Trump and the Emergence of a New Barbarism , Simon & Schuster 2021