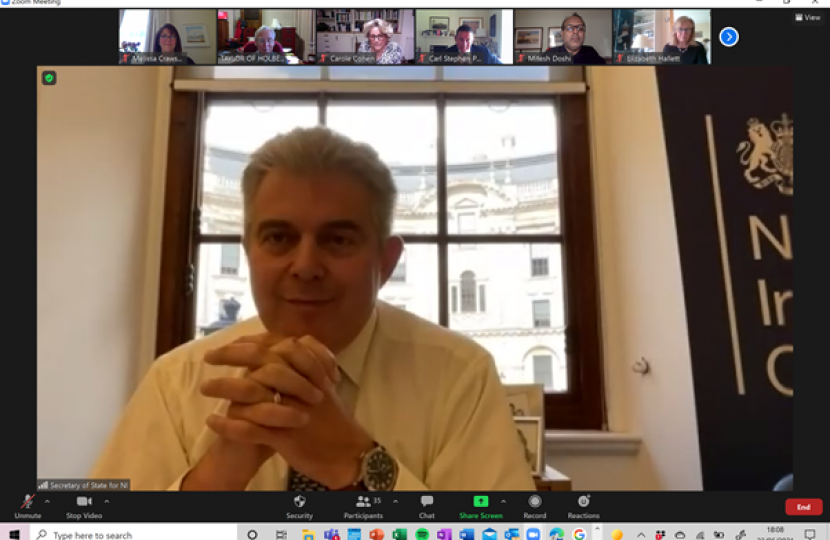 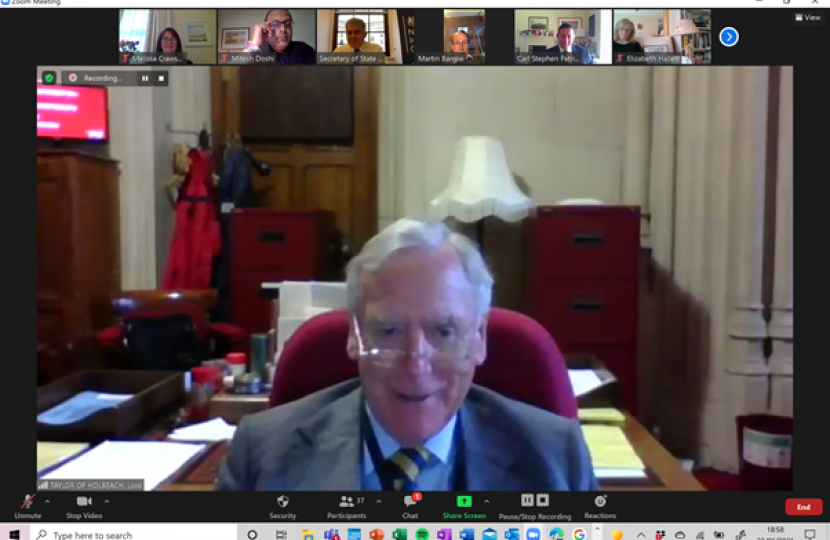 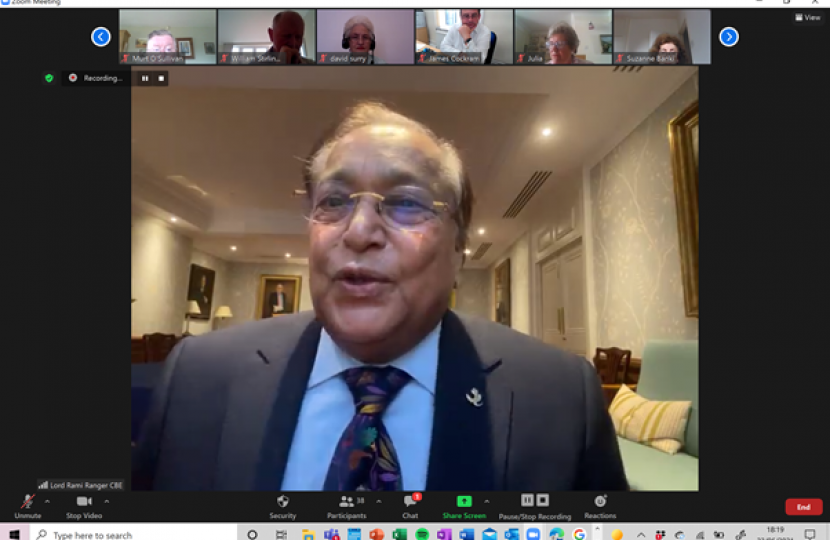 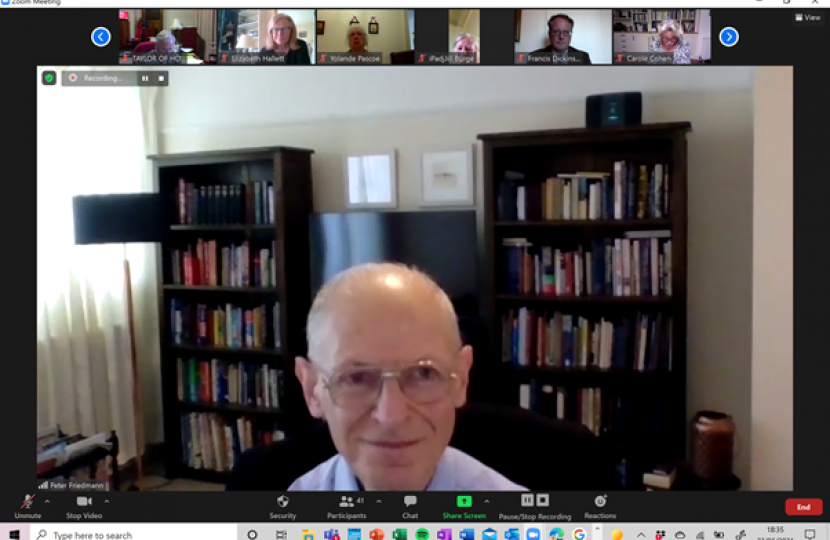 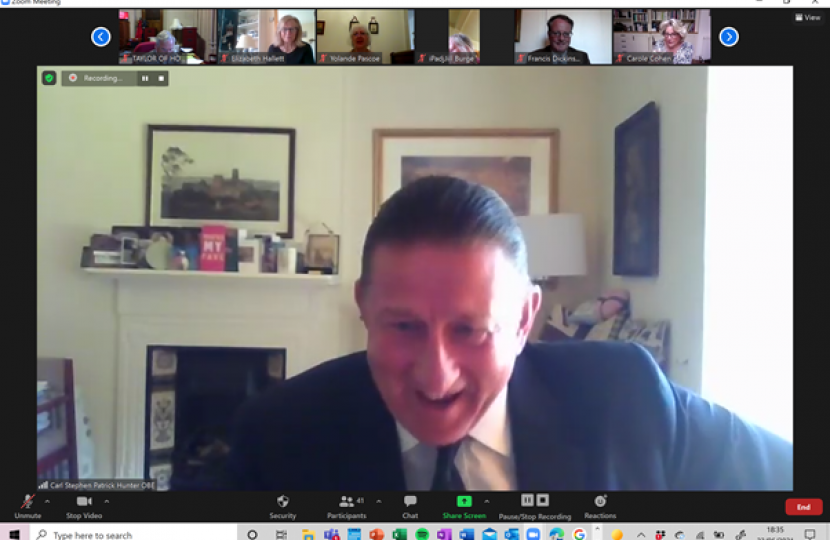 The Rt Hon Lord Taylor of Holbeach chaired the event with Rt Hon Baroness Chalker of Wallasey giving the vote of thanks. Lord Ranger CBE spoke and Carl Hunter chaired the Q&A session.

The recording of the meeting is here.

The Rt Hon Brandon Lewis CBE was appointed Secretary of State for Northern Ireland on 13 February 2020.

He was elected Conservative MP for Great Yarmouth in 2010.

Brandon Lewis was made a CBE for political and public service in September 2019.

Brandon has a BSc Economics and LLB Hons (Law) from the University of Buckingham. He also holds an LLM in commercial law from King’s College London.

Brandon is a qualified barrister and a company director. Before joining the government, Brandon was an active member of a number of all-party parliamentary groups, including those for enterprise zones and local growth as well as local government. He was co-chair of a group on coastal erosion and continues to work with colleagues who represent other coastal towns to highlight common issues in their constituencies.

Brandon served on Brentwood Borough Council for more than 10 years, with 5 as leader.

Brandon is married with 2 children. He enjoys a variety of sports as well as reading and going to the theatre and cinema. He has also completed the London Marathon twice.

Secretary of State for Northern Ireland

The Secretary of State leads on: