The Rt Hon Jacob Rees-Mogg MP, Leader of the House of Commons 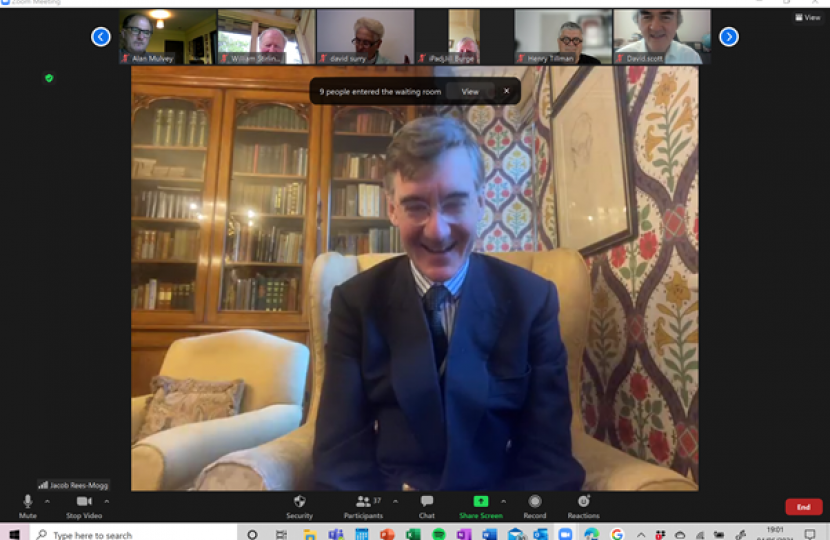 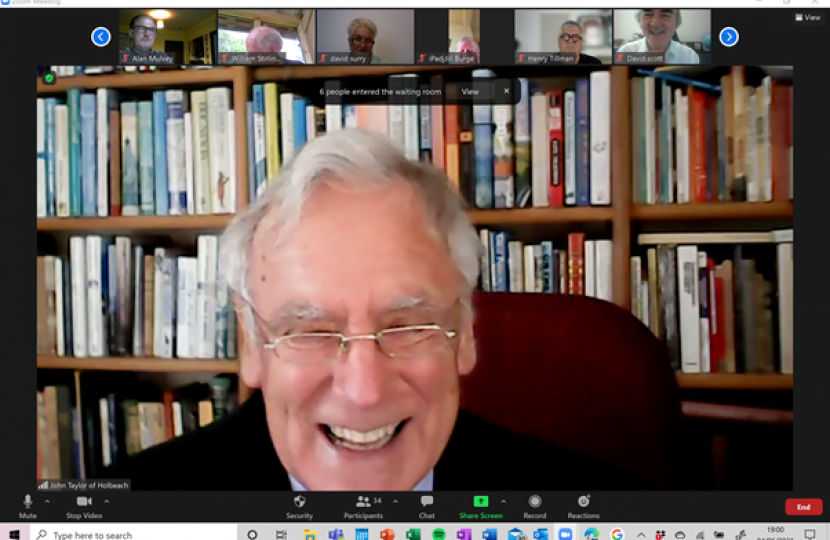 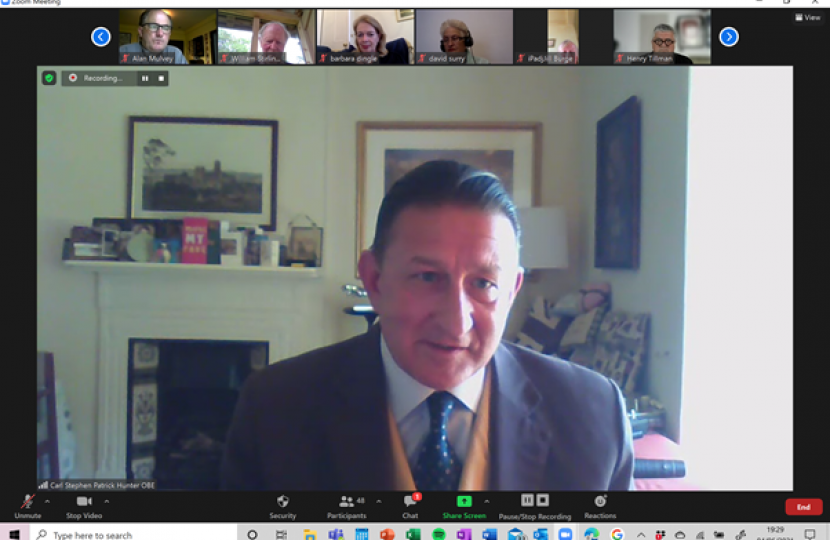 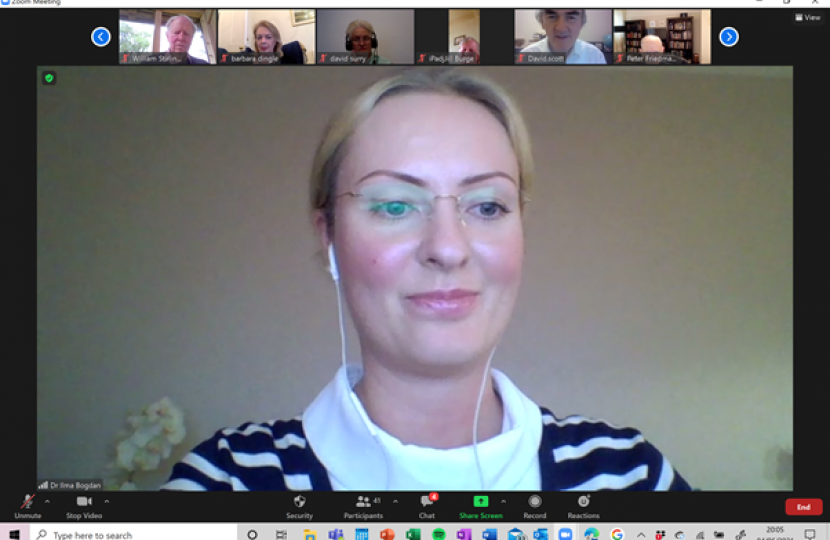 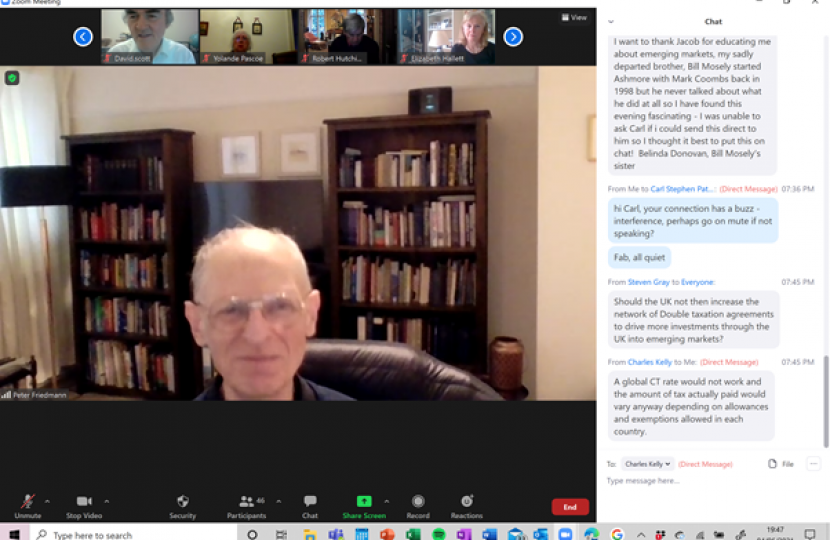 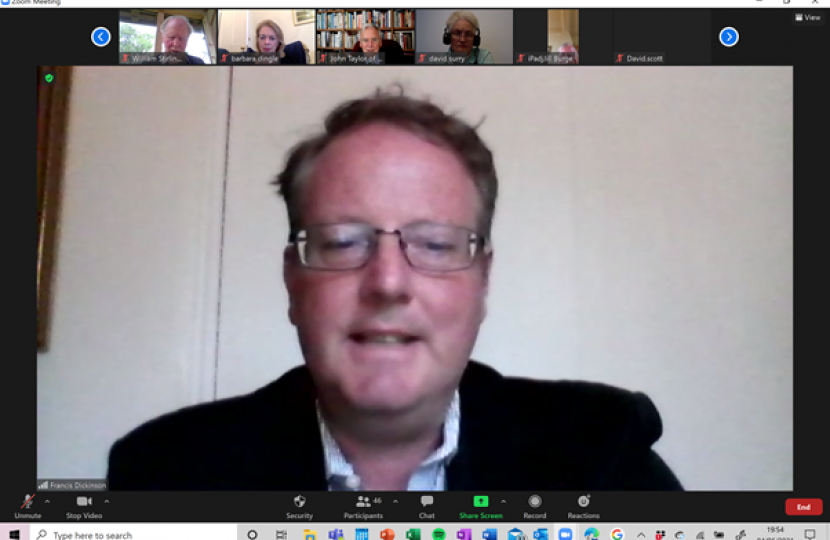 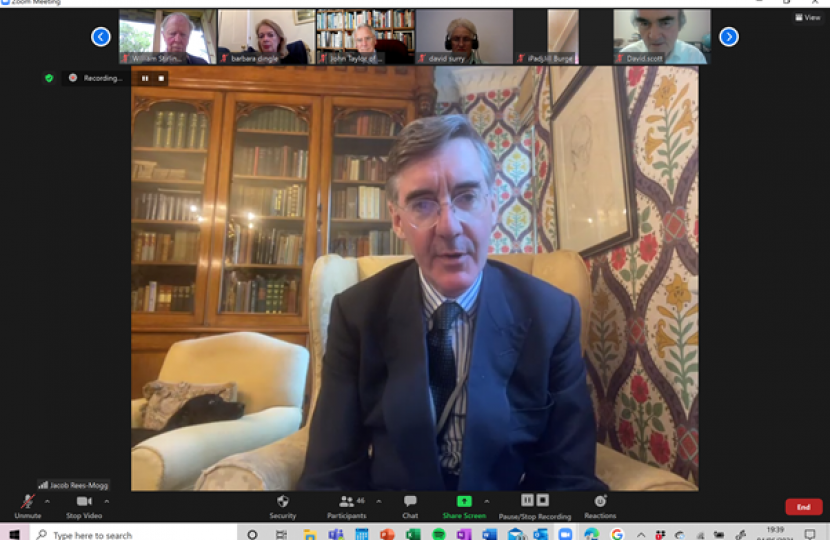 Jacob Rees-Mogg MP gave a wide-ranging talk on emerging markets and free trade. The recording of the talk is here.

It was a pleasure to be joined by the Rt Hon Jacob Rees-Mogg MP, current Leader of the House of Commons, for a talk on emerging markets and free trade. Drawing upon his background within both the financial sector and Parliament, Rees-Mogg was able to provide a unique insight into the interplay between the economic and political when it comes to choosing which emerging markets to invest in. At the core of his argument was the claim that democracy, rule of law, and freedom of speech are all key elements of what makes a safe and successful long-term investment in an emerging market. Whilst countries with strong centralisation and authoritarian governments, such as modern China, may experience rapid short-term growth and thus be attractive for short-term gambles, the lack of democratic accountability makes long-term investment into these countries both considerably risky and unpredictable. Instead, Rees-Mogg argued that it is emerging markets in democratic states, particularly India, which individuals should look towards for their long-term investments, for the rule of law within these states ensures protection against state infringement.

Another key emphasis of Rees-Mogg’s talk was the central importance of tariff-free trade for state prosperity. It is through free trade that emerging markets, particularly in China and India, have found so much success, and subsequently why absolute poverty has significantly dropped in the last few decades. It is also through free trade, Rees-Mogg argued, that Britain will ensure its continued growth in the post-Brexit era, and ensure strong diplomatic relations with its Commonwealth partners. Lastly, Rees-Mogg highlighted how it has historically been private investment and international capital flows from the developed world into the developing world which has created the most opportunity for developing states, as opposed to the relatively small overseas aid budget funded by public taxpayer money. This point is perhaps particularly pertinent at the moment, given the widespread backbench opposition to the Government’s current attempts to reduce overseas aid.

After the main address, Rees-Mogg answered a wide array of questions, including what his views on the G7’s proposals for a global minimum corporation tax were, what he has learnt from being inside Government rather than a backbencher, and what opportunities he sees for investment within green projects. The event was chaired by Lord Taylor of Holbeach, Q&A chaired by Carl Hunter and the evening was then closed with a vote of thanks from Dr Ilma Bogdan.

Jacob was born in May 1969 and was brought up in Somerset at Ston Easton and Hinton Blewett. He was elected as the Member of Parliament for North East Somerset in 2010 and again in 2015 and 2017. He was re-elected in December 2019 with 50.4% of the vote and a majority of 14,729. Being elected fulfilled his ambition to represent the Somerset parliamentary seat in which his family has lived for generations.

In July 2019, Jacob was appointed Leader of the House of Commons and Lord President of the Council. The Leader of the House is responsible for arranging Government business in the House of Commons. The Lord President is responsible for presiding over meetings of the Privy Council, presenting business for the monarch's approval. Jacob has previously been a Member of the Exiting the European Union Committee, the Treasury Select Committee, the Procedure Committee and the European Scrutiny Committee.

Jacob was educated at Eton before reading History at Trinity College Oxford, he then moved into finance being based in Hong Kong and later moving back to London. He set up his own company in 2007 with a group of Partners; it is called Somerset Capital Management and specialises in investment management in global emerging markets for institutional clients.

Jacob lives in West Harptree with his wife Helena and their six young children: Peter, Mary, Thomas, Anselm, Alfred and Sixtus. He is a cricket enthusiast and has supported Somerset County Cricket Club since he was a child.