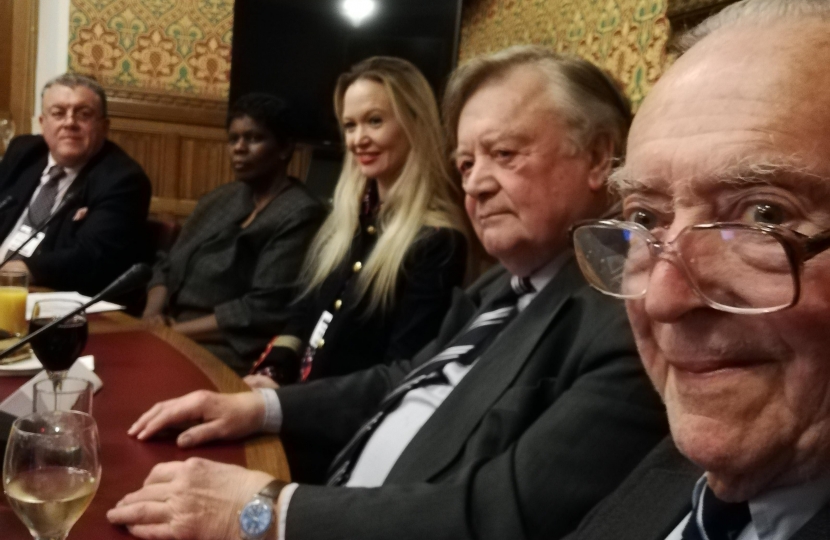 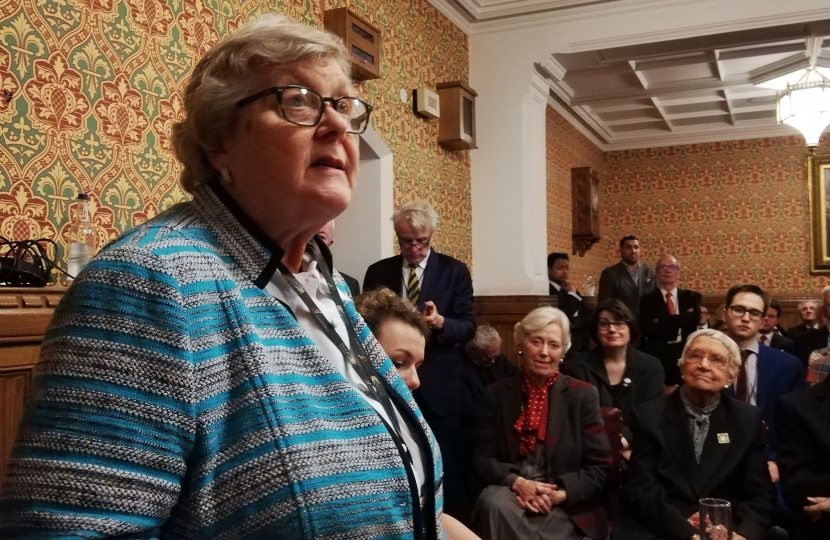 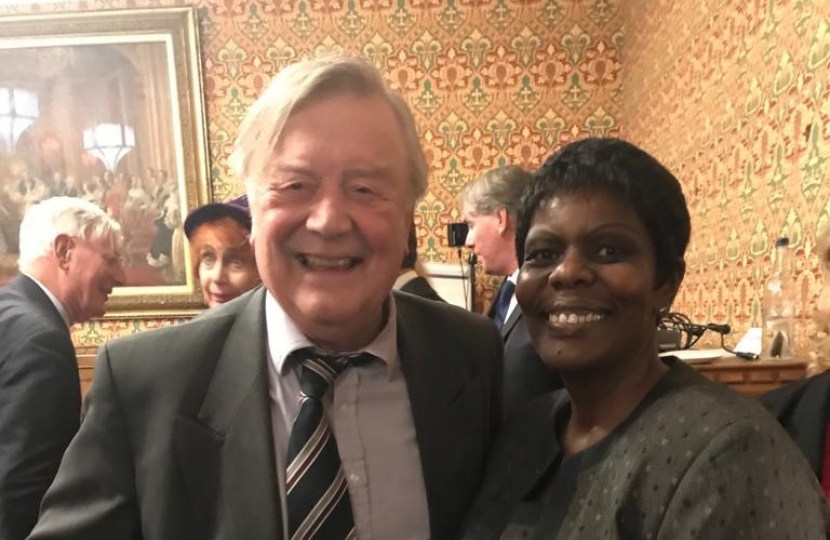 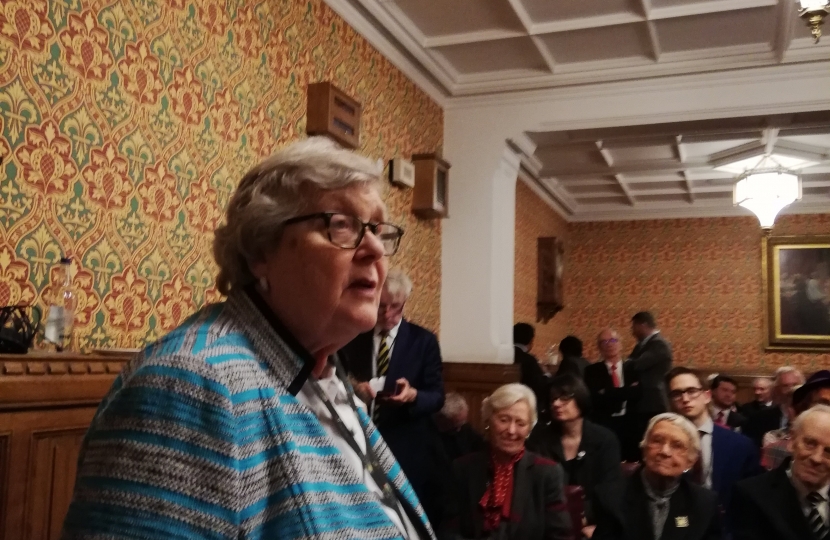 Kenneth Clarke outlined the current political situation the government is facing with Brexit. He was elected in 1970 and has been an active Conservative for 60 years. He joined when the Party was joining Europe and is leaving as a constituency MP as we leave the EU. He has been a lifelong believer in the European Project.

The Rt Hon Kenneth Clarke MP first became engaged with politics during the One Nation Conservative dominated period of the 1950’s and early 1960’s. This was a time of limbo for British foreign policy, with the collapse of the colonies and the humiliation of the 1957 Suez Crisis leading the US Secretary of State Dean Acheson to dictate that “Britain has lost an Empire and has not yet found a role.” Unsurprisingly, like many of his contemporaries, Mr Clarke became a key supporter of Britain becoming a part of the European Community, first becoming an MP under the government of Edward Heath which led Britain in the EEC in 1973. As such, it was an extreme privilege for the CFCC to be joined by a man who began his career as Britain entered the EEC, and will now be ending his career as Britain exits the EU, to discuss his thoughts on the matter and how Britain can try to move forward in such turbulent times.

Mr Clarke began his address by outlining the central role of the UK within the EU since it began its membership in 1973. Britain has been a key trading partner with other European nations, with 51% of imports coming from EU countries, and been a crucial figure in the establishment of the Single market ever since Thatcher helped to construct it in the 1986 Single European Act. Furthermore, Europhile prime ministers were often at the forefront of EU decision making, embodied in the premiership of Blair through his involvement in the Treaty of Nice and European aid projects in Africa.

Yet, as Mr Clarke notes, the issue of Europe has always been a poisonous divide in the nation that dates to the signing of the Treaty of Rome in 1957, with both Labour and Conservative MP’s being sceptical of its initial establishment. Within the Conservative party, however, the issue of EU membership has been far more prominent due to the split that emerged towards the end of the Thatcher governance. Despite the 2016 referendum being used by Cameron to attempt to quell the issue and provide unity within parliament over the issue, it has merely exacerbated these divides due to the scale of the issue and the plurality of opinions on the matter.

In order to move forward, Mr Clarke argues that parliament must accept the referendum result, but should try and minimise the impact on the economy and maintain strong security and environmental links. To do so, Mr Clarke argues that parliament needs to come together to decide one coherent policy towards what they want to achieve out of a deal, and that such a deal will take far longer to create than a small extension provides due to the difficulties of negotiation (for example, it took Canada 9 years to create its own comprehensive deal with the EU).

As a final statement, Mr Clarke drew his attention back to Dean Acheson’s quote. He argued that this quote is more relevant than ever, and that we are currently making ourselves a laughing stock in the world just as we did during Suez. If the UK does end up leaving Europe, we must once again re-evaluate our place in the world in order to maintain influence on an international stage increasingly dominated by great power politics.