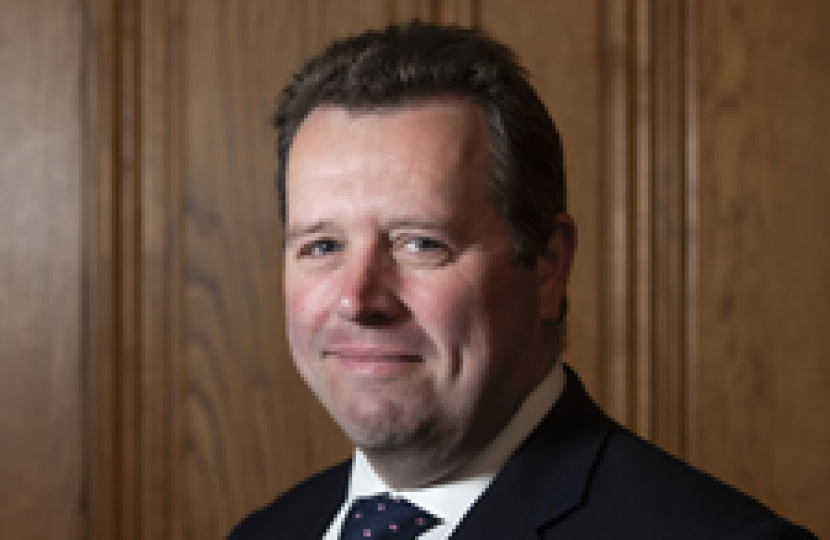 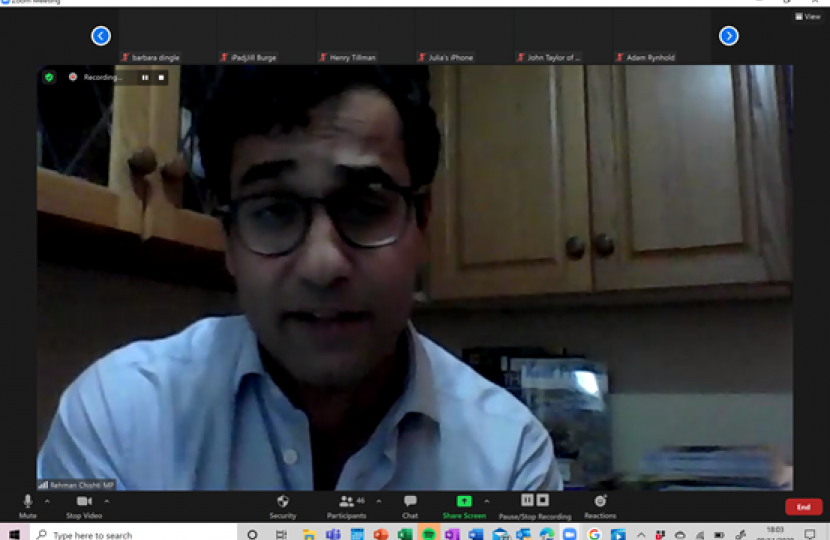 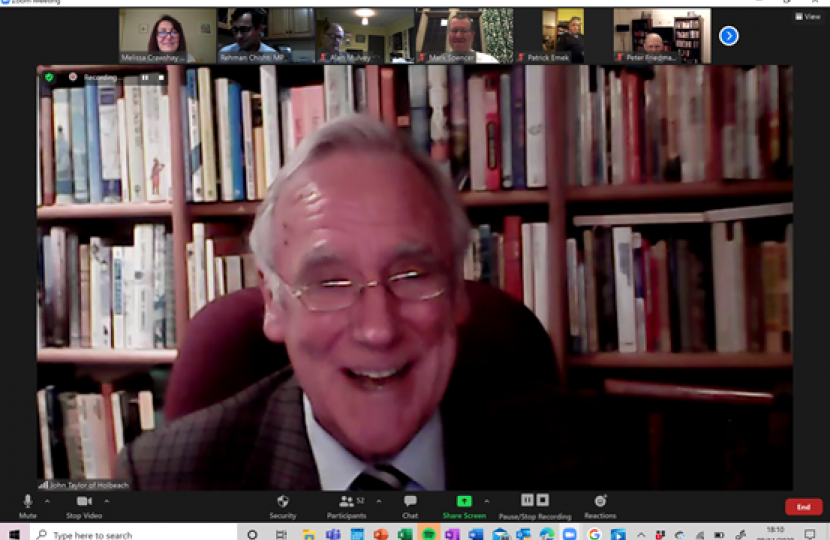 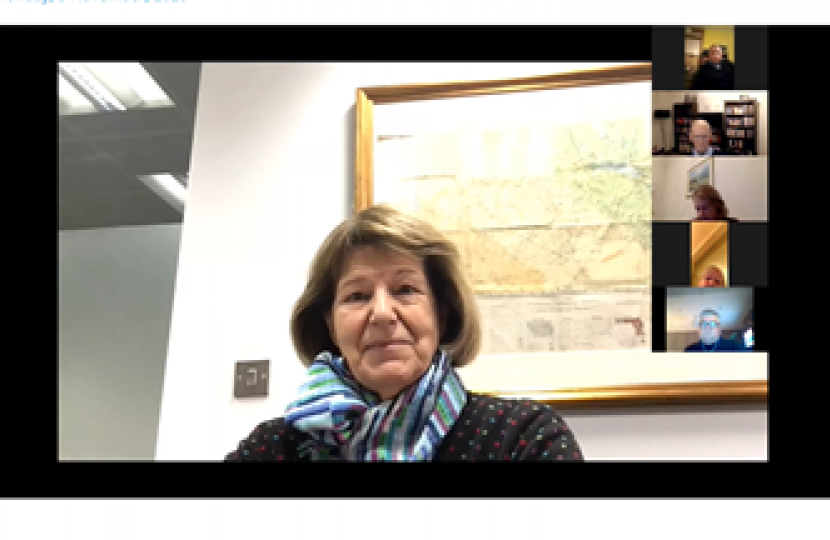 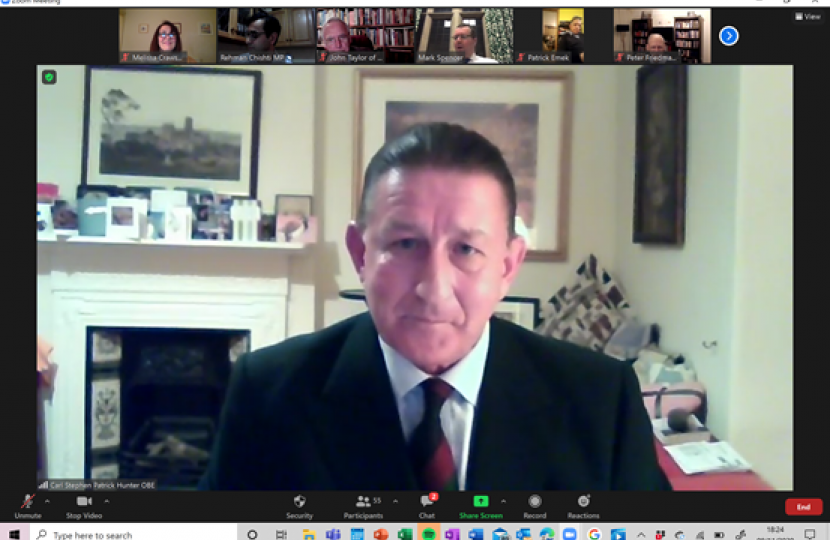 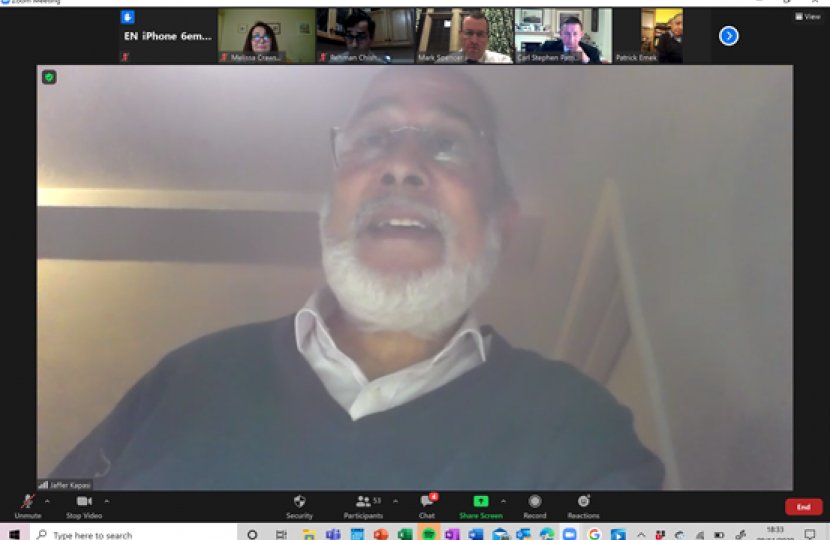 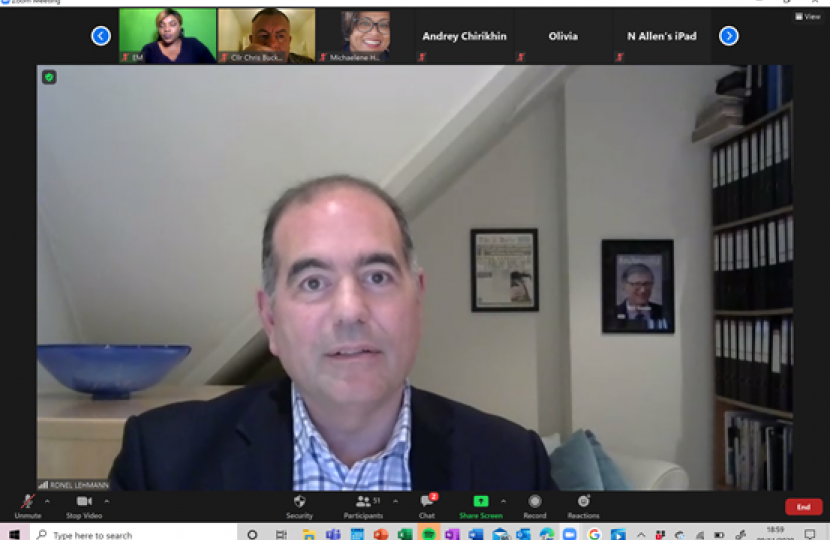 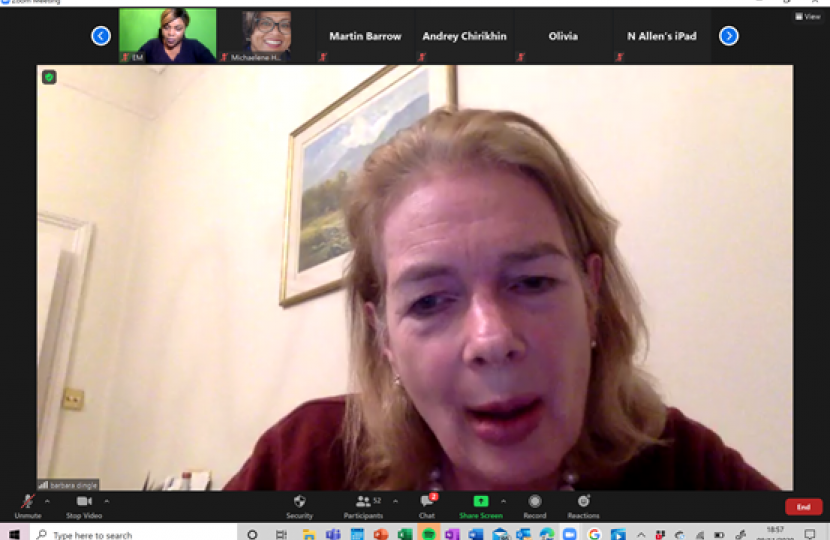 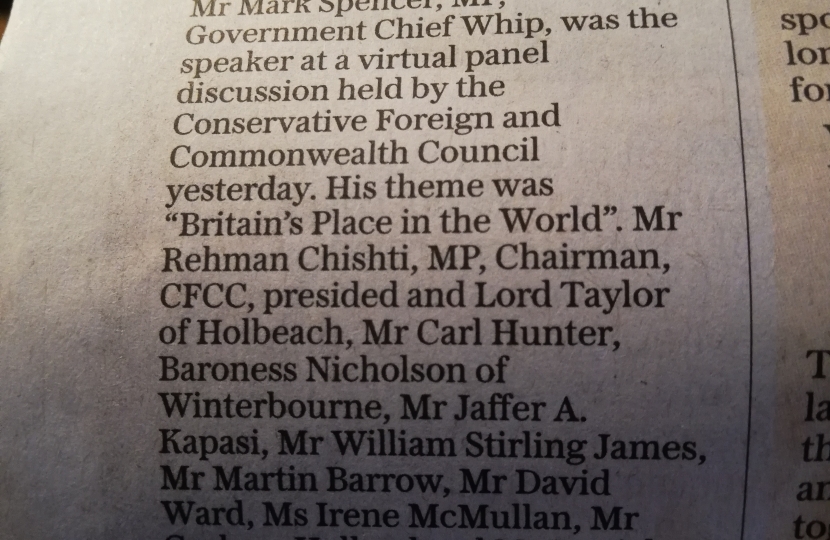 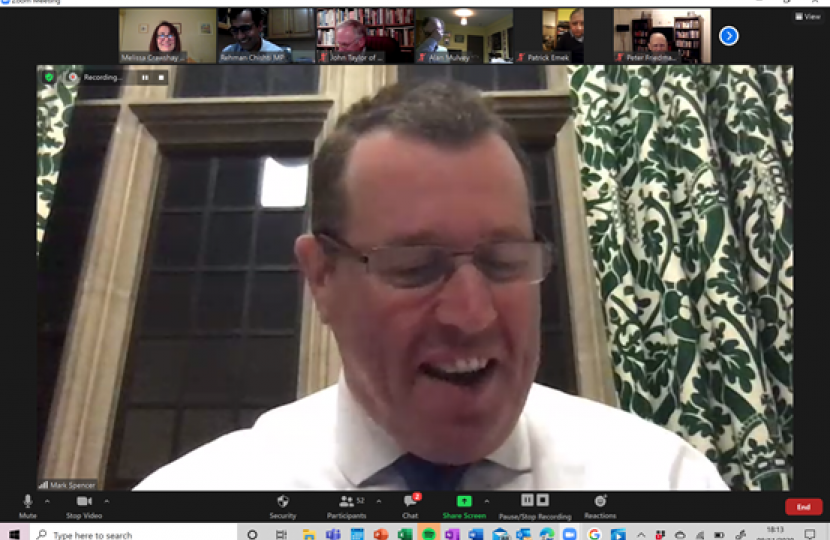 Please see a video recording of this event attached

Mark was elected Conservative MP for Sherwood in May 2010.

The Chief Whip is responsible for administering the whipping system that ensures that members of the party attend and vote in Parliament as the party leadership desires.

Whips are MPs or Lords appointed by each party in Parliament to help organise their party’s contribution to parliamentary business. One of their responsibilities is making sure the maximum number of their party members vote, and vote the way their party wants.