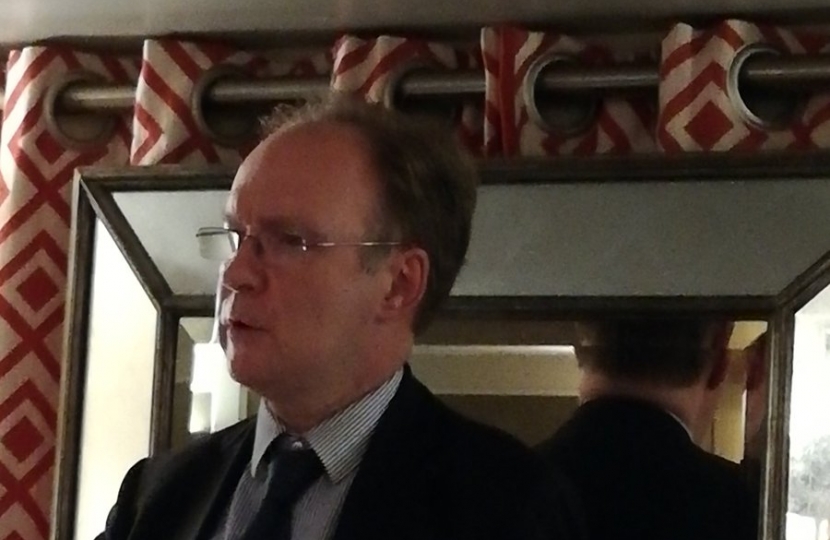 Sir Mark Ivan Rogers KCMG (born March 1960) is a former senior British civil servant, who was the British Permanent Representative of the United Kingdom to the European Union from 4 November 2013 until his resignation on 3 January 2017.

Educated at Bournemouth School, at which his father taught history, he then studied History for three years at Balliol College at the University of Oxford, followed by the École Normale Supérieure in Paris.

He was then appointed to the civil service's 'fast track', and served in the Treasury, including as Private Secretary, to Kenneth Clarke, Chancellor of the Exchequer. He then was seconded to the European Commission as Chief of Staff to Sir Leon Brittan, returning to be Director, European Strategy and Policy and later Director of Budget and Public Finances under Gordon Brown.

In 2003, he was chosen to succeed Jeremy Heywood as the Principal Private Secretary to the Prime Minister, Tony Blair. After three years in this role, Rogers left the civil service in 2006 to become Head of the UK Public Sector Group at Citigroup. In 2010 Rogers transferred to be Head of the Public Sector Industry Group, UK and Ireland, at Barclays Capital from 2010 to 2011.

In 2012, Sir Ivan returned to the civil service as the Prime Minister's Adviser for Europe and Global Issues and the Head of the European and Global Issues Secretariat, based in the Prime Minister's Office at Number 10, replacing Jon Cunliffe who had become the senior British diplomat at the EU. On Cunliffe's move to the Bank of England the next year, he succeeded him again, moving to Brussels in 2013.