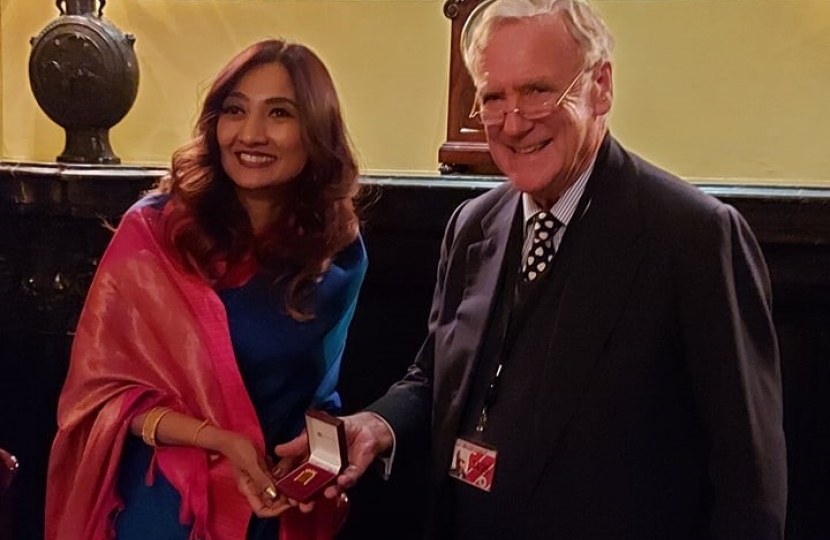 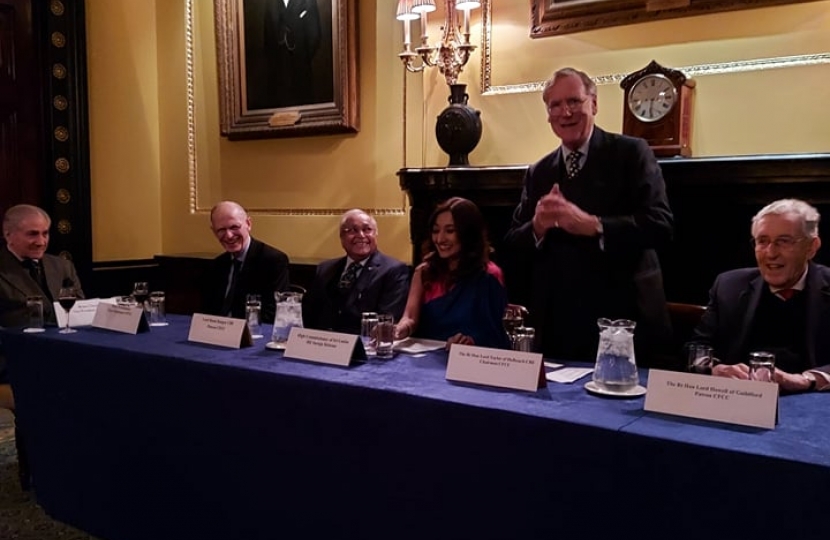 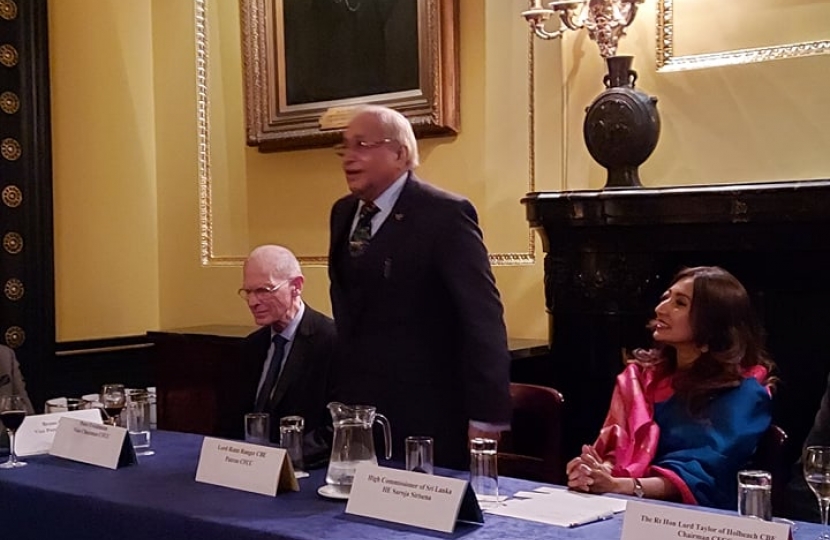 The Commonwealth is the crystallisation of commonalities of 54 countries, and it has thereby created a solid foundation that has been in existence for over 7 decades. This makes the Commonwealth a natural launch pad of Global Britain which Sri Lanka could be a significant partner from Asia.

Immediately prior to this she served as the Ambassador of Sri Lanka to Austria with concurrent accreditation to the Slovak Republic, Slovenia, Servia & Bosnia & Herzegovina and the Permanent Representative of Sri Lanka to the United Nations & International Organisations in Vienna.

She is an officer of the Sri Lanka Foreign Service batch of 1998.

She was born in Colombo and studied at Devi Balika Vidyalaya, Colombo and represented the school in track and field events.  She is a graduate of the University of Melbourne, Australia and the Ēcole National d’ Administration, France.

She is married to Dr. Sudath Talpahewa, a General Practitioner in the United Kingdom, speaks French, enjoys yoga, working out, cooking and playing the piano.