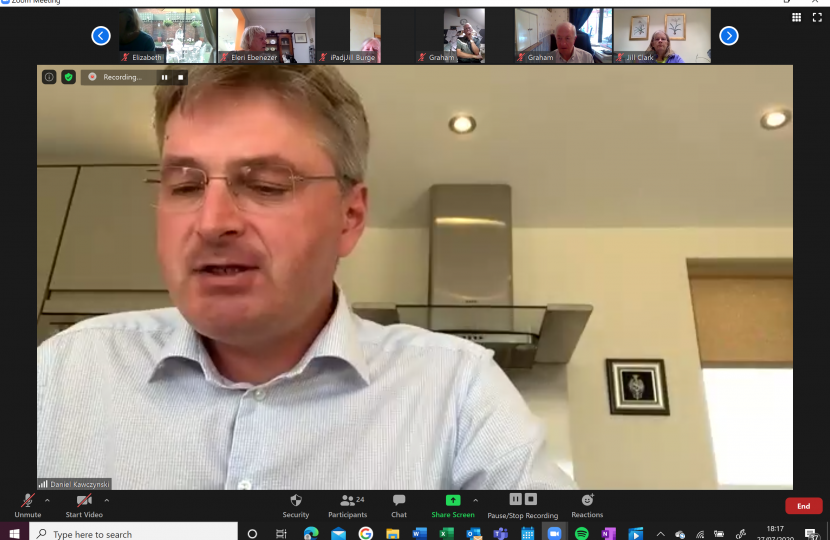 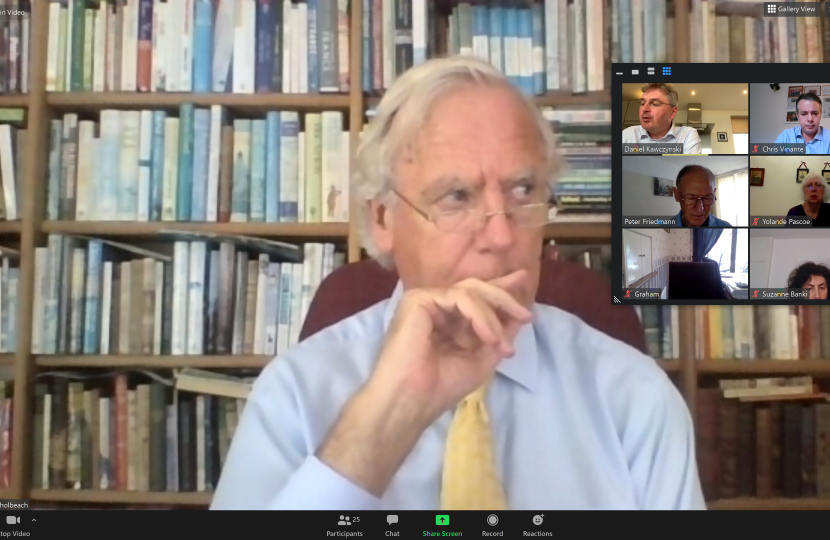 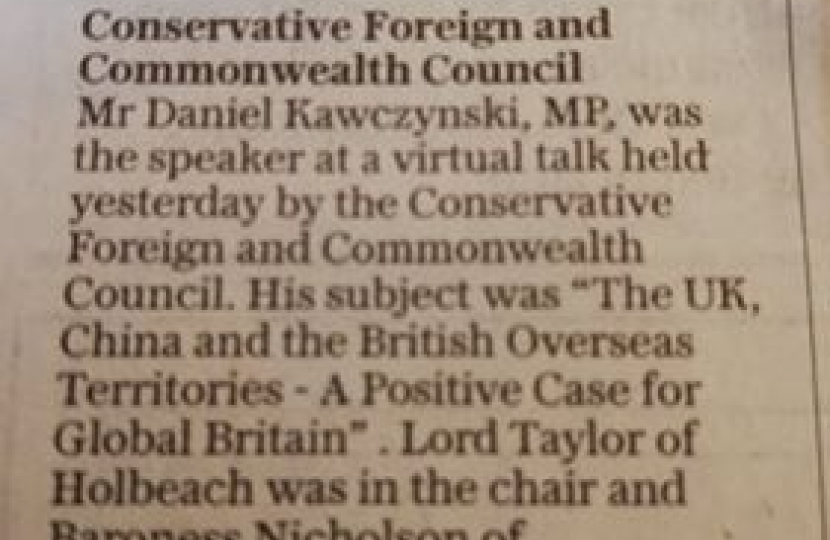 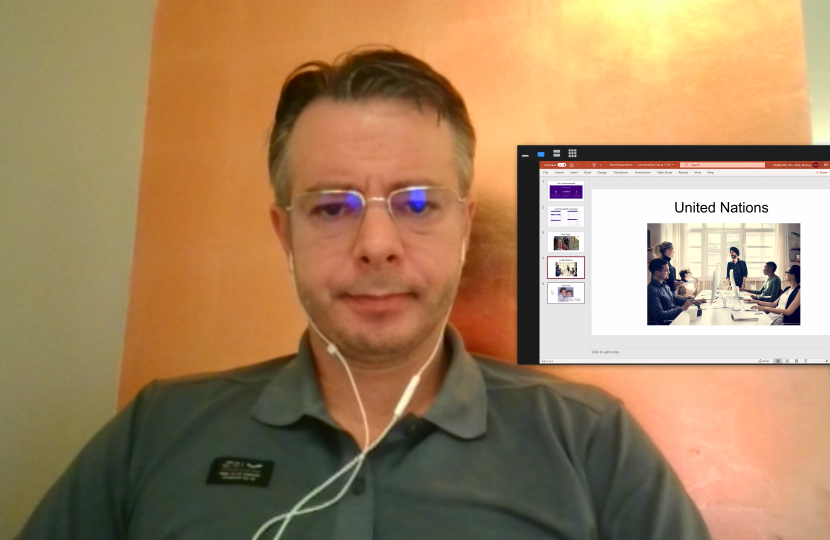 The talk follows a recent UK government supported trip to the Chagos Islands with two other MPs, all members of the Chagos Islands All-Party Parliamentary Group (APPG). The trip had been organised to bolster support in parliament for continued British sovereignty of the archipelago. See here

AS BRITAIN prepares to step out of the European Union, our Overseas Territories will play a hugely important role in re-establishing ‘global Britain'. Nowhere is this contribution more obvious than in the realm of defence. Read his article here

Biography: Daniel Kawczynski was born in Warsaw, Poland and brought up in Surrey, before studying Business Studies with French and Spanish at Sterling University. He then worked in the telecommunications industry as an international account manager for 10 years, travelling extensively in Europe, Africa and the Middle East.

Daniel was first elected as Member of Parliament for Shrewsbury and Atcham in the 2005 general elections and has held several parliamentary positions since. He has sat on the International Development, Justice and the Environment, Food and Rural Affairs Select Committees and was previously the Parliamentary Private Secretary the Secretary of State for Wales. Daniel also served as an adviser to Prime Minister David Cameron, and as an envoy to the Polish and Eastern European Diaspora in the United Kingdom. He is currently a member of the Housing, Communities and Local Government Select Committee and the China Research Group.

"An overview of the bilateral relations Azerbaijan – UK, as well as Azerbaijan’s foreign policy updates and regional situation" with HE Tahir Taghizade