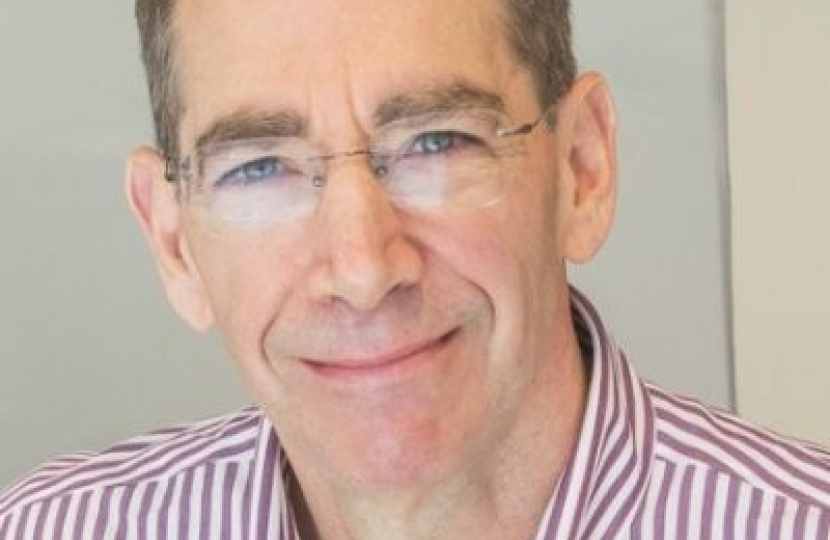 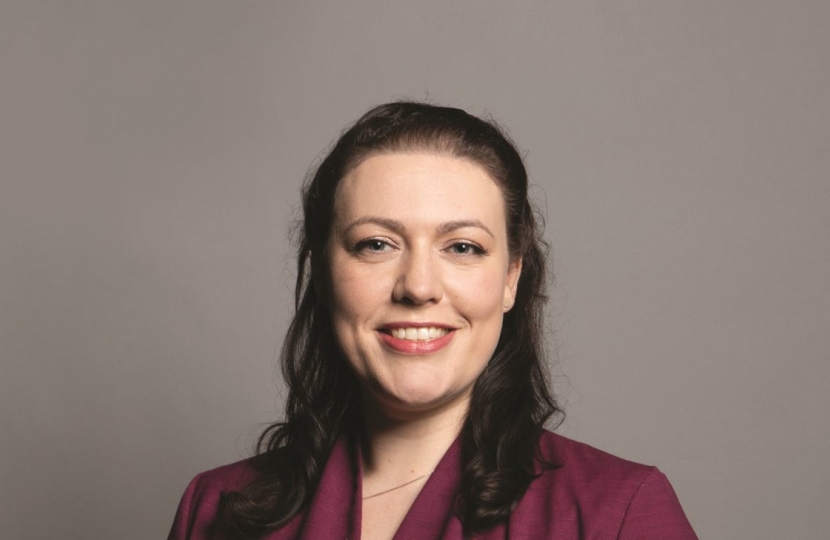 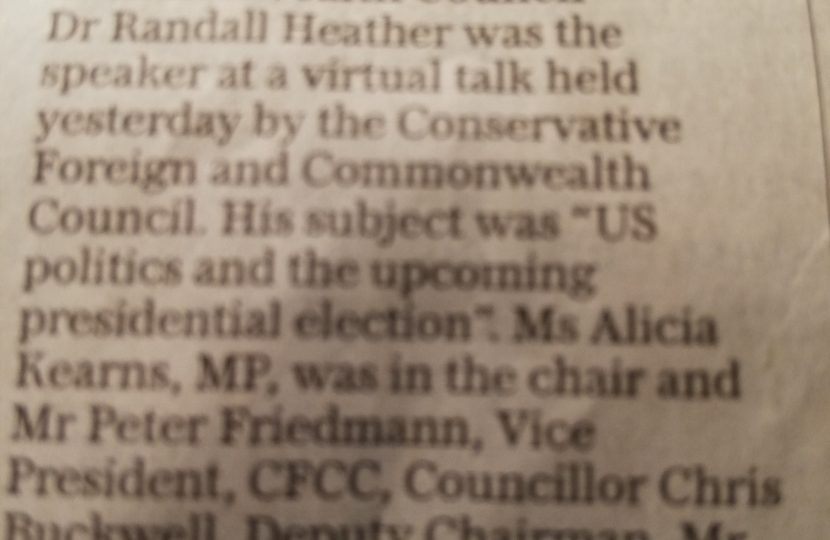 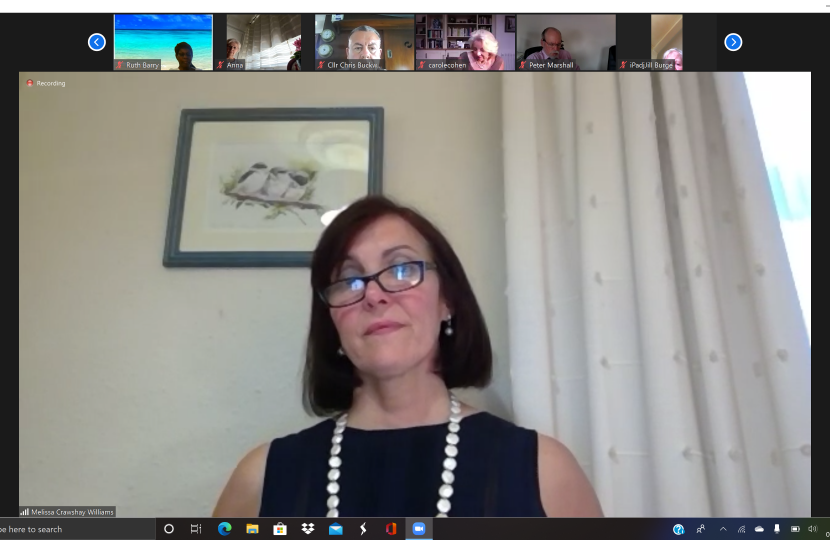 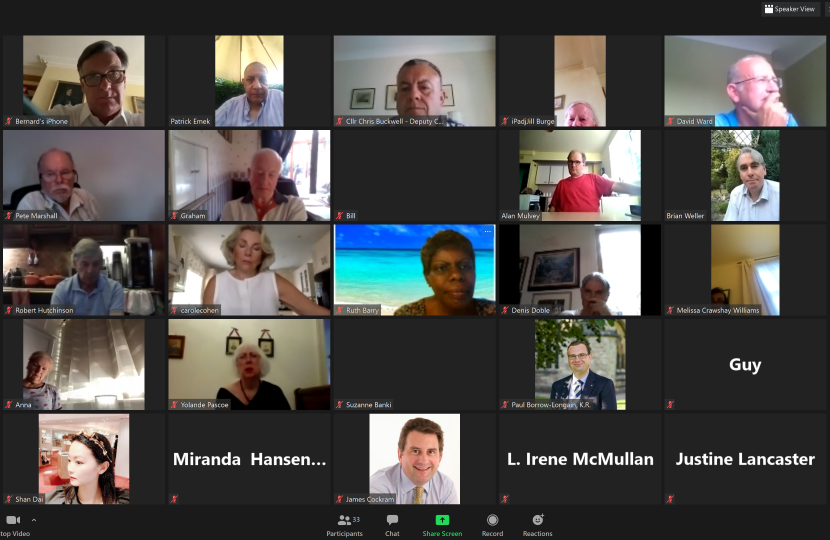 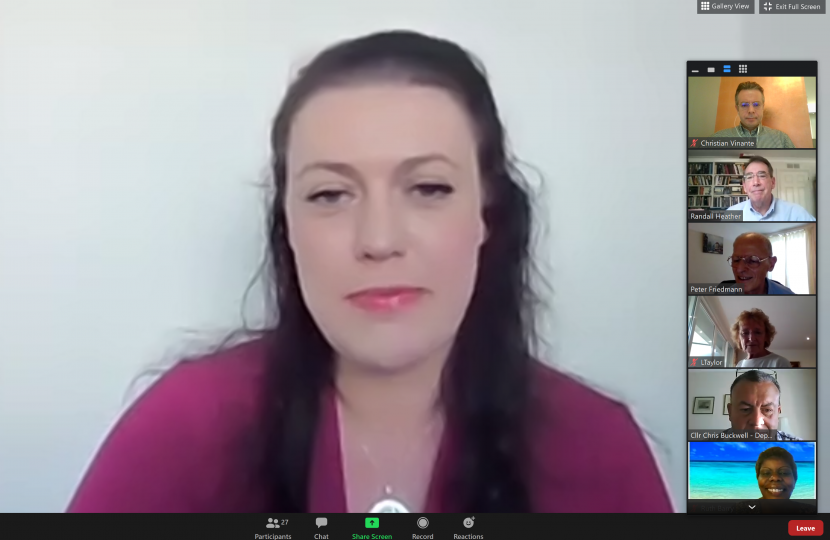 Randall Heather has been involved in British, American and Canadian politics for 40+ years.  He has worked in the House of Commons and as Chief-of-Staff to an elected official in the US.  In the public sector he served in a range of analytical roles including Senior Advisor, International Affairs at the Bank of Montreal and as an on-air analyst for the London bureau of ABC News, and the ABC and NBC networks in the America.  Dr Heather has a PhD. in history from the University of Cambridge and has taught history and politics at several universities in the US.

The first half of the recording is attached and the second half is here: