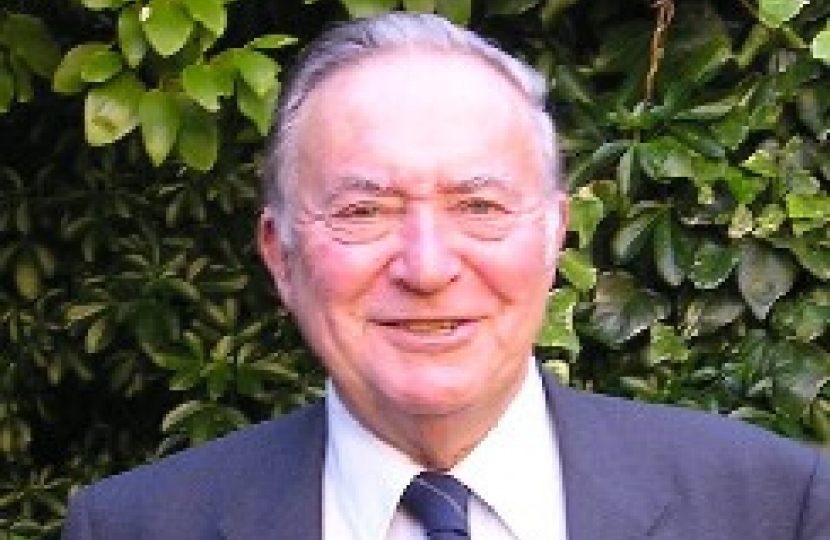 Sir Ronald was educated at Lancaster Royal Grammar school and at Queens’ College, Cambridge. He has an honours degree in natural sciences and is a Fellow of the Royal Society of Chemistry and a Companion of the British Institute of Management. He was awarded an Honorary DSc from the University of Reading in 1982 and from the University of Lancaster in 1987. He was elected an Honorary Fellow of Queens’ College, Cambridge in 1985.

Career
Sir Ronald joined the Beecham group in 1954 and, after a number of appointments in both the UK and the USA, he became Managing Director (Consumer Products) and subsequently Chairman and Chief Executive of the Group, retiring in 1985.

Current Appointments
• Patron, President and Chairman for over 20 years of the Conservative Foreign and Commonwealth Council
• Council member of the European Policy Forum
• President of the Engineering Industries Association
• He is also on the advisory panel of APPG for Trade & Investment